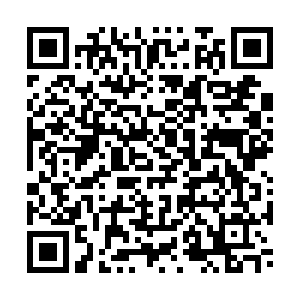 Representatives from Russia and Ukraine met in the United Arab Emirates last week to discuss the possibility of a prisoner-of-war swap that would be linked to a resumption of Russian ammonia exports, which go to Asia and Africa, via a Ukrainian pipeline, Reuters reported on Thursday, citing three sources with knowledge of the meeting.