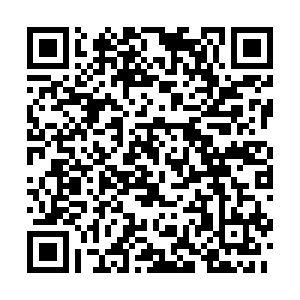 Russian Defense Ministry said on Thursday that it launched a massive air, sea, and land-based high-precision long-range weapon against the military command and control system of Ukraine and related energy facilities on Wednesday, and all strikes have achieved targets.

But the ministry denied hitting Kyiv, as Ukraine claimed yesterday.

"Not a single strike was made on targets within Kyiv, and all the destruction announced by the Kyiv regime in the city was the result of the fall of foreign and Ukrainian air defense missiles deployed in residential areas of the city," it said.