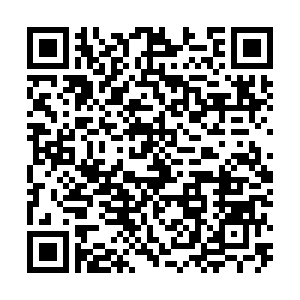 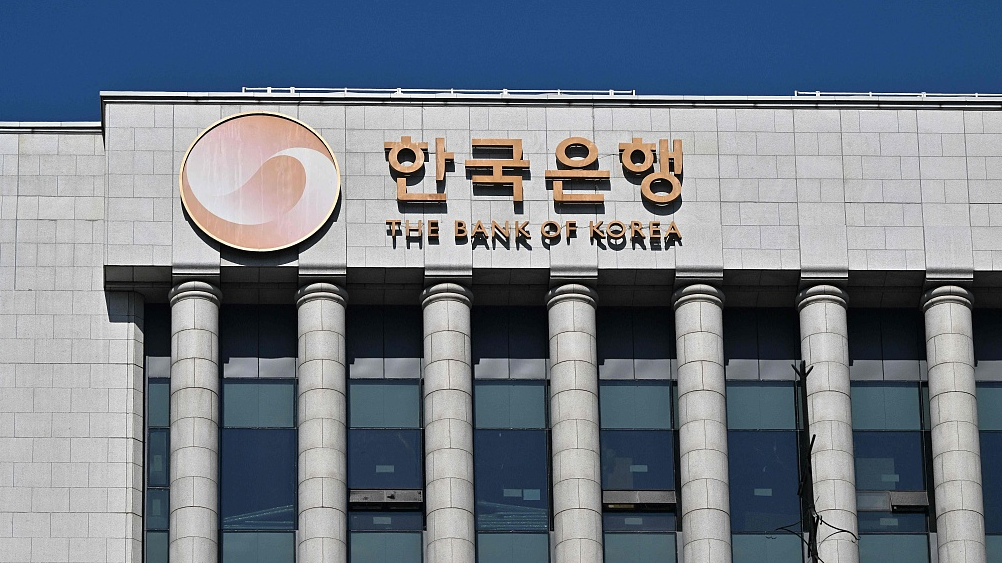 Logo of the Bank of Korea is seen on the building of its headquarters in Seoul. /CFP

Logo of the Bank of Korea is seen on the building of its headquarters in Seoul. /CFP

South Korea's central bank scaled back its pace of monetary policy tightening on Thursday, hiking its key rate by a modest 25 basis points amid signs of slowing domestic growth and rising consumer prices.

The Bank of Korea (BOK) raised its benchmark interest rate by 25 basis points to 3.25 percent, the highest since 2012, after delivering a half-percentage point hike in October.

With this, BOK has raised interest rates six times in a row for the first time on record.

Meanwhile, the BOK cut the country's growth forecast for 2023 to 1.7 percent from 2.1 percent, according to its economic outlook report released Thursday. The central bank cited concerns about a slowdown in exports and consumption in the coming months as factors behind the projection.

The consumer price index (CPI) is forecast to rise by 5.1 percent and 3.6 percent in 2022 and 2023, respectively. Compared to the August projection, CPI forecast for the next year is slightly downgraded reflecting the downward pressure from the growth slowdown, said the report.