Download
U.S., as tech leader, should cooperate with the world
Keith Lamb 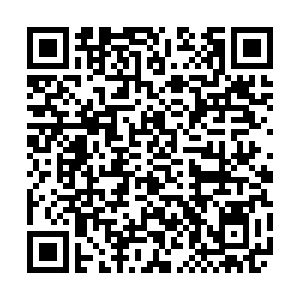 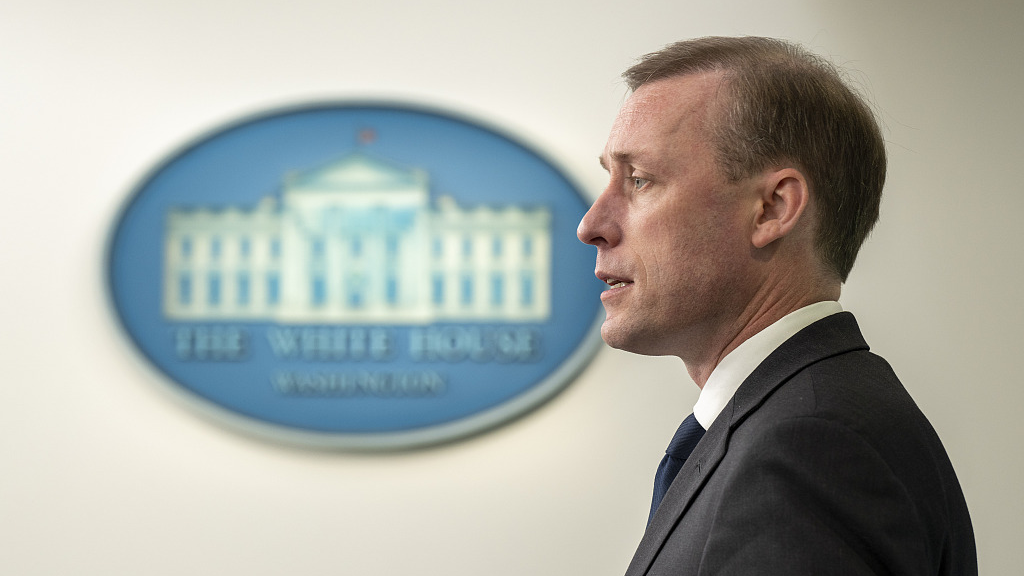 The U.S. 2022 National Security Strategy was released in October and due to its ideological Cold War mentality, the strategy appears to be a "recipe for global disorder," Jake Sullivan, the national security advisor to U.S. President Joe Biden, published his remarks on how to retain U.S. technological leadership to the Special Competitive Studies Project (SCSP).

The SCSP is a bipartisan initiative founded by former Google Chairman Eric Schmidt, along with former U.S. defense officials, who seek to maintain the heights of technology to counter China and others. Technological hegemony allows the U.S. to dominate the future global world order, in terms of defense and economy. Hegemony gets justified by classifying non-Western democracies as allegedly value-deficient.

Yet this designation is misguided. Since the post-Cold War era, the democratic majority in the Global South have faced many struggles on account of the technological prowess imposed by the U.S. military. They have seen how development and technological equality were long denied to them.

The notion that the U.S. should retain technological hegemony is a denial of technological equality, which, along with inter-civilizational systemic and value tolerance, is a premise for global democracy.

Meanwhile, every country, including the U.S., should upgrade its technological base. But the SCSP and Jake Sullivan are placing technological pre-eminence, in the name of liberal civilization's value superiority. This negates global democracy. Additionally, the zero-sum strategy is outdated and would lead to the U.S. imminent decline.

If the U.S. endeavors to maintain technological superiority it will have to cooperate with the rest of the world from where technological breakthroughs can arise. The zero-sum hegemony must be replaced with win-win equality and moral leadership.

Technological equality can improve the lives of all and prevent those with technological hegemony from using their military and economic advantage to dominate the weaker. Sullivan believes technology in the fields of computing, health, and green energy can transform humanity for the better. Technology cannot be the monopoly of a minority U.S. elite – it must belong to all of humanity.

Sullivan mentions various measures to bolster U.S. chip dominance and contain China's development of semiconductor technology in the name of "national security." A fact sheet published by U.S. Department of States in 2021 claimed China practices "military-civilian fusion" to build the People's Liberation Army into a "world class" military by 2049. Yet, the SCSP's staffing and U.S. plans to maintain technological hegemony, for military-economic purposes, have demonstrated that the U.S. also practices military-civilian fusion. 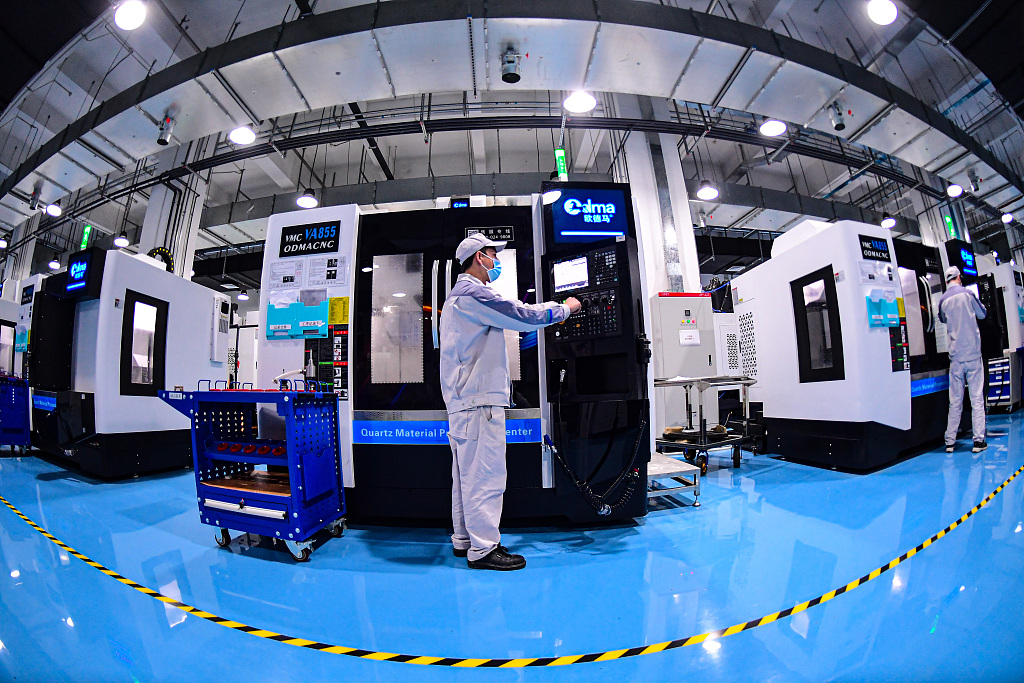 Technology will always play into defense considerations, bolstering the argument that technological equality is a foundation for global peace. Here no minority group can impose its "values" on the majority.

The measures taken to contain China's semiconducting technology are only a stop-gap. China has been rapidly investing and catching up. Apparently, the U.S. is the inspiration for China's pursuit of chip autonomy, since its own companies are disadvantaged. In addition, U.S. extra-economic policies for containment consumes the technological base of others, whom it relies on for support. The U.S. has courted East Asian chip manufacturers to migrate to the U.S. through subsidies. Those who accept are disqualified from investing in China. This is plundering another nation's technological base.

Stripping other nations of their industry will beggar their economies and have the opposite effect of nurturing alliances, which Sullivan believes is crucial for maintaining technological dominance. The EU is already concerned that acts like the Inflation Reduction Act of 2022, the single largest investment in climate and energy in U.S. history, will strip Europe of its industrial base.

Instead of pursuing an unequal world order, all of humanity, including the U.S., must pursue an equal, peaceful, and democratic future. Naturally the majority of technological advancements will come from the 95 percent of the global populace who reside outside the U.S.

Accordingly, the world's markets can remain open to U.S. technology and by setting an example of a hegemon turned co-operator the U.S. will bolster its soft power. Hence, the U.S. can leverage to secure its values and interests for the betterment of Americans and humanity as a whole.