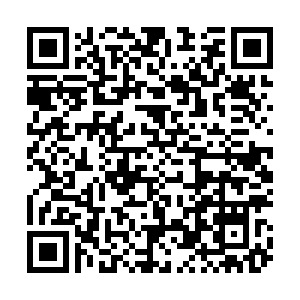 Venezuela's government and opposition are getting ready to resume political talks after more than a year this weekend in Mexico, which could pave the way for the U.S. to ease oil sanction and end a yearlong standoff.

Colombian President Gustavo Petro said on Twitter that talks will restart on November 25 and 26 between Venezuelan President Nicolas Maduro's government and the opposition, the only official confirmation up to this point of the planned talks.

"He is not involved in the process, however," said Bloomberg. 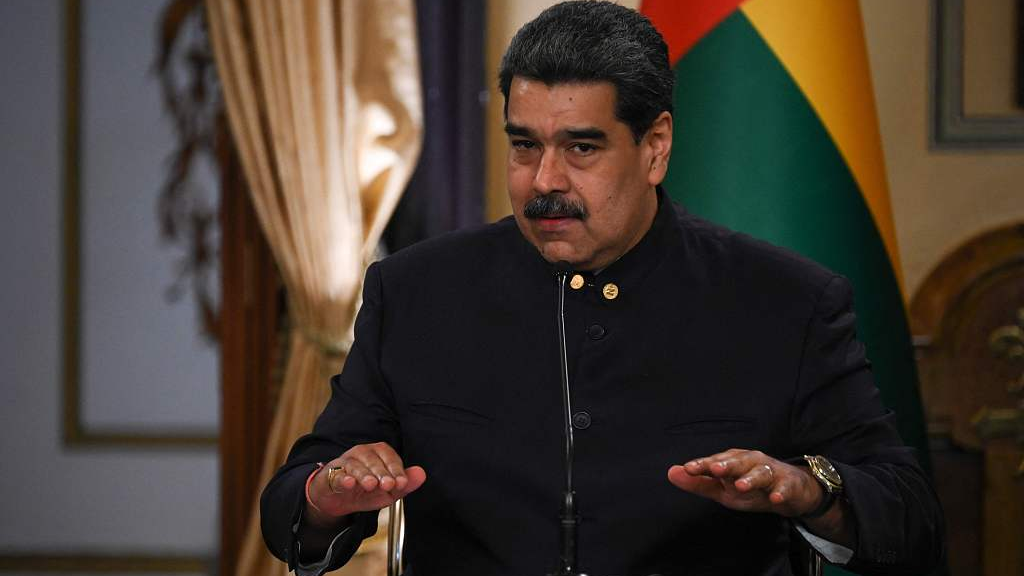 The U.S. President Joe Biden has repeatedly said "it would reevaluate its sanctions policy" if Maduro's government returned to the Mexico meetings.

The first step might be Chevron Corp's approval to expand operations in Venezuela.

The United States is preparing an extended license for the Chevron Corp's oil operations in Venezuela if the meeting between the Venezuelan government and opposition takes place, three of the sources said on Wednesday.

Maduro has stated on several occasions that in order to return to negotiations with the opposition, all sanctions would have to be lifted, among other conditions. The opposition has demanded guarantees for Venezuela's 2024 presidential elections.

In recent weeks, Maduro representatives and the opposition held discussions in Paris under the auspices of the presidents of France, Colombia and Argentina.

Talks were abandoned in October 2021. At the time, delegations representing Maduro and the opposition led by Juan Guaido made no progress on resolving the nation's political crisis, which has prompted over 7 million Venezuelans to leave the country in the last decade.

Guaido has been the public face of the Unitary Platform opposition alliance since the United States and other governments rejected Maduro's 2018 re-election as a sham.

But opposition parties have warned they are likely to withdraw backing for his Washington-endorsed interim government in primary elections in 2023 to choose a single candidate for the presidency.

This weekend's talks, which are again being facilitated by Norway, will cover presidential elections, the status of hundreds of political prisoners and the U.S. sanctions on Venezuela, according to the sources.