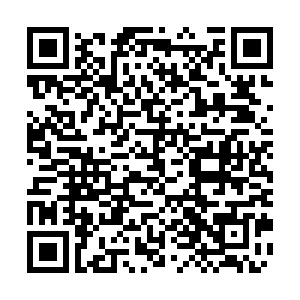 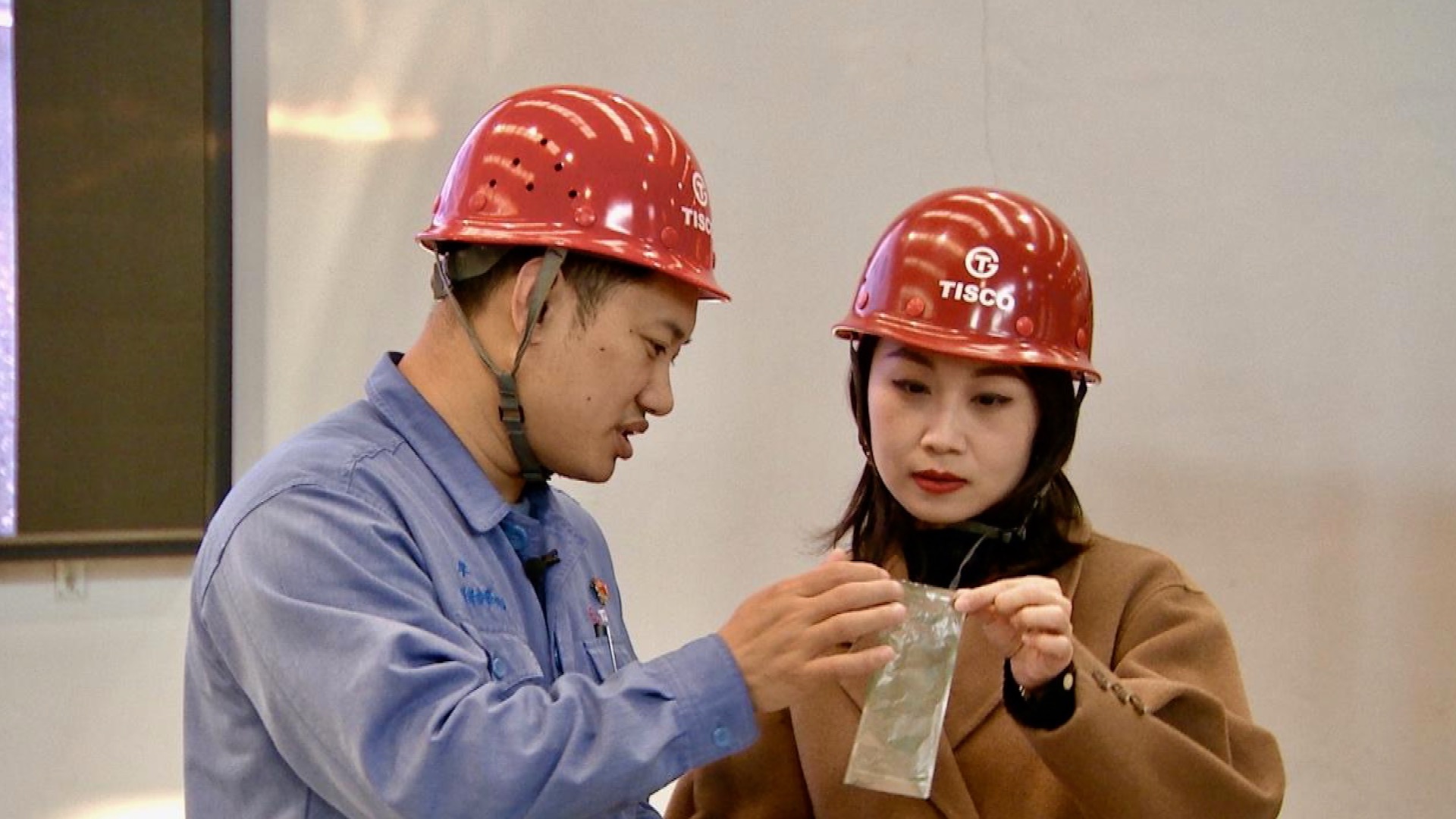 It's early in the morning, and 36-year-old Liao Xi is working in a workshop at Taiyuan Iron & Steel Company, or TISCO, in the capital city of north China's Shanxi Province.

His team is trying to develop iron-nickel alloy foil, a rare material used in making the new generation of electronic monitors.

"It's a more advanced material than the thin stainless-steel foil," Liao says. "There are very few people in the country who are developing it and we are the first."

Liao is an engineer of the Stainless-Steel Precision Company, a branch of TISCO. He says they started the job three years ago and have been facing many difficulties. "Problems often arise. It's a new product. We have no other way but to keep trying," he said. 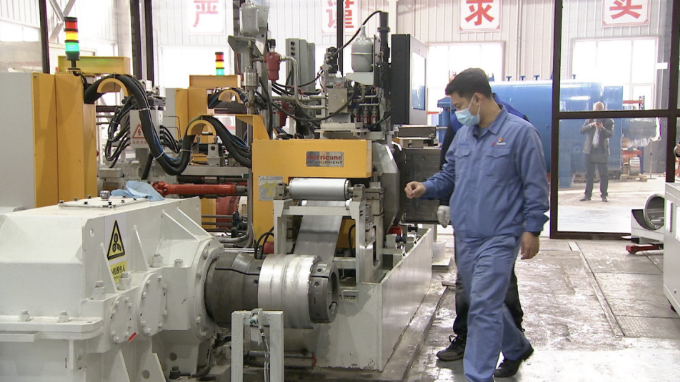 But Liao is confident that it won't be harder than their successful development of the stainless-steel foil, which is only 0.015 millimeters thick, much thinner than a piece of paper. It can be widely used in many high-end industries. The most common product, for example, is the screen of a foldable phone.

In the past, China was unable to produce the extremely thin stainless-steel foil and relied solely on imports. In 2016, TISCO assigned a young team to break the technological barrier and develop China's own product.

Liao was a main member of the team. The team's average age was around 30 years old. The job was so challenging that it took them two years and more than 700 experiments to achieve success.

However, Liao says the grueling experience has laid a solid foundation for them to achieve more breakthroughs. 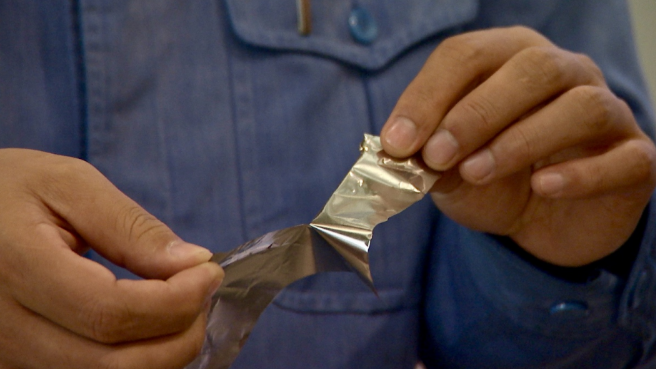 "I think our biggest achievement is confidence. We always think making new materials won't be harder than making stainless-steel foil," he says. "Although there are twists and turns, we believe we will make it and do even better."

The success of developing stainless-steel foil has also contributed greatly to their team's technological capabilities, prompting them to start to develop a special alloy foil.

Liao reveals that on a small piece of the iron-nickle alloy foil, which is about the size of the cell phone screen, they punch two to three million tiny holes. "This material is very important in iron, steel and metallurgy industries," he said. "I really hope we can reach success as soon as possible because the whole industry chain is waiting for it."

Liao also expects to develop more new materials in the future. "There's a saying, 'materials change the world.' When there is a new material, there's a new product. Breakthroughs in new materials will make our world more wonderful," he said.