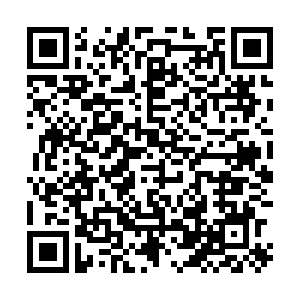 A group of men invaded the Sao Tome and Principe military headquarters on Thursday night, RFI reported on Friday.

The attack, which the government called as a "coup d'etat", was being neutralized on Friday morning.