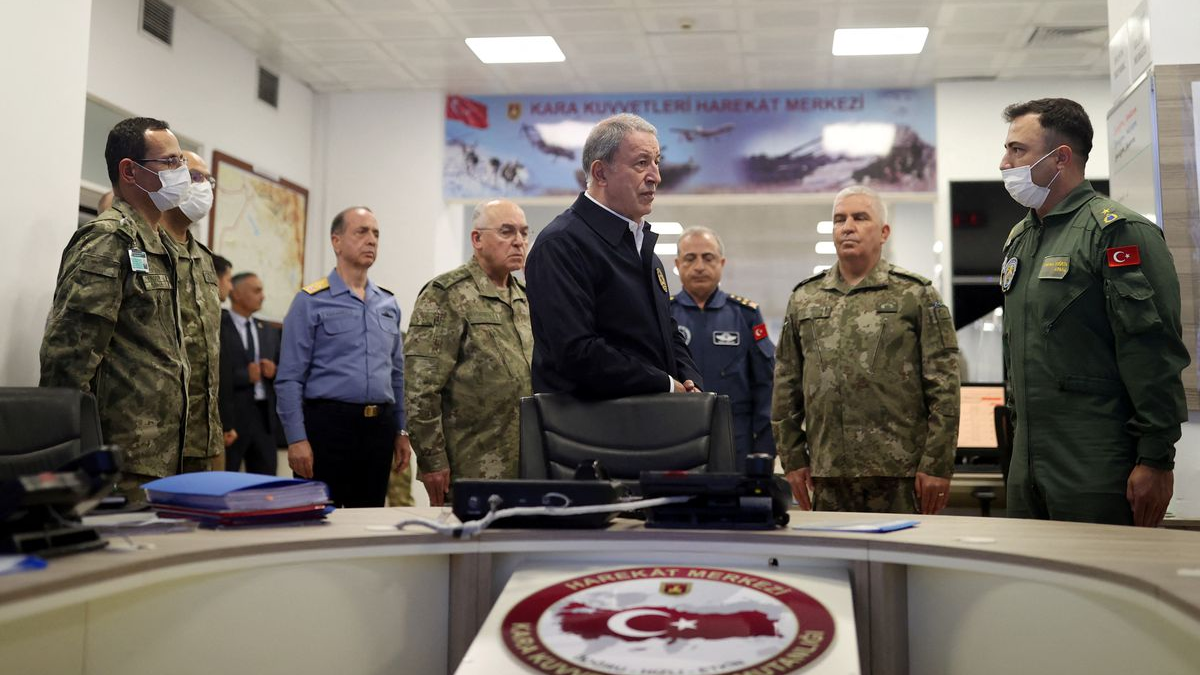 Akar said, "We have done and will continue to do whatever is necessary to end terrorism, to ensure the security of our country, our nation and our borders."

Six people were killed and 81 injured when an explosion rocked Istiklal Street near Taksim Square in Istanbul on November 13.

No organizations have admitted to being involved in this attack yet, but the Istanbul Police Department said in a statement that the attack order was from the outlawed Kurdistan Workers' Party (PKK) and its offspring in Syria, the People's Protection Units (YPG).

Türkiye launched an air operation named "Claw-Sword" on November 20 against the YPG in northern Syria and the PKK in northern Iraq.

Turkish President Recep Tayyip Erdogan said on Tuesday that the operations would not be limited to an air campaign, signaling a possible ground offensive against the YPG in northern Syria.