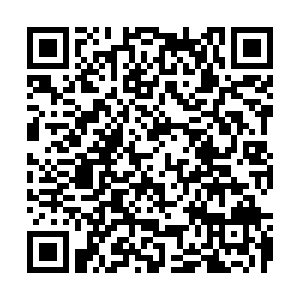 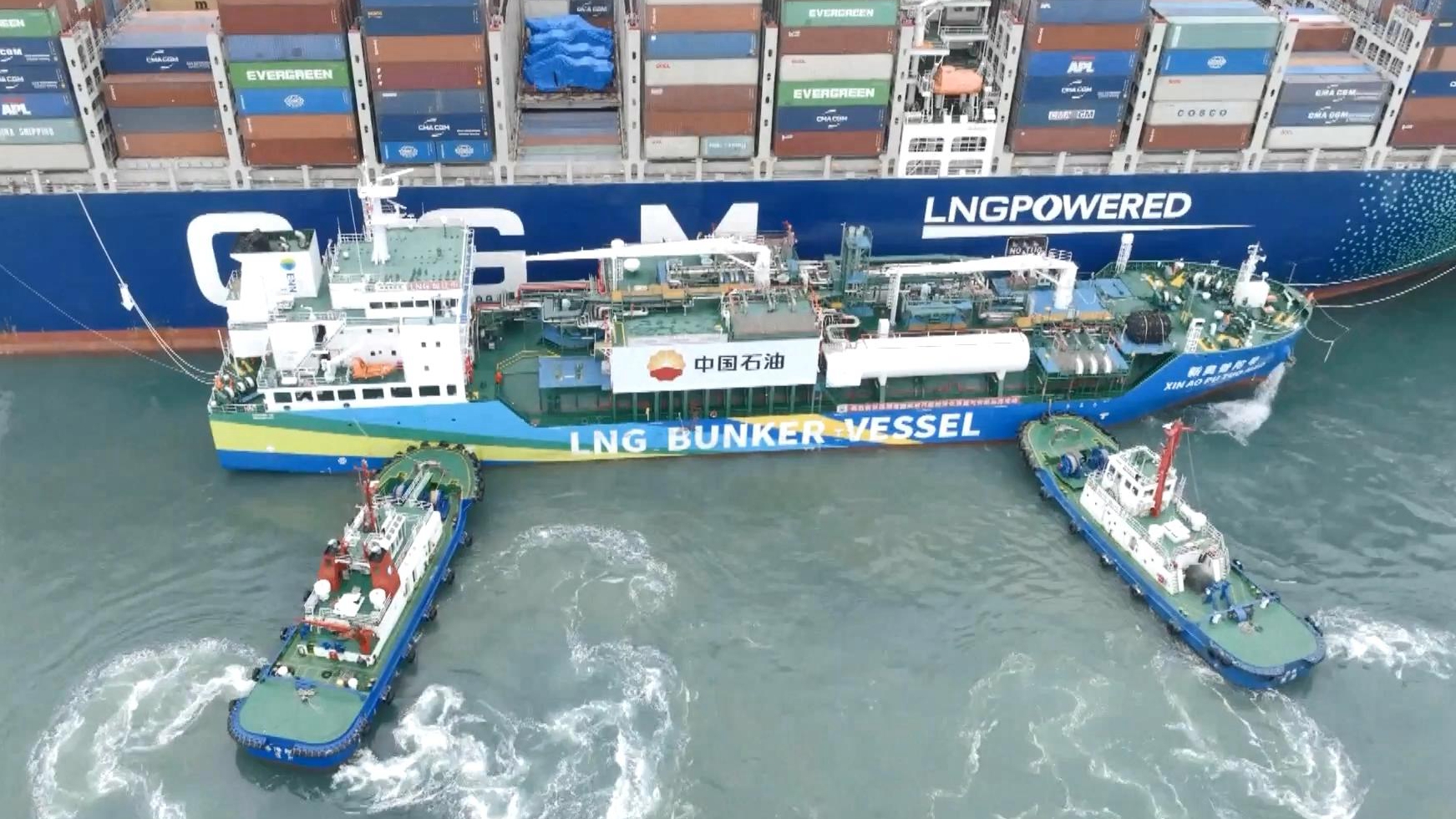 The tech hub of Shenzhen City in south China's Guangdong Province has realized ship-to-ship liquefied natural gas (LNG) refueling at its Yantian Port, with the first LNG refueling of its kind successfully operated on Wednesday, paving the way for ship refueling with the cleaner and more sustainable fuel of LNG at one of the world's top shipping hubs.

The Yantian Port has thus become the fourth in the world to be capable of providing LNG refueling services, after the ports of Singapore, Rotterdam in the Netherlands and the Chinese metropolis Shanghai.

"Compared with previous refueling operations, the latest ship-to-ship refueling work at the Yantian Port can realize operations of cargo loading/offloading and LNG refueling simultaneously. The berthed LNG ship will no longer have to travel a long way to the port of Shanghai, Singapore or even Europe for refueling, thus cutting the vessel turnaround times by at least one week and significantly improving the efficiency of vessel docking and loading/offloading as well as the operation of international ports," said Wang Jianhua, general manager of the Shenzhen CNPC International LPG Gas Filling Co., Ltd.

The use of LNG as a marine fuel has been gaining traction in China and other parts of the world amid a global push to reduce carbon emissions, and the Chinese tech hub of Shenzhen has been a pioneer in developing offshore LNG refueling, as an important part of the country's decarbonization strategy.