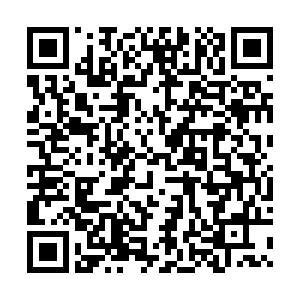 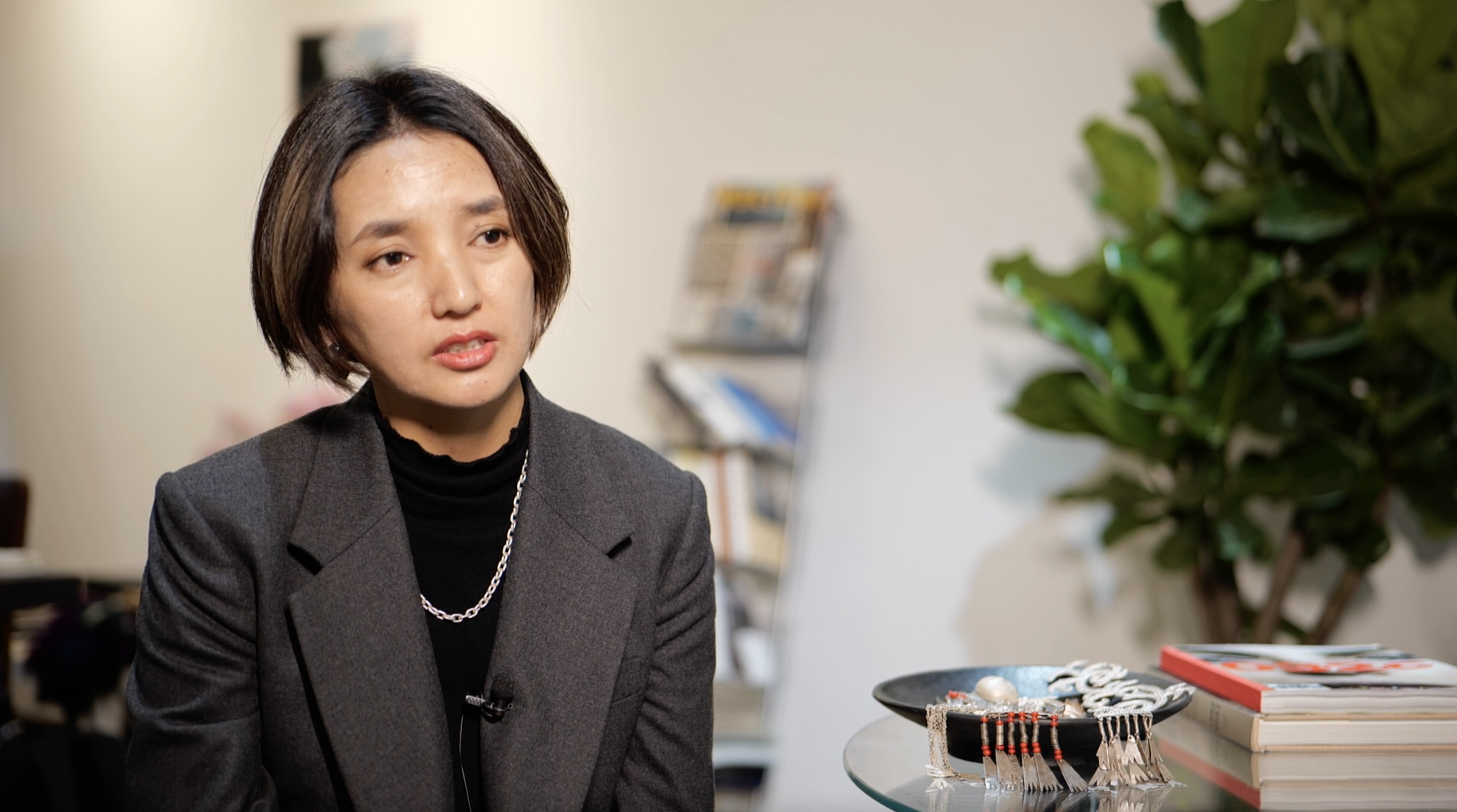 A combination of what's modern and traditional, eastern design meets a global audience. Inspired by traditional ornaments, designer Longhong Ziwei has brought her works to the international stage. She was born and raised in the compact Yi community in southwest China's Yunnan Province, her accessory pieces reflect the traditions of the Yi minority group - especially women.

"I think Yi people, especially women are good at capturing ideas and are very creative. They made themselves clothes, jewelry, and so on. When I was young, I remember that my mother made pleated skirts on her own. The pleated skirts were not easy to make, it could take several weeks. When I was in Saint-Martin, I chatted with my friends, I told them my mom can make them herself, and they were shocked, but yes, Yi women can do that. I think it has been a great influence on me," Ziwei said.

Ziwei founded her own brand Soft Mountains in 2017. To gather new inspiration, every year, she travels to Liangshan in Sichuan province, the largest area inhabited by the Yi minority. Ethnic culture is always the source of her designs.

"I have been to Liangshan many times every year, but each time I go, I have discovered and learned something new. That's the magical part of Liangshan, the Yi people and minority groups. Beijing and Shanghai are very urbanized. Those cities give you inspiration on some market-oriented things, but Liangshan is more like spiritual healing," Ziwei mentioned.

One of the highlights of her brand are handmade works made exclusively by Yi craftsmen, but finding them is not easy. Ziwei has managed to find eight artisans to work with her. One of them had worked in the construction industry in east china's Shandong province, he has been persuaded to return to the village.

"Actually, there is a problem in Liangshan now, and it's not just a problem of inheritance in Liangshan. Many traditional things like handmade crafts will gradually be eliminated and disappear. Now, with large-scale machinery production, many craftsmen are unable to survive by making jewelry for a living," said Ziwei adding: "Many local artisans in the village have given up this ancestral skill and left to find jobs in the big cities. This livelihood dilemma nearly spelled the end to Yi traditional handicrafts."

Step by step, Ziwei's works have attracted attention overseas. In 2019 nineteen, Vogue named her one of the seven most cutting-edge jewelry designers in China. In 2020, She brought her designs to London's fashion week. Ziwei believes traditional ethnic culture can play a bigger role in fashion. She'd like to see more craftsmen passing on their skills to future generations.