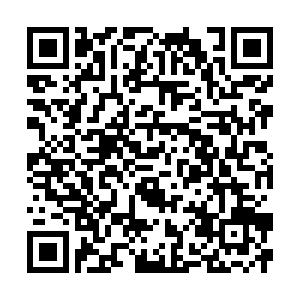 A top Iranian military commander said on Thursday that no act of assassination against Iran's armed forces, including the Islamic Revolution Guards Corps (IRGC), will go unanswered.

The IRGC's Chief Commander Hossein Salami made the remarks in an interview with the semi-official Fars news agency on the sidelines of the funeral of Colonel Davoud Jafari, a senior member of the IRGC Aerospace Division, who lost his life in a "terrorist" bombing near the Syrian capital of Damascus on Tuesday.

Salami said that any act of assassination will be avenged separately at an "appropriate time and place."

In a statement on Wednesday, the IRGC blamed "Israel for killing Jafari."

Iran has confirmed the presence of its military advisors in Syria at the request of the Syrian government since 2011.