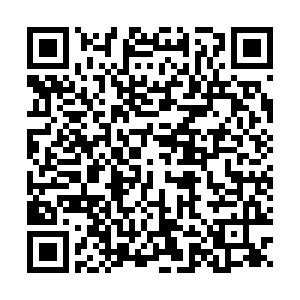 Elon Musk said Thursday that he will begin restoring most previously banned accounts on Twitter starting next week.

He tweeted, "The people have spoken. Amnesty begins next week. Vox Populi, Vox Dei," after polling his followers about whether to offer "general amnesty to suspended accounts, provided that they have not broken the law or engaged in egregious spam" on Wednesday. 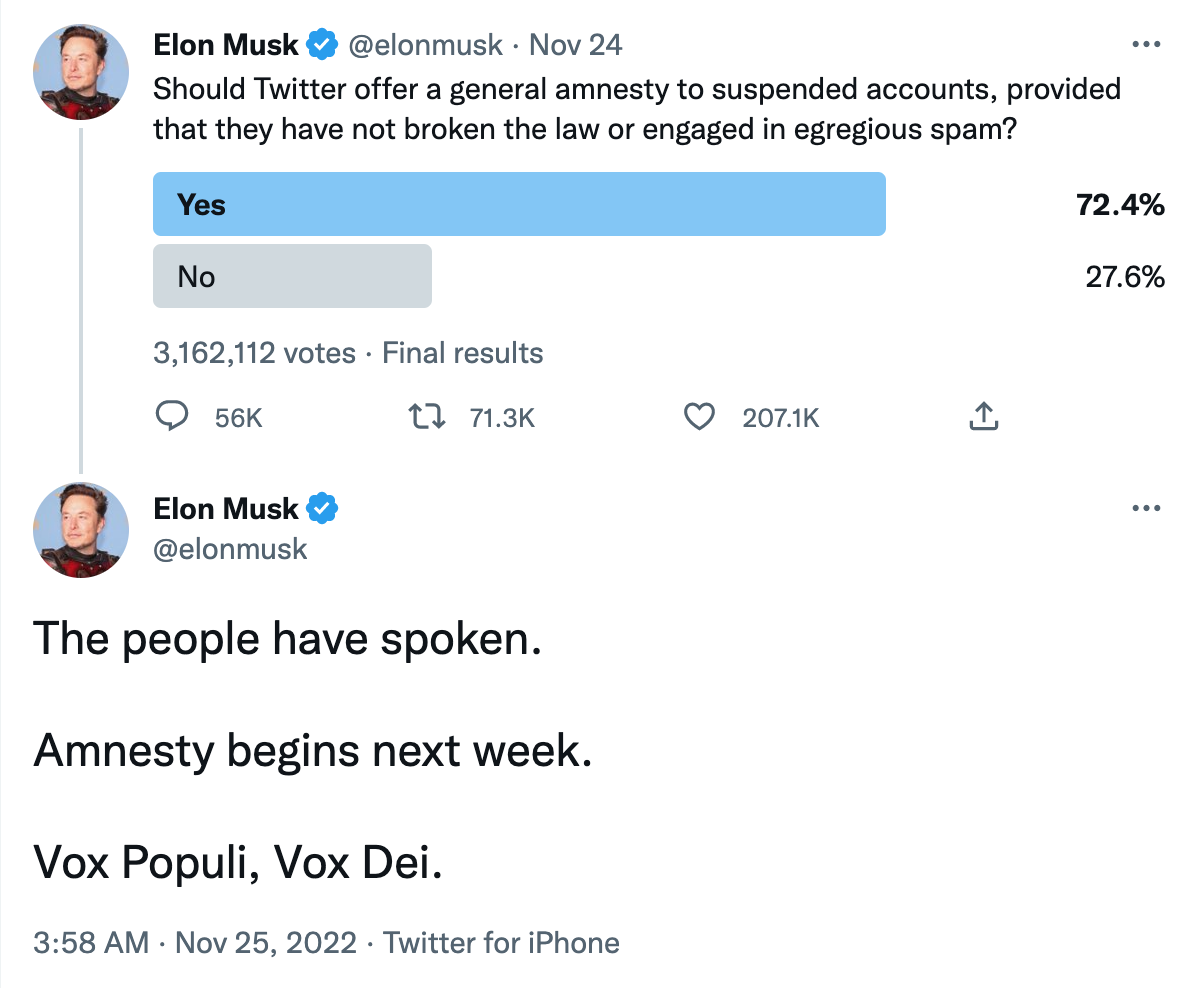 It was the same type of "yes/no" informal poll of Twitter users that Musk devised to decide in favor of reinstating some previously suspended accounts, including former U.S. President Donald Trump, satirical website Babylon Bee and comedian Kathy Griffin.

Trump was banned from the platform early last year for his role in the January 6 attack on the U.S. Capitol.

Change and chaos have marked the billionaire's first few weeks as Twitter's owner. He has fired top managers, including former Chief Executive Parag Agarwal, and it was announced that senior officials in charge of security and privacy had quit.

Those resignations drew scrutiny from the U.S. Federal Trade Commission, whose mandate includes protecting consumers and which said it was watching Twitter with "deep concern."