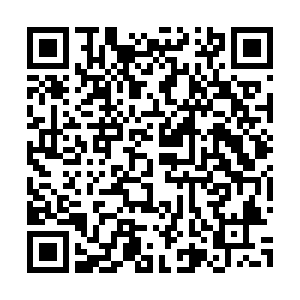 Nigerian gunmen kidnapped at least 60 people in a remote community in northwestern Zamfara state who were mostly women observing Prophet Muhammad's birthday, residents said on Thursday in the latest wave of abductions to hit the state.

Armed gangs are rife across the country's northwest where they rob or kidnap for ransom, and violence has been increasing as thinly stretched security forces often fail to stop attacks.