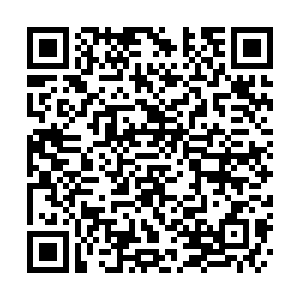 Ten people were killed and nine others sustained injuries that were not life threatening after a residential building caught fire on Thursday night in northwest China's Xinjiang Uygur Autonomous Region.

The fire broke out at around 7:49 p.m. on the 15th floor of a high-rise residential building in Urumqi's Tianshan District. It was put out at around 10:35 p.m.

Preliminary investigations suggested an electric socket extension in a bedroom caused the fire.