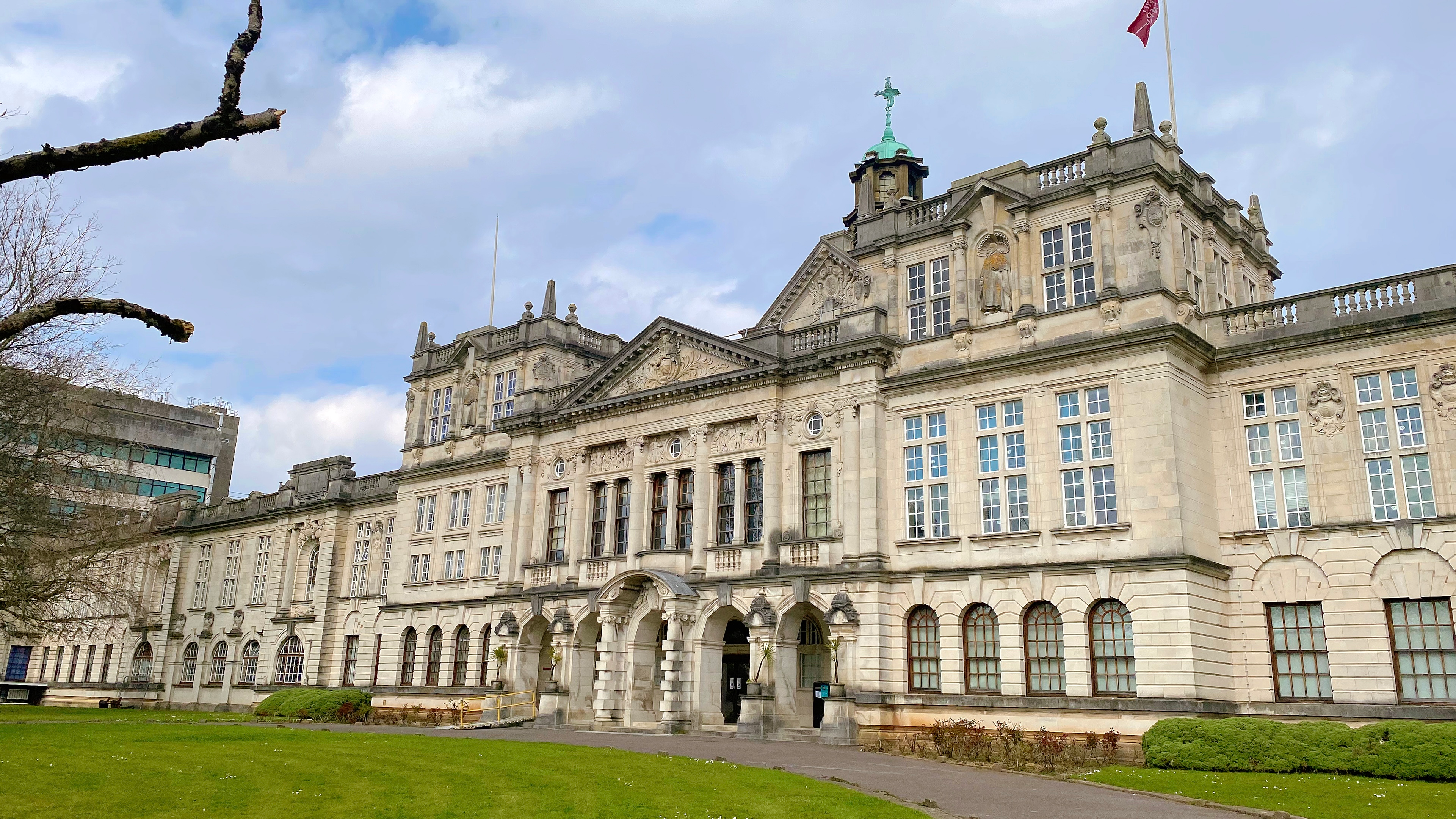 A view of the library of Cardiff University, UK, March 23, 2021. /Courtesy of Zhang Jingyi

A view of the library of Cardiff University, UK, March 23, 2021. /Courtesy of Zhang Jingyi

After finishing her post-graduate courses at Cardiff University last year, Zhang Jingyi had no hesitation in booking a ticket to return to China.

"I like Cardiff, but the cultural difference takes a long time to adapt to," said the 27-year-old Beijinger. "I want to come back to the environment that is more familiar to me."

Zhang is among millions of Chinese students who returned to China during the COVID-19 epidemic.

Last year, over one million students studying abroad returned to China, increasing from 777,000 in 2020, according to an annual report published in September by the Center for China and Globalization (CCG), a non-governmental think tank based in Beijing. 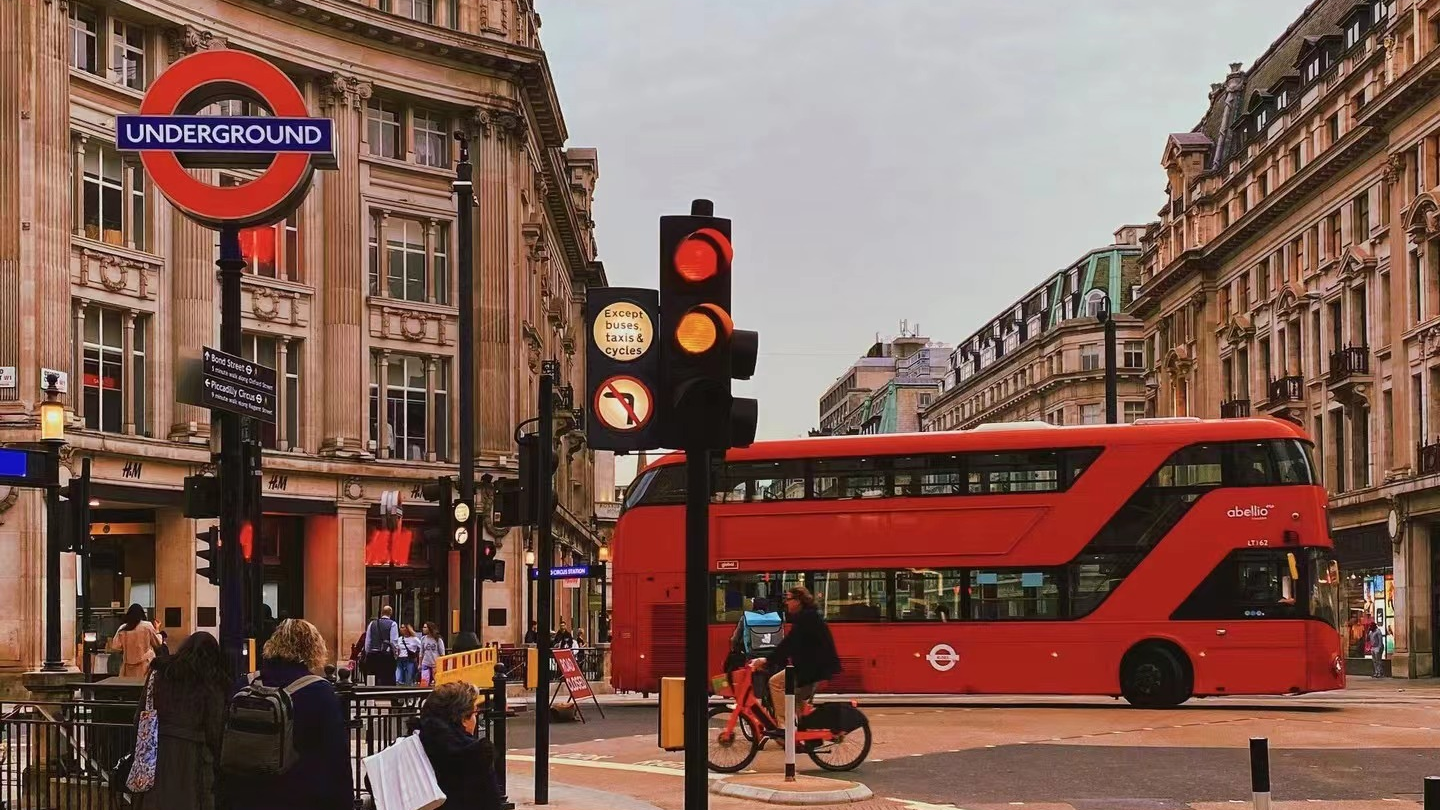 Since 2012, over 80 percent of Chinese students have returned to China, data from the Ministry of Education shows.

According to experts, changing perception toward Western countries is one of the key reasons. In a survey conducted by the Global Times Research Center, roughly 90 percent of the 1281 respondents from 129 cities across China thought it was unnecessary for China to "look up to the West." Only 8 percent look up to the West compared with 37 percent five years ago.

Nearly 54 percent of respondents listed China's effective control of COVID-19 at the time of its outbreak as one of their reasons to see the West as equal.

"China remains one of the world's largest source markets for overseas education and there's a growing trend of studying abroad and returning home to work," Wang Huiyao, president of CCG said during the press conference releasing the report.

"Graduates returning home from overseas have made immense contributions to China's development in areas such as science and technology, economy, education, and public management."

Another reason for Chinese students returning home is the improvement of the research environment in China, especially in the field of science and engineering, said Chi, assistant researcher at the Institute of Modern History at the Chinese Academy of Social Sciences.

"The financial support for scientific research and technological development has been increasing," said Chi, who has a PhD from UCLA. 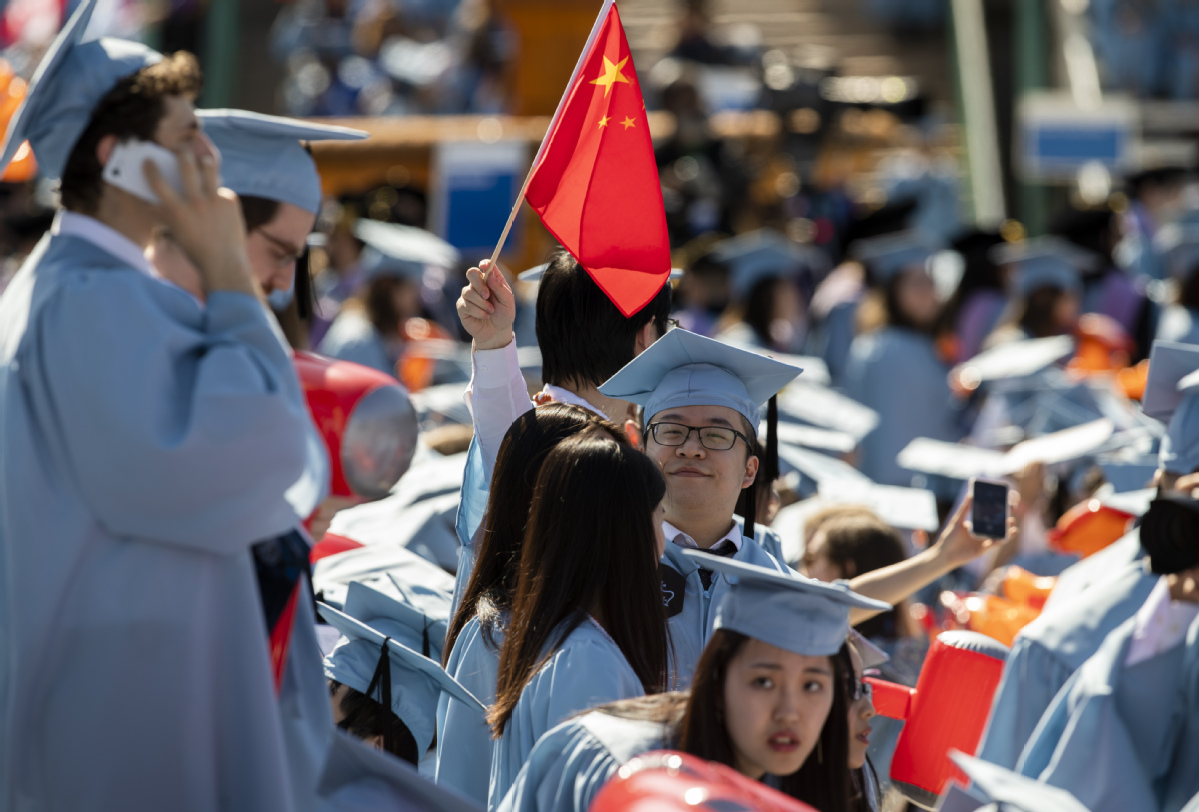 In 2020, Chinese students studying in the U.S. decreased by 14.6 percent compared to the year before, the first negative growth in ten years, according to a report published in 2021 by Zhaopin, a Chinese online recruitment services provider.

"In recent years, Chinese international students have been caught up in the crossfire of geopolitical tensions between China and the U.S.," said Chi. "They became a target of anti-Asian racism during the COVID-19 pandemic, when some unfairly associated them with the emergence of the virus."

Anti-Asian racism in the U.S. was exacerbated when former President Donald Trump accused China of spreading the pandemic in his now-infamous "Chinese virus" rhetoric. Between March 2020 and June 2021, more than 9,000 incidents of anti-Asian hate were reported, ranging from physical assaults to verbal and online harassment, according to Stop AAPI Hate, a non-profit that tracks and responds to racially-motivated attacks against Asian-Americans and Pacific Islanders in the U.S.

Incidents relate to anti-Asian racism also increased in Australia amid the pandemic. In 2020 and 2021, the Chinese government issued notice that said Chinese students need to consider carefully before going to Australia to study due to safety reasons, as the country has seen a spike in hate crimes against Chinese students.

The Sydney Morning Herald reported that there were 386 racist incidents including abuse, physical intimidation and spitting from April to June 2020, as shown by a survey conducted by the Per Capita think tank.

Students also deferred their plans to study in Australia as the pandemic affected visa demand and processing. As a result, the number of offshore student visa applications in Australia dropped by a third in the 2019-2020 financial year compared to the previous year, data from the country's Department of Home Affairs shows, with an 88 percent drop in applications in May alone. 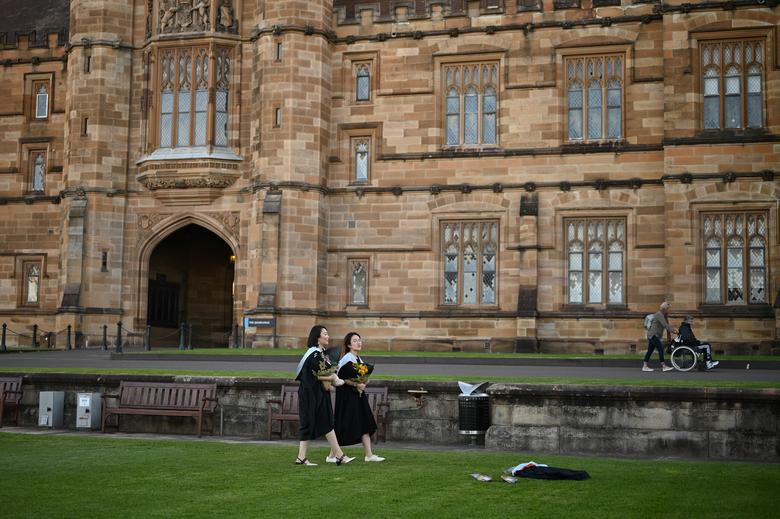 Two Chinese international students wear graduation gowns as they take pictures around the University of Sydney's campus, where they studied for their master's degree, after their in-person graduation ceremony was canceled during the COVID-19 outbreak, Sydney, Australia, July 4, 2020. /Reuters

Two Chinese international students wear graduation gowns as they take pictures around the University of Sydney's campus, where they studied for their master's degree, after their in-person graduation ceremony was canceled during the COVID-19 outbreak, Sydney, Australia, July 4, 2020. /Reuters

For Zhang, returning to China means more opportunities to get a job. She now works in the market department of Vanke Group, a Shenzhen-based residential real estate developer in China.

"Most of my Chinese classmates return after graduation because there are better job prospects for them back home," she said.

In cities like Hangzhou, Nanjing and Chengdu, returning Chinese students can get the same benefits including subsidies, loans, and rent reductions as domestic graduates if they want to start a business.

In Hangzhou, if graduates fail in starting a business, the government would help pay at least 80 percent of their loans, said Chen Zhong, vice director at Zhejiang Province's Human Resources and Social Security Department during a press conference in February 2022.

To attract more Chinese talents overseas, Shanghai rolled out new policies in June that allowed returning students from the world's top 50 ranked universities to apply for hukou in Shanghai if they work full-time in the city.

Hukou, or governmental household registration, is essential for accessing public resources like child education, health insurance and house purchasing, especially in major cities such as Shanghai.

Graduates from universities ranked 51-100 globally can apply for hukou after paying social security premiums for six months, according to local officials. The policy, initially lasting a year, will be effective until June 2023.