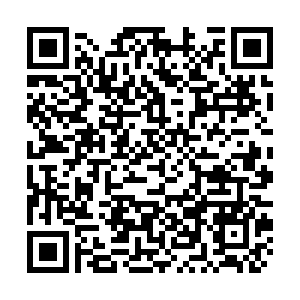 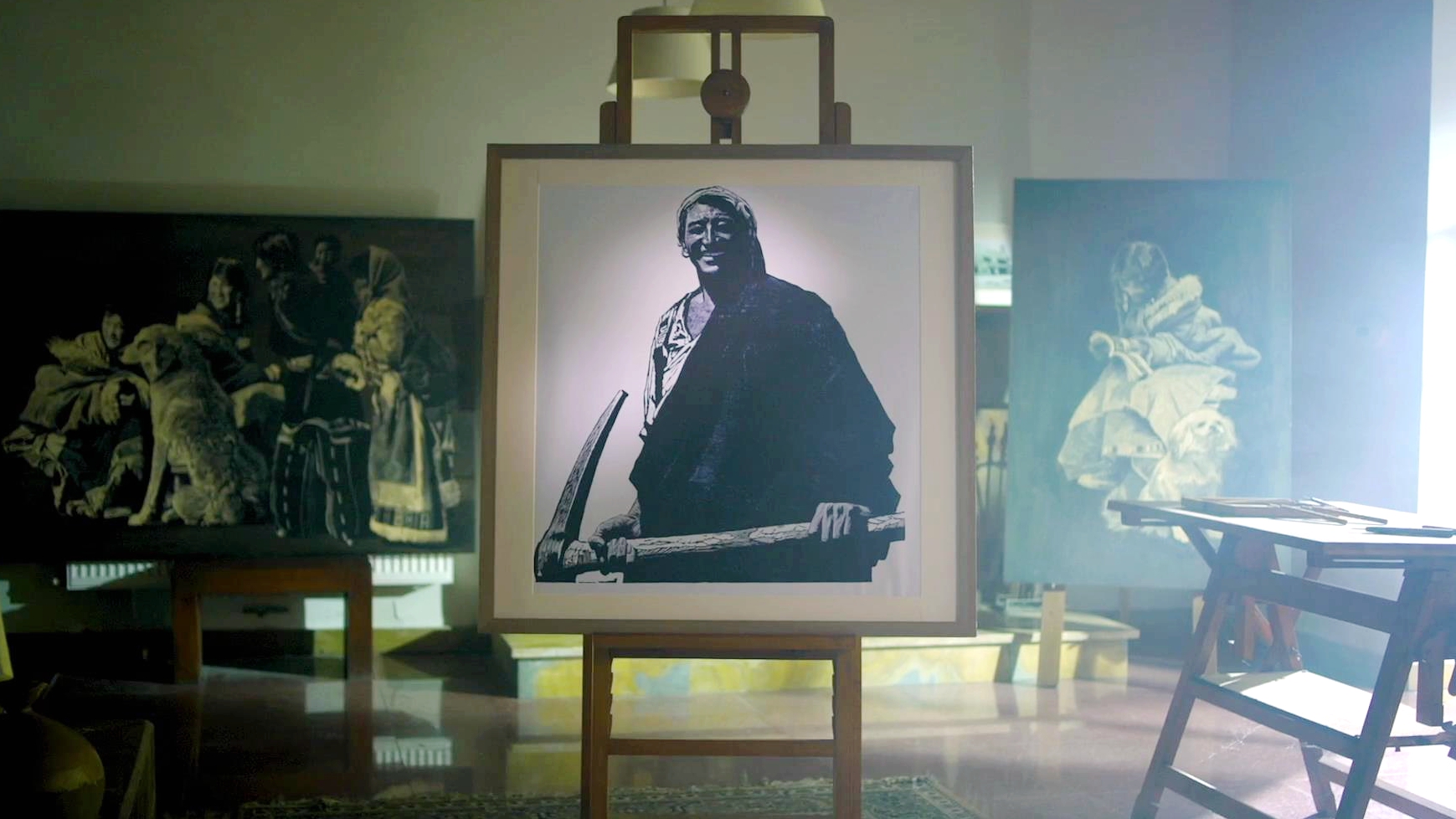 Woodcut is a relief process that ranks among the oldest forms of printmaking, and in the history of contemporary Chinese fine art, one masterpiece formed by thousands of strokes from a blade has served as a source of inspiration for professional artists and the general public for decades. "The Master," a portrayal of a Tibetan man by husband-and-wife team Xu Kuang and A Ge, accentuates the human presence in a straightforward manner while sounding an ode to the ancient Qinghai-Tibet Plateau. In this work, the creators have taken a representative Chinese woodcut classic and intertwined it with their artistic career and life story. The documentary series "Fine Arts in China," produced by China Media Group, tells the story of the couple and the creation of "The Master."