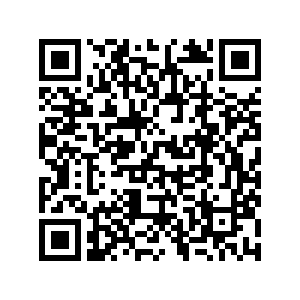 Chinese President Xi Jinping vowed the country's long-term friendship with Cuba would continue "no matter how the international situation may change" during an in-person meeting with Cuban President Miguel Diaz-Canel Bermudez at the Great Hall of the People in Beijing on Friday.

"China's determination to support Cuba in pursuing socialism will not change. China's will to work with Cuba to safeguard international fairness and justice and oppose hegemony and power politics will not change," Xi, also general secretary of the Communist Party of China (CPC) Central Committee, said during their talk.

The visit by Diaz-Canel – who is also the first secretary of the Central Committee of the Communist Party of Cuba – marks the first China trip made by a Latin American and Caribbean head of state since the 20th National Congress of the CPC, which was held last month.

This fully demonstrates the special friendship between the two countries and parties, Xi pointed out. 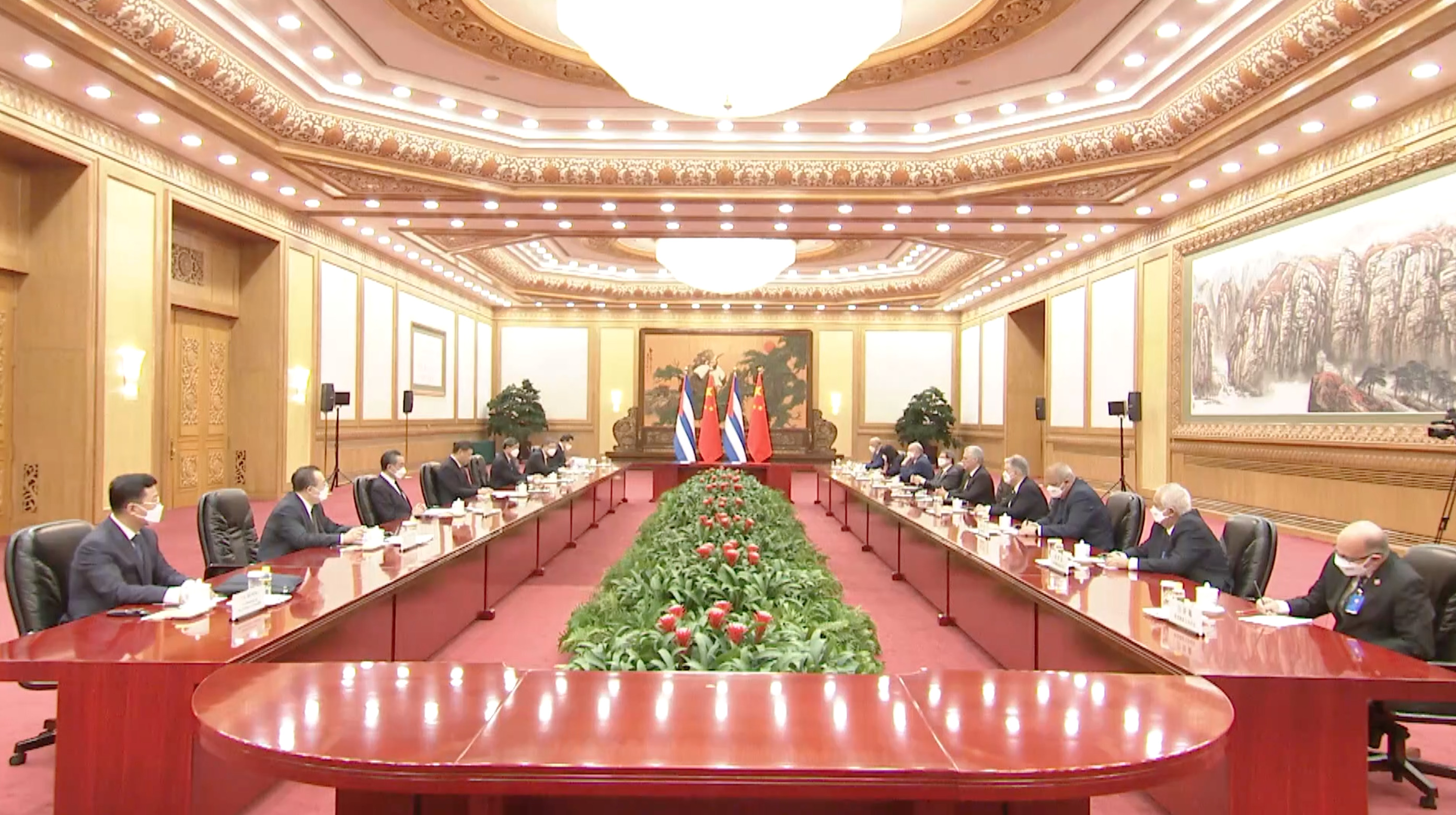 Cuba is the first country in the Western Hemisphere that established diplomatic relations with the People's Republic of China, Xi recalled, adding that ties between the two countries have become an example of solidarity and cooperation between socialist countries, as well as an example of sincere mutual assistance between developing countries.

After presenting the key outcomes of the 20th CPC National Congress, Xi stressed that the CPC will unite and lead the Chinese people to advance the rejuvenation of the Chinese nation on all fronts through a Chinese path to modernization.

Xi also said that China will continue to firmly support Cuba in defending its national sovereignty and opposing external interference and blockade, adding that China is ready to work with Cuba to implement the Global Development Initiative and Global Security Initiative and jointly promote world peace and development.

For his part, Diaz-Canel first stressed that developing relations with China is among the top priorities in Cuba's foreign policy.

The Cuban president reaffirmed the country's commitment to the one-China principle and the support for high-quality Belt and Road cooperation as well as the Global Development Initiative and Global Security Initiative.

He added that Cuba will further strengthen coordination and cooperation with China in regional and international multilateral mechanisms, and make further contributions to growing Latin America and the Caribbean-China relations and upholding the common interests of developing countries.

The two presidents witnessed the signing of a slew of bilateral documents on party-to-party exchange, the consultation mechanism between the two foreign ministries, Belt and Road cooperation and practical cooperation.

A Joint Statement on Deepening China-Cuba Relations in the New Era between the People's Republic of China and the Republic of Cuba was also issued.

Other Chinese officials also meet with the Cuban president

On the same day, Chinese Premier Li Keqiang and China's top legislator Li Zhanshu also met with Diaz-Canel Bermudez at the Great Hall of the People.

China has always attached great importance to developing China-Cuba ties and will continue, as always, to support Cuba in pursuing a development path suited to its national conditions, said Li Keqiang.

The Chinese premier added that the country is willing to make joint efforts with Cuba to intensify high-level exchanges, expand pragmatic cooperation in various fields, and will continue to support each other on issues of core interests and major concerns to push for new progress in China-Cuba ties.