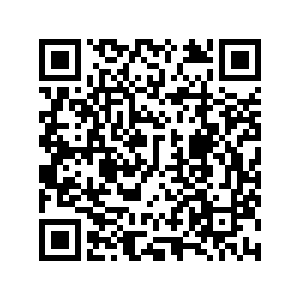 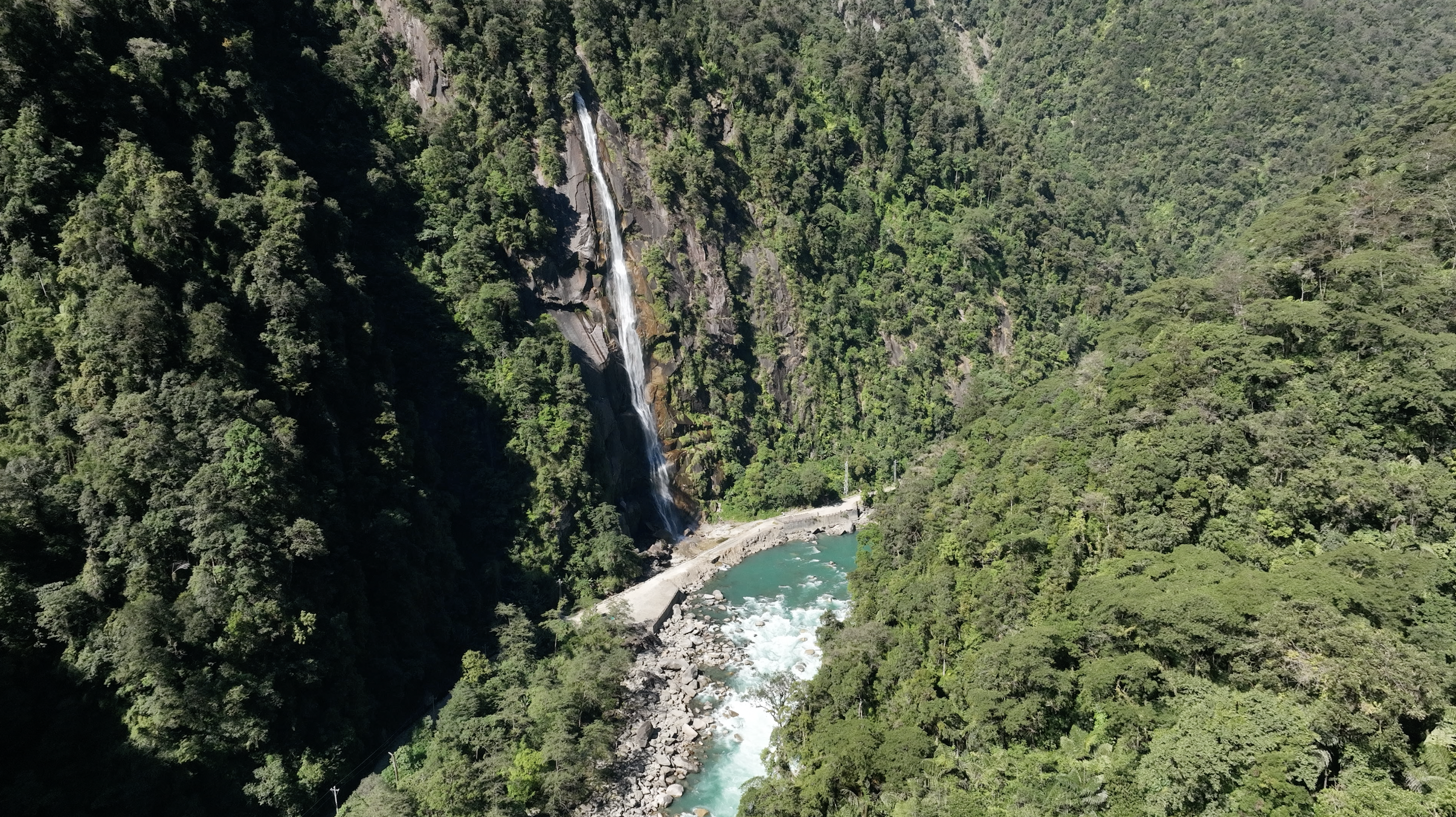 The Hapang Waterfall is on China's side of the China-Myanmar border in the lower reaches of the Dulong River. It looks like a piece of white silk hanging from a steep mountain in Dulongjiang Township, Gongshan Dulong and Nu Autonomous County, southwest China's Yunnan Province.

In Dulong language, the waterfall is called "Habayicheng," meaning shiny water falling from the moon. The volume of waterfall varies greatly in different seasons. In the dry season, the width of the waterfall is only about 20 meters. However, the water volume is much higher in the rainy season from May to August. When cars or passengers pass by the waterfall, they definitely get a fresh shower.