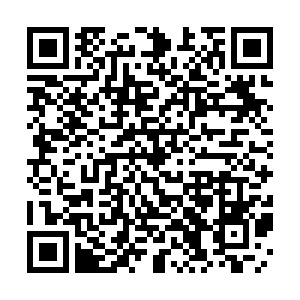 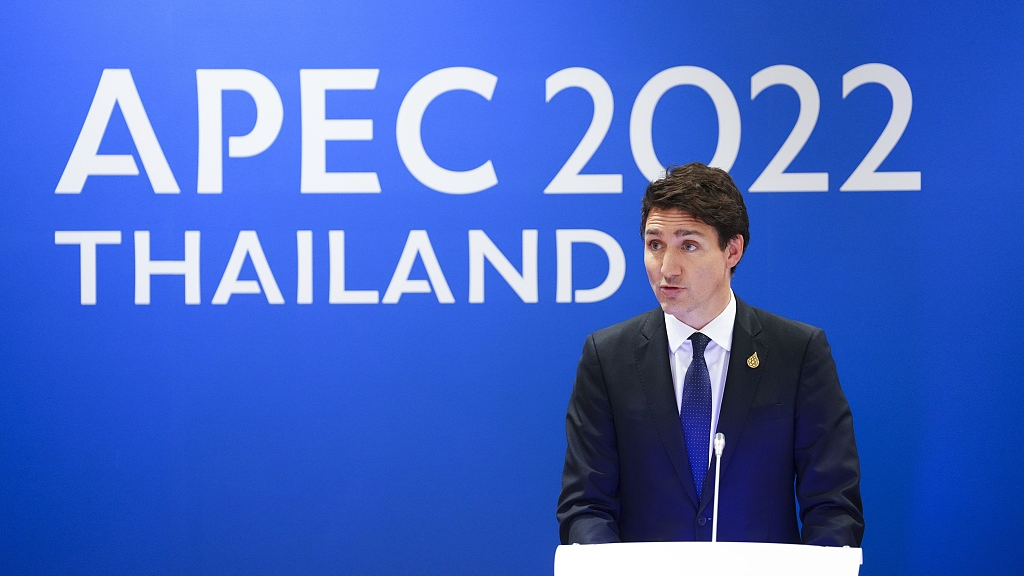 By distorting investment rules and backing maritime aggression in sovereign waters that would be a recipe for legitimate regional pushback. The strategy's militarization goals are predicated on the fiction that China exercises "increasingly coercive treatment of other countries" in the region. Yet, it is Ottawa that wants to impose an alternative international order on Asian countries, one that is tailored to its own definition of "interests and values."

Thus, the strategy's ideological opposition to China damages the credibility of a rules-based order, and what Canada sees as a determinant of peace. In many ways, Canada's "Indo-Pacific Strategy" is undistinguishable from those of its allies, which express a Cold War view of China that signals their own undoing.

Boosting Canadian naval presence in sovereign waters, including the South and East China Seas, also runs counter to regional expectations. These include promoting peace in the face of heightened risks of miscalculation and instability. Canada is neither a power with established territorial stakes in the region, nor does its strategy value dispute resolution mechanisms that govern peaceful consultation without interference.

In truth, anti-China posturing forms one of the grounds for Ottawa's commitment to increase their "military engagement and intelligence capacity" in the region. It claims to use this commitment to mitigate threats that are big on "coercive behavior" in Asia. All this illuminates a glaring weakness: Is it possible to exercise flagrant maritime, economic and military coercion in the hopes of countering it?

The 26-page strategy offers no meaningful answers. Its outsized focus on Beijing reveals a familiar ideological aversion to inclusive peace, denting Canada's appetite to serve the world's most genuine "existential pressures." In a region that is governed by a culture of representative, inclusive and cooperative diplomacy, zero-sum containment is not the vehicle to achieve lasting stability.

The process underpinning Sunday's "Indo-Pacific Strategy" is a telling one. It reveals key points of divergence between Ottawa's view of Asia, and what China and Southeast Asia view as credible priorities. For instance, the threat that Canada "will challenge China" in areas of profound disagreements contrasts sharply with ASEAN's Indo-Pacific Outlook, which puts confidence-building above behaviors of a "zero-sum game." 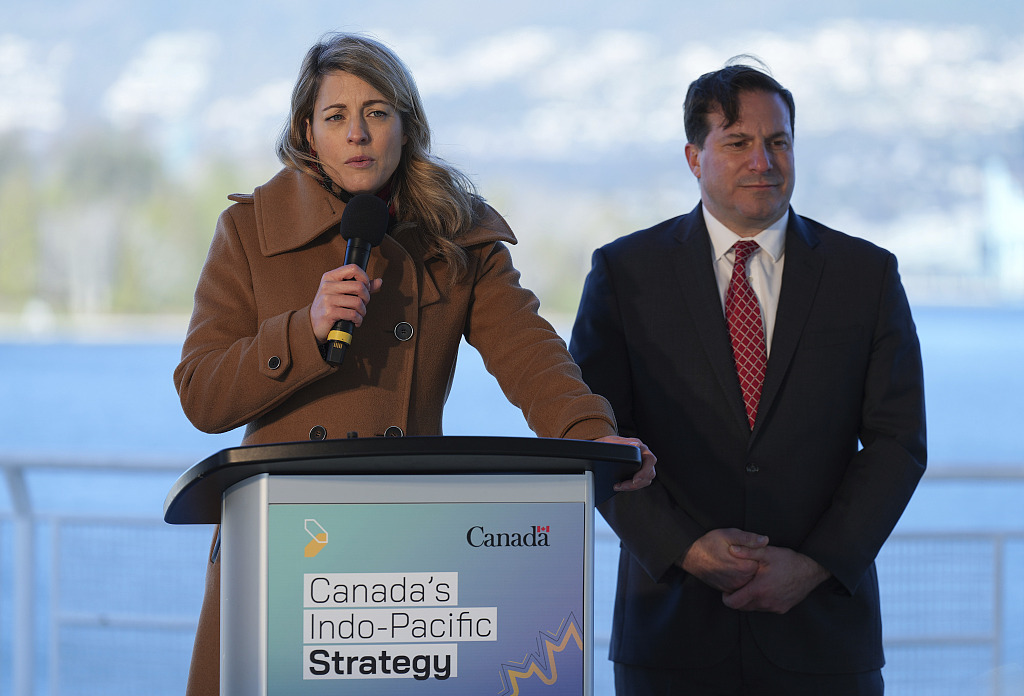 Similarly, it is Canada – not China – that is disregarding the "international rules and norms"since some Western powers have succeeded on regional and international levels. Thus, Canada's potential to coexist in the region is contradicted by disruptive rationales: A five-year commitment to step up militarization in Asia, and its appeal to the North Atlantic Treaty Organization (NATO) as a model of military cooperation suited to the Pacific.

One ought to be reminded of the region's opposition to any "Indo-Pacific NATO," and its refusal to conflate genuine cooperation with Asia-Pacific military designs. Even on the trade and investment front, there is a conscious desire to put a "national security" spin on free investments under Canada's "Indo-Pacific Strategy." Proposed alterations in investment rules make no secret of targeting Chinese enterprises, and disrupting regional supply chains in the process. Any desire to place fair trade practices on the backburner, and discriminate against legitimate business interests, is the very definition of economic coercion.

Apparently, Canada's "Indo-Pacific Strategy" aims to disrupt existing cooperative mechanisms in Asia, from security to economic, by giving full play to China-focused containment tendencies. Canada's Cold War mentality proves how little there is to offer in the way of credible Asia-Pacific cooperation. Bashing China is no refuge for Ottawa's blatant economic and military interference in the region.