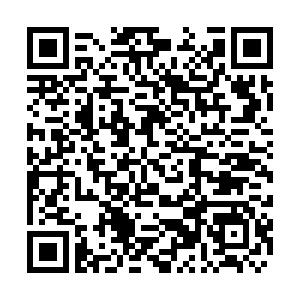 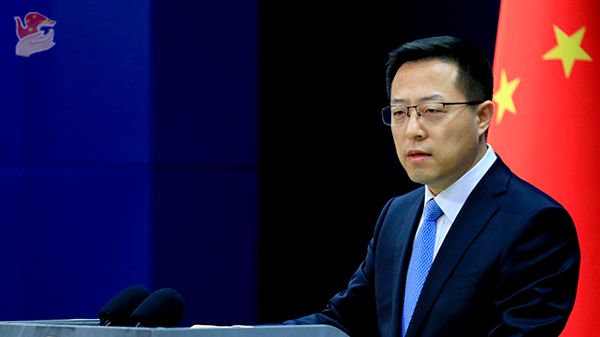 He made the remarks in response to a Pentagon report released on Tuesday accusing China of expanding its nuclear forces.

In recent years, the U.S. side has hyped up different versions of the "China threat" fallacy to find excuses to expand its own nuclear arsenal and maintain military hegemony, he said.

Zhao reiterated that China unswervingly pursues a nuclear strategy of self-defense, adheres to a policy of no-first-use of nuclear weapons, exercises the utmost restraint on the development of its nuclear forces, always maintains its nuclear forces at the minimum level required for national security and never participates in any form of arms race.

Noting that the U.S. has engaged in nuclear submarine cooperation with the UK and Australia that is contrary to the object and purpose of the Treaty on the Non-Proliferation of Nuclear Weapons, the spokesperson said the U.S. has continued to upgrade its nuclear forces in recent years and kept strengthening the role of nuclear weapons in national security policy.

Zhao urged the U.S. to shoulder the special and primary responsibilities toward nuclear disarmament by significantly reducing its nuclear arsenal to create conditions for the ultimate realization of thorough and complete nuclear disarmament.