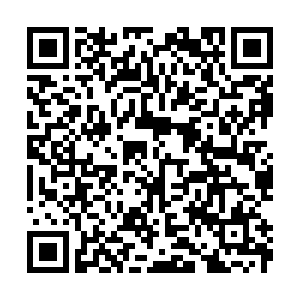 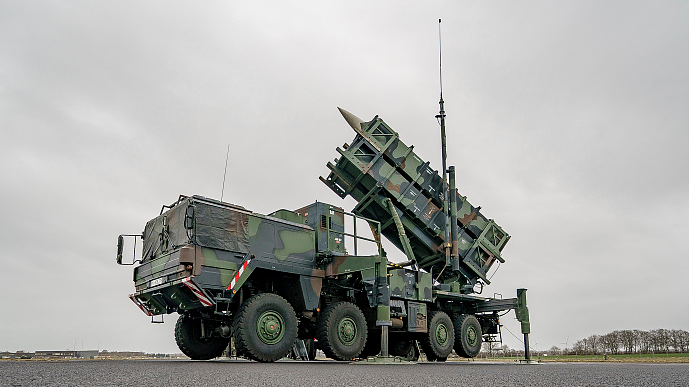 The former Russian President and current Deputy Chairman of the Russian Security Council Dmitry Medvedev warned NATO on Tuesday against providing Ukraine with Patriot missile defense systems, denouncing the alliance as a "criminal entity" for delivering arms to what he called "extremist regimes."

"If, as (NATO Secretary-General Jens) Stoltenberg hinted, NATO were to supply the Ukrainian fanatics with Patriot systems along with NATO personnel, they would immediately become a legitimate target of our armed forces," Medvedev wrote on Telegram.

"The civilized world does not need this organization. It must repent to humanity and be dissolved as a criminal entity," he wrote in an earlier post.

Ukraine has asked its Western partners for air defenses, including U.S.-made Patriot systems, to protect it from Russian attacks on its energy infrastructure.

"In a nutshell: Patriots and transformers are what Ukraine needs the most."

NATO ministers have condemned what they call Russia's "persistent and unconscionable attacks on Ukrainian civilian and energy infrastructure," and pledged to step up their support for Kyiv.

Stoltenberg said Russia was trying to use winter as a weapon of the conflict.

U.S. and European officials said ministers would focus in their talks on non-lethal aid such as fuel, medical supplies and winter equipment, as well as on military assistance. Washington said it would provide $53 million to buy power grid equipment.

U.S. President Joe Biden said providing more military assistance for Ukraine was a priority, but Republicans have talked about pausing the funding, which has surpassed $18 billion.

Russia has repeatedly warned the West not to pump Ukraine with various weapons, suggesting such an act could eventually lead to a direct conflict between the U.S.-led NATO alliance and Russia.

Russia has also insisted that it only targets military-linked infrastructure facilities and blamed the blackouts and their civilian impact on Kyiv's refusal to negotiate with Moscow.

"Damage to residential buildings and civilian casualties are really happening because of the Ukrainian air defenses, which are deployed not in cities' suburbs, but rather in [city] centers," Russia's permanent representative to the UN, Vassily Nebenzia, was quoted as saying by Russia Today on Monday.

Nebenzia noted last Wednesday that the buildings had been hit with "American air defense missiles supplied to Kyiv."

Foreign ministers from the NATO alliance, including U.S. Secretary of State Antony Blinken, began a two-day meeting in Bucharest on Tuesday.