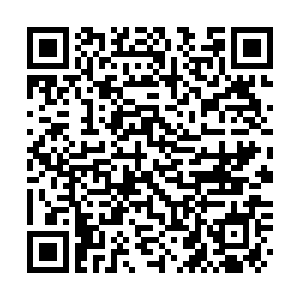 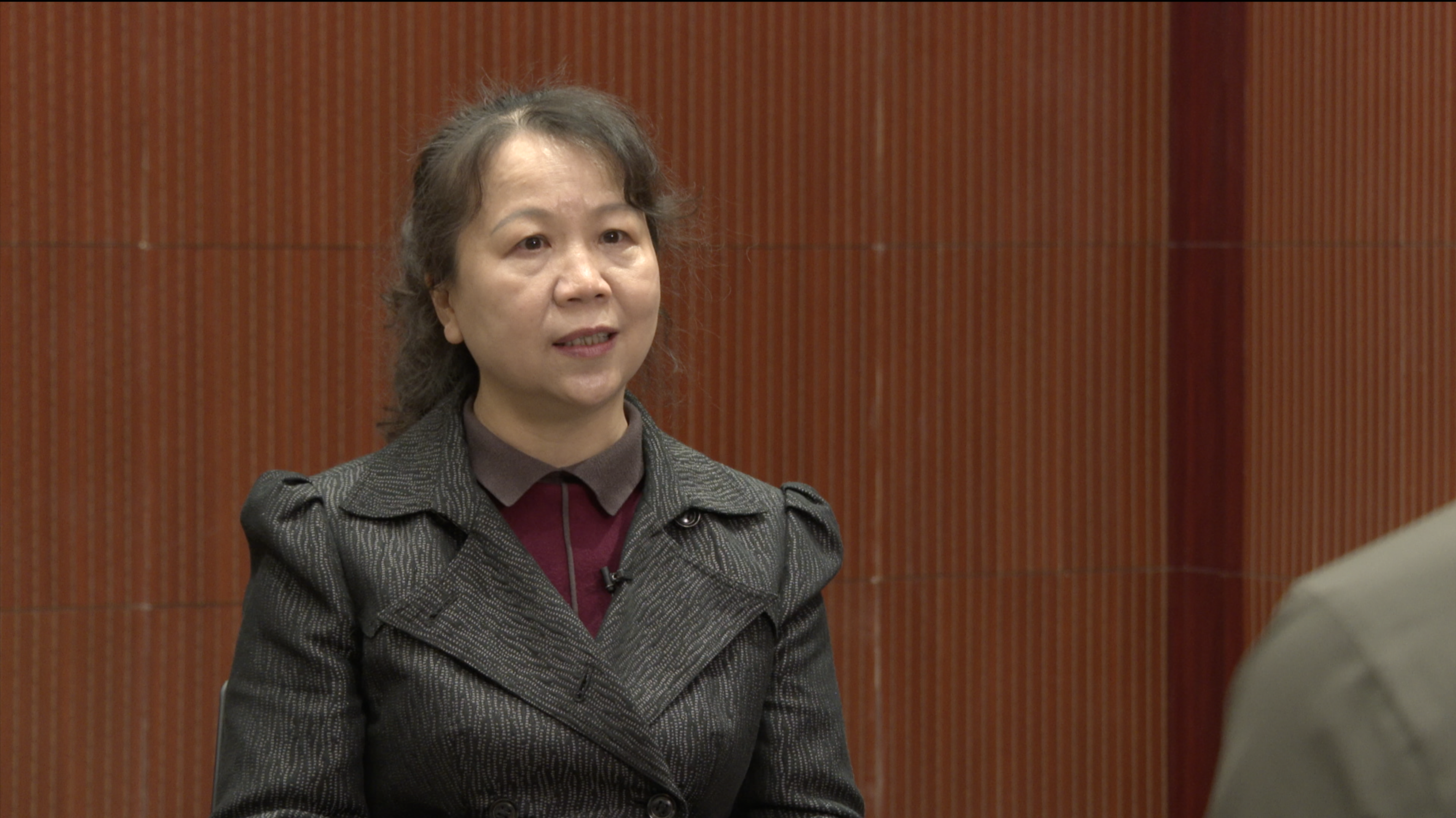 Chinese astronauts' chief instructor sends her best wishes to the six taikonauts of the Shenzhou-14 and Shenzhou-15 crew members who made their historic gathering in space Wednesday morning.

In an exclusive interview with CGTN,  Huang Weifen, chief designer of the Taikonaut System of the China Manned Space Program, said that the six taikonauts will have a great time together during the five-day handover.

She also disclosed that the new crew had prepared gifts, but kept as a secret until the crews review them soon. 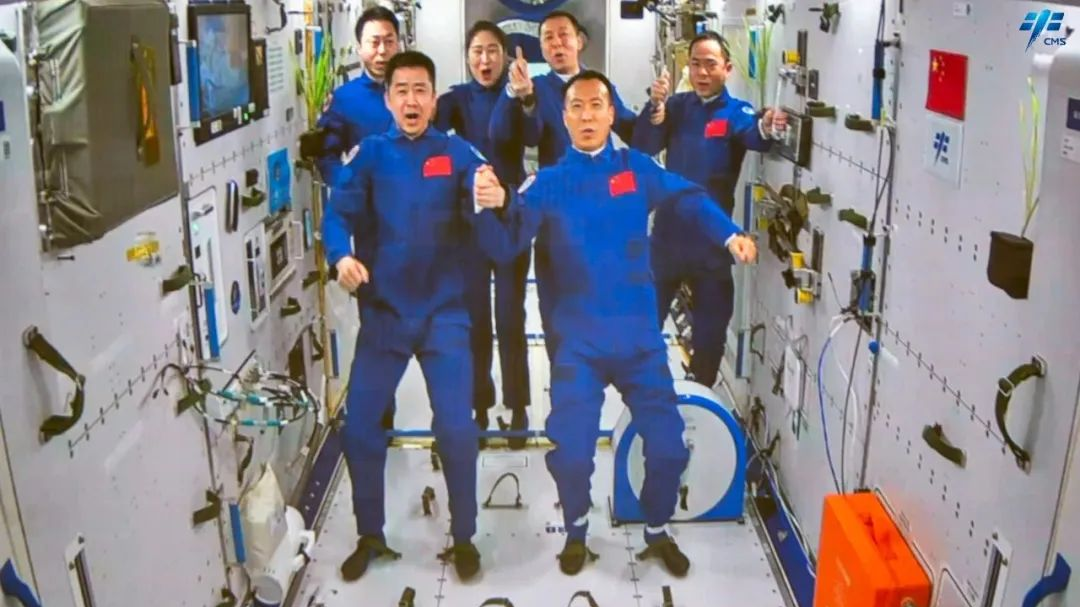 A historic moment of Shenzhou 14 and 15 crews posing for photo in the China Space Station, November 30, 2022. /China Manned Space Program

A historic moment of Shenzhou 14 and 15 crews posing for photo in the China Space Station, November 30, 2022. /China Manned Space Program

The Shenzhou-14 crew of Chen Dong, Liu Yang and Cai Xuzhe have been operating at the space station for nearly six months, and the Shenzhou-15 crew will take over after the 14's departure.

The former will introduce and guide the latter, helping them to adjust to the environment, and the latter will assist in their departure, according to Huang.

"Such coordination was rehearsed on the ground, and we have practiced the space-and-ground communication via audio and video. The Shenzhou-14 crew also shared their experiences and offered support," she said.

Huang is proud of the professionalism and dedication of the three Shenzhou-15 crew members who are the key figures in the complete construction of the China Space Station.

Commander Fei Junlong is having his second trip to space since his previous Shenzhou-6 mission 17 years ago.

As for operator Deng Qingming, who made his space debut after being selected among the first batch of Chinese astronauts 25 years ago, persistence and unending preparation are key to his dream coming true.

"He never gives up," she said.

On the day before his departure to space, Deng told reporters that he could be trained a lifetime silently, but never allow himself "to be unprepared when the task comes by."

"The Shenzhou-15 mission is the realization of his dream, which is inspiring to many," Huang added.

The third member of the crew, Zhang Lu, was selected as an astronaut from the second cohort in May 2010.

"It's great for him to realize his dream after 12 years of perseverance and hard work," Huang said.

Huang also noted that the six taikonauts have been trained together on the ground and share similar hobbies such as Chinese calligraphy and thus will get along well in orbit.