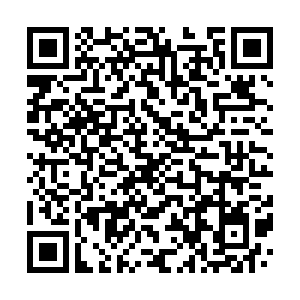 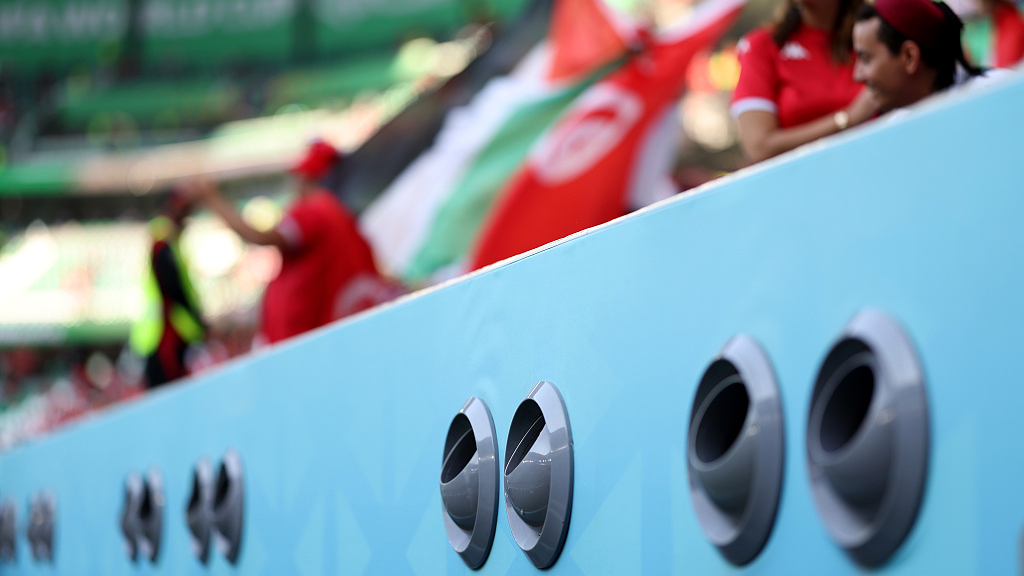 The 22nd FIFA World Cup is now in full swing. Qatar has built seven large new soccer stadiums in preparation for the World Cup, which has been described as one of the most extravagant.

Located on the southwestern coast of the Persian Gulf, the Qatar Peninsula has a tropical desert climate with long, hot summers and cool, dry winters. But even in winter, the maximum daily temperature exceeds 30 degrees Celsius. To allow everyone to be in a comfortable environment, the World Cup organizers also installed the first-ever air conditioning for the stadium.

With such a large population base, small land area and high intensity of energy consumption, will there be any impact on Qatar's air pollution problem? 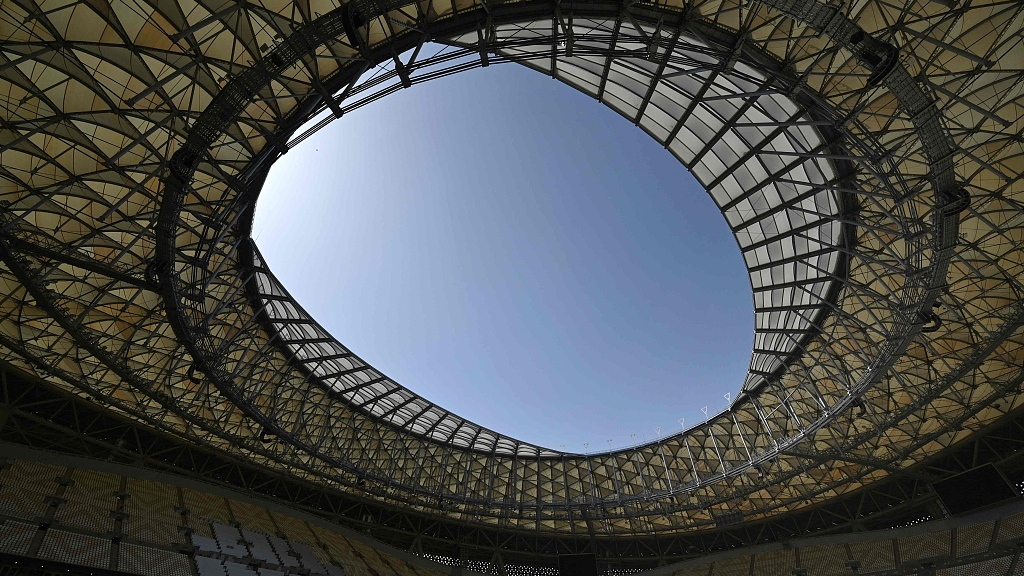 First of all, from the construction of the stadium, the stadium is shaped like a cold air bubble, with the top opening in a slightly closed form. This not only reduces the solar radiation it receives, but also retains the cold air inside the stadium. Some stadiums are also equipped with retractable roofs, which can adjust the amount of light intake according to the weather, and can also close the roof in case of bad weather. The tops of the venues are mostly made of light-colored materials to maximize the reflection of solar radiation and avoid absorbing too much heat, Dr. Saud Abdulaziz Abdul Ghani, Professor, Faculty of Engineering, Tar University, said.

Ghani said there is not much to worry about because each cooling system only works on specific areas at specific times. Cooling technology is 40 percent more sustainable than before, and the stadium only needs to be cooled two hours before the event, greatly reducing the energy consumption of the arena. In addition, the energy used in the Qatar World Cup, from a solar panel farm outside Doha, is also clean and environmentally friendly green energy. 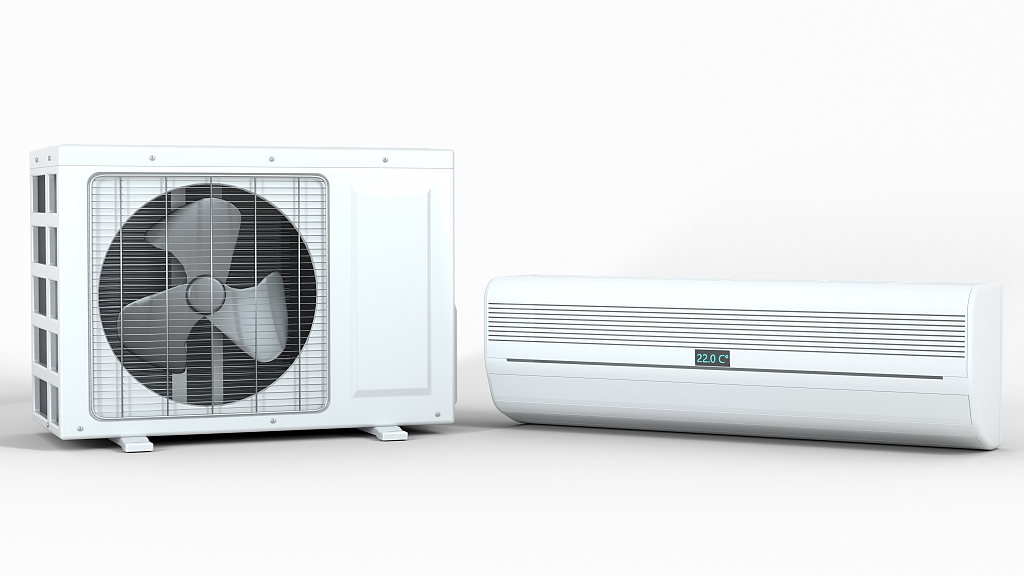 In the past, air conditioners used Freon as the refrigerant, which is cost-effective, but in use, Freon is released into the air, and the damage to the ozone layer is considerable, as one fluorine atom can destroy tens of thousands of ozone molecules. After the destruction of the ozone layer, the weakening effect of ultraviolet rays is weakened, and more heat from the sun reaches the earth, which causes global warming. This is why the use of Freon as a refrigerant is generally abandoned in air conditioners nowadays, Wang said.

“I think we should also consider the environmental friendliness of the material. After all, manufacturing and scrapping are polluting, and also need to consider whether Qatar is 100 percent using solar energy to supply electricity for this air conditioner. In general, we design solar air conditioners to use part of the solar energy and the rest to use the ordinary power grid. Because solar energy is not always available, it has a certain degree of volatility,” Wang said.

This can be similar to the air conditioners in our homes, the regular use of which creates a heat island effect that also contributes to global warming. Just like the conservation of energy, when the air conditioner cools the room, the radiator expels the heat outside. The heat island effect is very serious in cities because of the high buildings and the difficulty in dissipating heat, so there is a temperature difference, and the temperature in the suburbs is much lower than in the central city.

Air quality is affected not only in the design of air conditioning and use, but also in the building, clean energy, transportation, resource recovery and many other areas. Wang said solar air conditioners have relatively reduced air pollution, but a concerted team effort is needed to develop lower-carbon, more environmentally friendly refrigerants, and people need to be aware of the importance of protecting our environment.