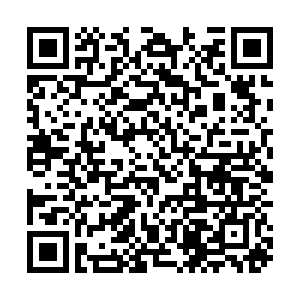 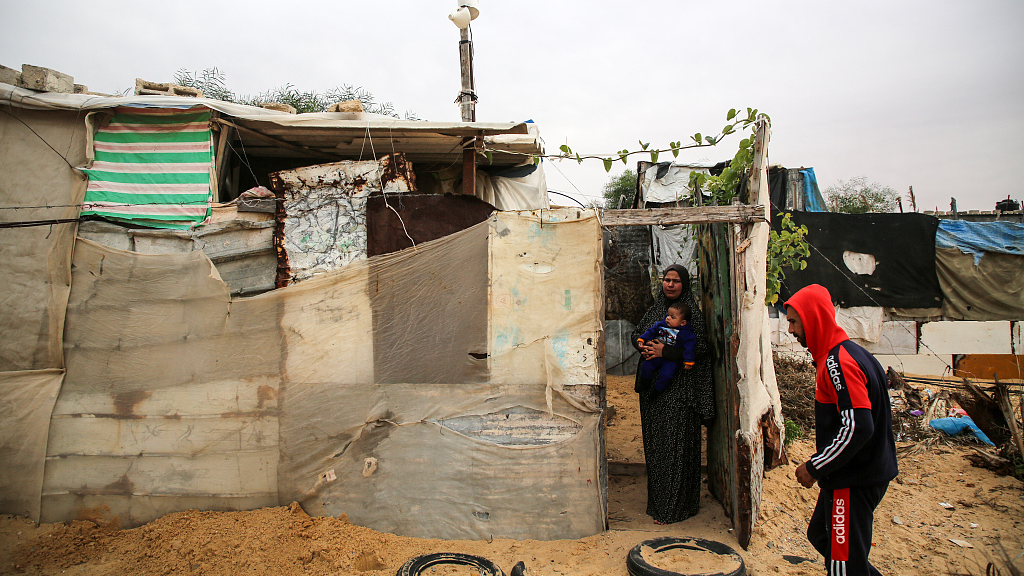 A Palestinian family stands in front of their house in the Nahr al-Bared camp in Khan Yunis in the southern Gaza Strip, November 28, 2022. /CFP

A Palestinian family stands in front of their house in the Nahr al-Bared camp in Khan Yunis in the southern Gaza Strip, November 28, 2022. /CFP

Noting the question of Palestine is at the core of the Middle East issue, a senior Chinese diplomat on Wednesday called for collective international efforts to solve the Palestine question.

A comprehensive and just solution is critical to regional peace and stability, as well as international fairness and justice, said Geng Shuang, China's deputy permanent representative to the United Nations, at a General Assembly meeting on the question of Palestine and the situation in the Middle East.

Since the beginning of the year, the situation in the occupied Palestinian territory has continued to be volatile with renewed fighting in Gaza resulting in hundreds of civilian casualties and extensive infrastructure damage, as well as a flare-up of violent clashes in the West Bank, he said.

"Facts once again prove that piecemeal crisis management cannot replace a comprehensive and just solution and that economic and humanitarian assistance as a temporary measure cannot close the entrenched political and security deficit," said Geng. "What is needed now is firm political will and effective diplomatic action and the collective efforts of the entire international community, including the Security Council."

Israel and Palestine are inseparable neighbors with interdependent and indivisible security. If one party's security is based on the other's insecurity, the cycle of violence will not be broken and the security dilemma cannot be overcome. The international community should pay equal attention to the security concerns of both sides and encourage them to find the greatest common ground through dialogue and cooperation to achieve common security, he said.

China supports the improvement of the Palestinian economy and livelihoods. China calls on Israel to ease unreasonable restrictions on land use and the movement of people in the occupied territory, create conditions for the development of Palestinian communities in the West Bank, and lift the blockade on Gaza as soon as possible. The international community should provide assistance to Palestine through multiple channels to help ease its financial crisis and guarantee public services, he said.

Geng reiterated China's support for the establishment of a fully sovereign and independent state of Palestine based on the 1967 borders with East Jerusalem as its capital, and for the peaceful coexistence of Palestine and Israel and the joint development of Arabs and Jews.

As a permanent member of the Security Council and a responsible major country, China will continue to work with the international community to practice true multilateralism and actively contribute to the achievement of a comprehensive, just and lasting solution to the Palestinian question and enduring peace, universal security and common prosperity in the Middle East, he said.