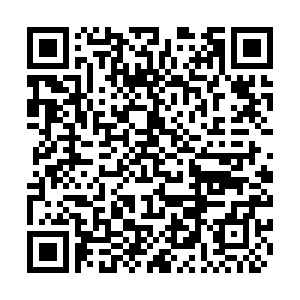 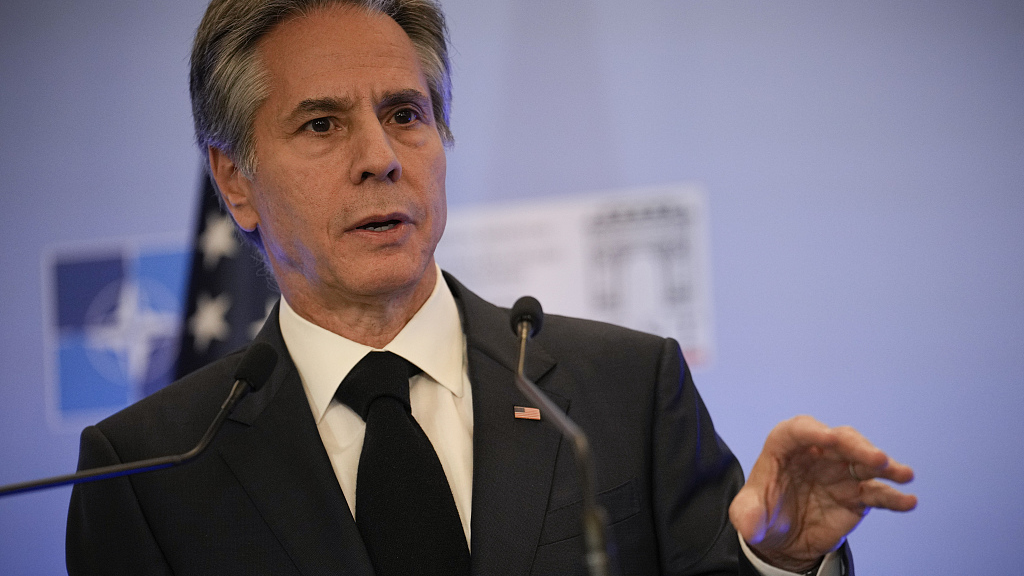 U.S. Secretary of State Antony Blinken gestures during a press conference after the Meeting of the North Atlantic Treaty Organization Ministers of Foreign Affairs, in Bucharest, Romania, November 30, 2022. /CFP

U.S. Secretary of State Antony Blinken gestures during a press conference after the Meeting of the North Atlantic Treaty Organization Ministers of Foreign Affairs, in Bucharest, Romania, November 30, 2022. /CFP

On November 30, foreign ministers of the North Atlantic Treaty Organization (NATO) countries met in Bucharest, capital of Romania, contemplating economic containment measures against Beijing while U.S. Secretary of State Antony Blinken drummed up the China "challenge." Bloc emphasis on unwarranted export controls, as well as forced infrastructure and investment curbs against China, strike at the heart of NATO's disruptive, Cold-War view of the country.

"[At the Meeting of NATO Ministers of Foreign Affairs] allies addressed the long-term challenges posed by China to our interests, values and security. And how we must continue to strengthen our resilience," said NATO Secretary General Jens Stoltenberg.

By touting coercive economic practices and scapegoating China, NATO attempts to conceal the challenge that comes from within it: its consistent push to fuel global conflict and instability.

Consider the war in Ukraine and NATO's escalatory role. There is no mention of the heightened sense of alarm in Ukraine's broader neighborhood, as the alliance weighs dangerous weaponry supplies and destructive technologies at the expense of peace. As witnessed during the Bucharest talks, Washington has been pushing hard for NATO to own its China containment campaign.

But the very alliance shows no sign of ending a campaign that has prolonged the conflict drastically. In Stoltenberg's own telling, more NATO "military support" to Ukraine should be seen as an enabler of "lasting peace" on the world stage. Where is NATO's recognition of such glaring contradictions that constitute the real "challenge" at hand? Instead, by focusing on China's economic containment, NATO delivers a mockery of what it sees as a credible consensus critical to internal resilience. 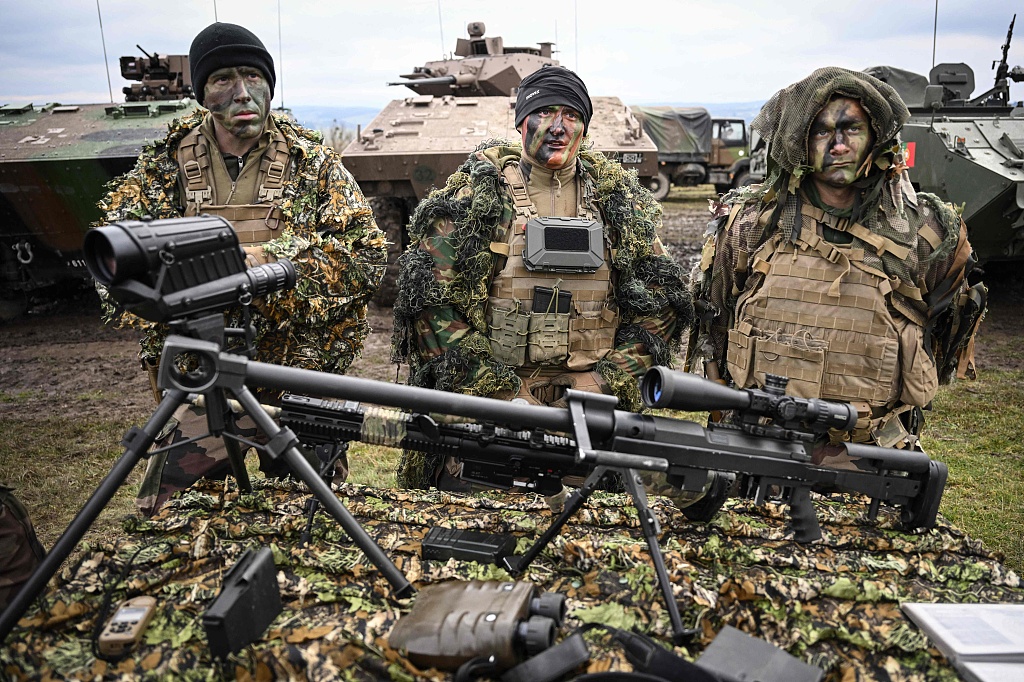 Make no mistake: the Bucharest meeting had little to do with the dire state of the "global situation" at present. In fact, it had plenty to do with stronger bloc interference in Asia-Pacific. The proposal to zero in on "some of the challenges that China poses" in the Pacific space is largely Washington's own initiative. In striking contrast, several NATO states continue to differ on how to strategize with the U.S., let alone operate in lockstep on China with strategic interests to the side. To that end, Josep Borrell – the EU's top diplomat – injected some realism into Washington's Asia-Pacific push recently:"NATO was not conceived for operations in the Pacific Ocean."

It is true that the alliance's controversial"2022 Strategic Concept"– which billed Beijing as a "systemic" challenger – didn't get the kind of traction that Washington would have hoped for on China. It shows in Washington's pivot toward more preposterous allegations in Bucharest, including China's "use of disinformation" and "rapid, opaque military build-up," according to Blinken.

But as reports indicate, NATO states are far from united in their ownership of Washington's total containment push, with some even reluctant to back such a line of attack as a long-term imperative. Hungary's resistance to some of Blinken's anti-China proposals in Bucharest, Germany's balancing act, and several NATO states skeptical of a trans-Atlantic security shift, collectively weaken the credibility of anti-China tough talk.

Similarly, NATO's economic threats against China will be confined to rhetoric for several reasons. For instance, blocking China from key European industries and discriminating against its access to cutting-edge technology will only push the self-proclaimed guardians of the "rules-based" market order into a tight spot. With the economic blowback from the Ukraine war in full show, scores of Western societies continue to feel the pains of bloc confrontation at the expense of meaningful diplomacy. It is here that China's bilateral relations with several NATO states are marked by meaningful interdependencies which are suited to cooperation, and not the type of bloc confrontation sought by Washington through NATO.

Ultimately, by distorting China as some ideological "challenge" to NATO, the alliance is staring at a double-edged sword. Rhetoric focused on economic coercion won't stick, and demonizing China is a cost NATO can ill-afford in the future.