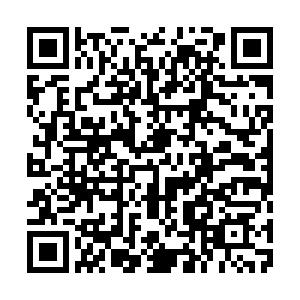 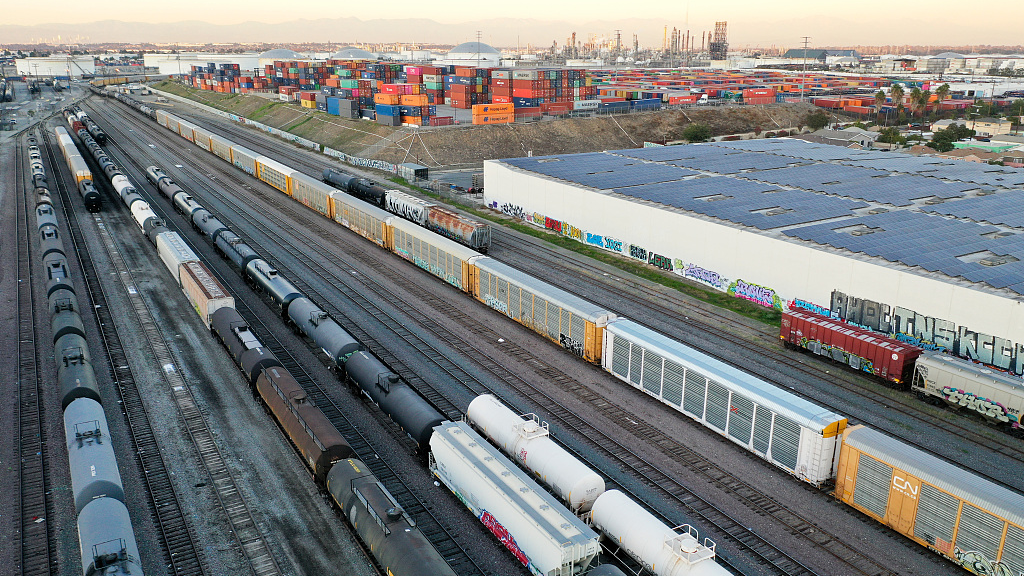 An aerial view of freight rail cars in a rail yard near shipping containers in Wilmington, California, U.S., November 22, 2022. /CFP

An aerial view of freight rail cars in a rail yard near shipping containers in Wilmington, California, U.S., November 22, 2022. /CFP

The U.S. House of Representatives passed a bill on Wednesday aimed at averting a national rail shutdown.

The lower chamber approved the resolution in a 290-137 vote, sending it to the Senate for consideration. In a second vote, most House members agreed to give rail workers seven days of paid sick leave per year.

U.S. President Joe Biden issued a statement on Wednesday, urging the Senate to "act urgently," saying, "A rail shutdown would be devastating to our economy and families across the country."

The Biden administration had taken a hands-on approach to the long-running deadlock over a contract between organized labor and railroads, with cabinet secretaries in September participating in all-night negotiations alongside union leaders and rail executives.

After that marathon session, leaders from the two sides announced a tentative agreement.

Since that time, members of eight of the 12 rail unions approved the deal, while four voted it down.

The agreement includes a 24 percent pay increase for workers. But critics in organized labor have slammed a lack of guaranteed paid sick leave, an omission that has been seen as evidence of "unchecked corporate greed," as one leading union put it.

U.S. Senator Bernie Sanders, an independent from Vermont, tweeted on Wednesday that he will "demand a vote on guaranteeing seven paid sick days for all rail workers."

"At a time of record profits in the rail industry, it's unacceptable that rail workers have ZERO guaranteed paid sick days," Sanders wrote.

Railway workers across the United States could begin a strike on December 9 if an agreement is not reached.