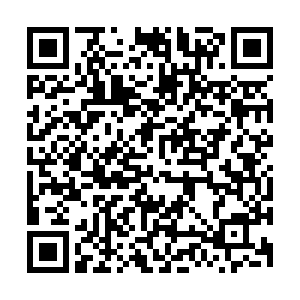 The U.S. Inflation Reduction Act (IRA) and the Chip and Science Act are another example of the "America First" hegemonic mentality, Chinese Foreign Ministry spokesperson Zhao Lijian said on Friday.

French President Emmanuel Macron on Wednesday said the IRA and the Chip and Science Act have created a huge divide between the U.S. and Europe, leading to a split in the West and might discourage transatlantic investment.

In response to Macron's remarks, Zhao said the U.S. issued the two acts to defend its own interests without concern for the impact on other countries, including its so-called allies and partners.

Several European leaders and officials have taken a stand against the IRA, saying that the U.S. should not use the act against its friends, he noted.

Citing commentary from the European media, the spokesperson said Europeans today must ask themselves why our peace and prosperity should depend on the interests of the U.S.? This is indeed a question that deserves serious consideration in Europe and the world at large, he added.

European leaders have complained about the IRA, signed by U.S. President Joe Biden in August, that offers massive subsidies for U.S.-made products, which they say unfairly disadvantages non-American companies and would be a serious blow to their economies as Europe deals with the fallout from Ukraine crisis.