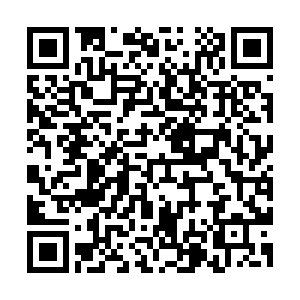 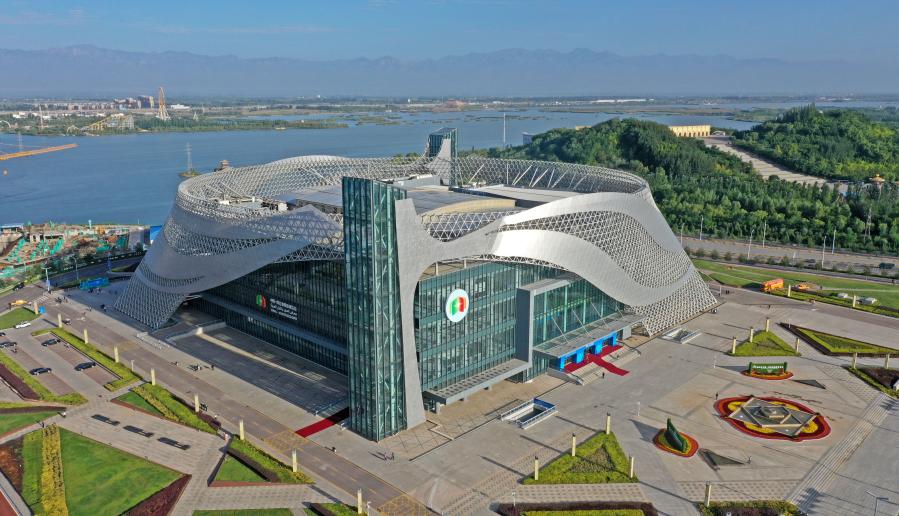 The Chinese Foreign Ministry recently released a comprehensive report titled "China-Arab Cooperation in the New Era." It drew on a multitude of historic strengths that have made this relationship a model for South-South cooperation, with all the potential to power a China-Arab community with a shared future.

Necessary pushback against a so-called "power vacuum" theory in the Middle East, and joint support against external interference, demonstrates time-honored common-ground that aligns with the views of many China-Arab observers. This is all welcome momentum ahead of the first ever China-Arab summit in Saudi Arabia, which could serve as a new mechanism to step-up trade, cultural and political engagements after decades of cohesion. All without any geopolitical self-interest at play.

The "mutually-beneficial" nature of cooperation shows in China's determination to play a constructive role in the region, having prioritized Arab states' strategic autonomy in the past. The report gives meaningful context to many of those contributions, treating economic and trade imperatives as the core of China's strategic focus in the region.

More deeply, that sense of strategic autonomy has been observed and acknowledged by Arab partners on hot-spot issues. Strengthened communication, and responsible coordination with Arab countries, have allowed China to promote credible peace in the region, while exploring new growth points to deepen future win-win development.

Recent progress stands demonstrated by a two-way direct investment volume that reached $27 billion last year (a 2.6 times increase over 10 years ago), and the signing of a landmark Belt and Road cooperation declaration that has synergized China-Arab development strategies to date.

In many ways, China's commitment to Arab strategic autonomy, and the latter's reciprocity on core issues, makes for a principled departure from geopolitical interference in the Middle East. It has enabled two-way development cooperation to reach new highs, exemplified by over 200 major Belt and Road energy and infrastructure development projects under way in the region. 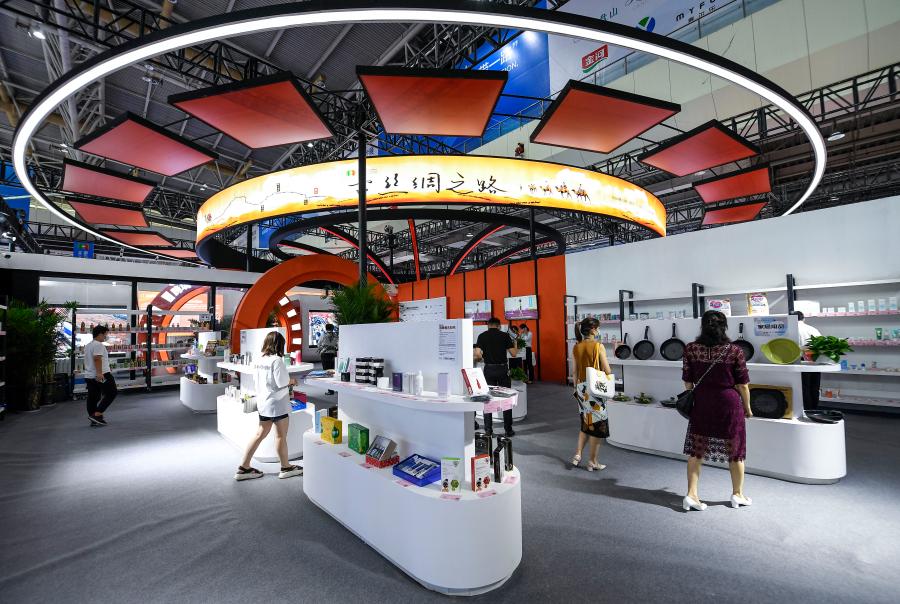 That offers fertile ground for future China-Arab cooperation to venture into other sectors such as high-tech industries, investment and financing, suggesting value addition to the two-way investment gains reflected in the report.

Note that between 1970 and 2010, China-Arab trade relations witnessed a crucial evolution in their overall trade growth. For one, it pushed bilateral volume to climb by more than 620 times. For long, energy security has also been a principal source of convergence between both sides, and it is a leap forward by stepping-up exports of non-oil Arab products into the Chinese market.

All this matters at present. There is a growing understanding on both sides that China-Arab strategic interests can be scaled further across trade, investment, energy, cultural and regional spheres. Such diversification is essential to give their shared development and community aspirations what it deserves the most: even more endurance.

The timing of China and the Arab world's documented achievements also arrives at an important time. Both sides are closely focused on the convening of the China-Arab summit in Saudi Arabia. It is a first that could generate new pathways for promoting meaningful peace in the region, strengthen civilizational exchanges, and cultivate long-term development opportunities with a premium for world stability.

China's success in upholding justice on regional security issues across the Middle East also supports the prospect of upgrading Sino-Arab relations further. China's stated position to enhance solidarity and coordination with Arab countries is a service to consultative peace. Especially at a time when the world bears witness to major changes unseen in a century.

All told, China-Arab cooperation in the new era is a powerful vision to guide entire communities towards a future of multipronged progression. Their partnership thus far represents an entire process of complimenting strengths, producing new windows for synergized development, and putting peaceful resolution at the heart of regional stability.