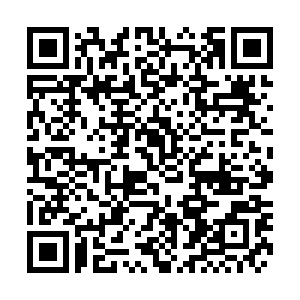 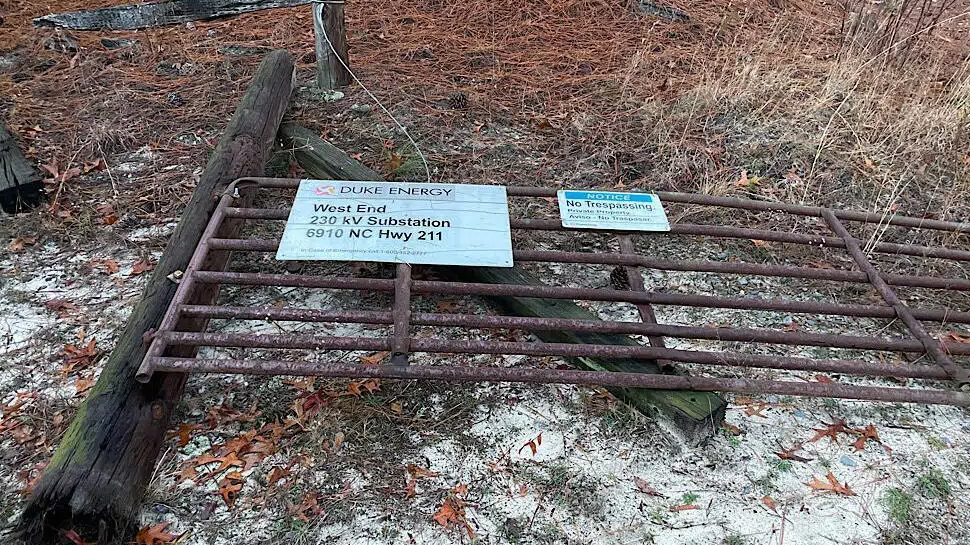 Residents of a county in central North Carolina faced a second night of freezing weather without power on Sunday after vandals opened fire on two electric substations in what authorities called a "targeted attack."

About 64 percent of Moore County's electric customers remained without power on Sunday night in the largely rural area about 145 kilometers east of Charlotte, according to tracking site poweroutage.us.

The lights went dark at about 7 p.m. Saturday for 40,000 homes and businesses in Moore County. It was "a targeted attack. It wasn't random," Fields said. Utility workers found gates broken and evidence of gunfire damage to equipment.

The outages could stretch through Thursday, said Jeff Brooks, spokesperson for Duke Energy Corp, because of the extent of the damage.

A curfew was in effect for Sunday night and a shelter that can hold up to 250 people was opened, officials said.

Fields dismissed online rumors that the incident was connected to a drag show.