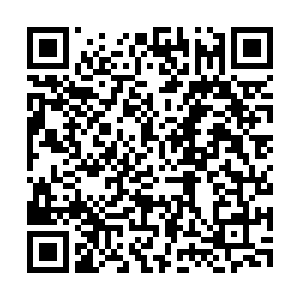 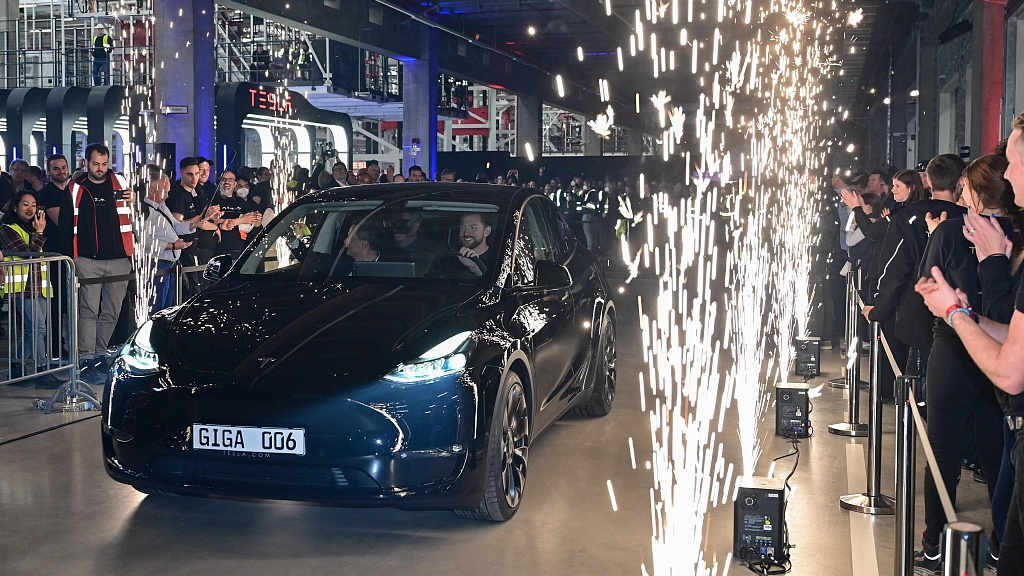 An electric vehicle of the Tesla model Y drives away during the start of the production at Tesla's "Gigafactory" in Gruenheide, southeastern Berlin, Germany, March 22, 2022. /CFP

An electric vehicle of the Tesla model Y drives away during the start of the production at Tesla's "Gigafactory" in Gruenheide, southeastern Berlin, Germany, March 22, 2022. /CFP

Despite the latest meeting of the U.S.-EU Transatlantic Trade and Technology Council (TTC) on December 5, all signs are pointing toward a trade war between Europe and U.S.

Things were supposed to get much better with Donald Trump's departure and Joe Biden's arrival at the White House. The four years in which Trump humiliated his partners and allies across the Atlantic and presented a fait accompli with "America First" should have been a temporary misstep. "America is back," Biden had promised Europeans.

European Commission President Ursula von der Leyen and Biden presented a discussion format in June 2021, in which Europe and U.S. should bond again after Trump's term in office: the TTC. Its task was to "coordinate approaches to key global technology, economic, and trade issues, and to deepen transatlantic trade and economic relations, basing policies on shared democratic values." The close partnership makes decisions in the interest of both parties. Big words, but little action have followed to this day. On the contrary. Europe and the U.S. are facing a trade war that can hardly be defused. Biden's Inflation Reduction Act (IRA) plays the central role. 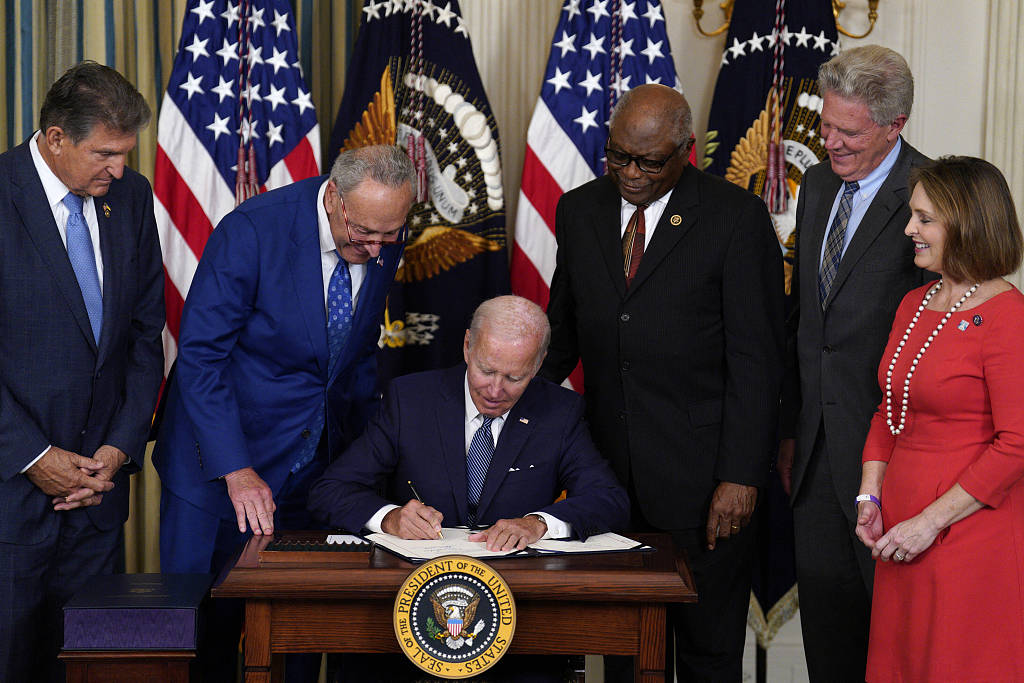 The act was approved by U.S. Congress in August and included a record $369 billion spending on climate and energy policies. Moreover, it provides tax credits for electric cars manufactured in North America and supports U.S. battery supply chains.

The EU is concerned about potential new trade barriers on European electric vehicle producers, fearing that European companies will be disadvantaged and that essential sectors of the economy will be forced to relocate production lines to the U.S. market. But the IRA subsidies are linked under a condition that companies use U.S. products or produce them in the U.S. – a business model that appears to violate World Trade Organization rules.

With the way the IRA is designed, Biden has not only made it very clear how little he thinks of the TTC but shows that Washington's interest in cooperation on trade policy is limited. Instead, Biden is shaping American trade policy unilaterally. In this day and age, such a modus operandi is nothing short of an America First 2.0.

Brussels is responding. At the upcoming EU summit on December 14-16 in Brussels, the EU heads of state and government are discussing countermeasures, since Europeans have realized that Biden is acting too tough on them.

French President Emmanuel Macron backs a policy that also favors domestic production. Macron previously described the IRA as "super aggressive" toward European companies – and warned that it would divide the West.

French EU Commissioner Thierry Breton, responsible for the internal market and digital affairs, has spoken out in favor of the EU taking on joint debt in order to counter the U.S. subsidy policy. In September, von der Leyen brought such a European Sovereignty Fund into play for the first time.

Meanwhile, von der Leyen has campaigned for a change of course in European investment policy and would like to relax EU regulations for public investments. Additional European funding would have to be made available to promote clean technologies.

This could also pull critical components and raw materials into the U.S. and withdraw them from the transatlantic supply chains. "We are already seeing how this could affect Europe's own clean technology base as well by redirecting investment flows," von der Leyen warned.

Apparently, Europe has realized that with Biden, there is no end in sight to his predecessor's "America First" policy on trade.

This is an important signal toward Washington. But to think that Biden will back down if the EU makes changes is a misconception. Too much is at stake for him.

Biden will then start something not even his predecessor managed to cause: a trade war with Europe at the most inopportune time.