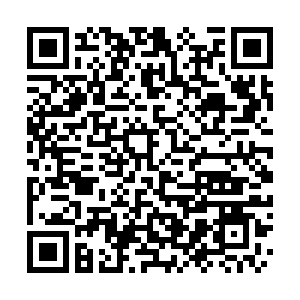 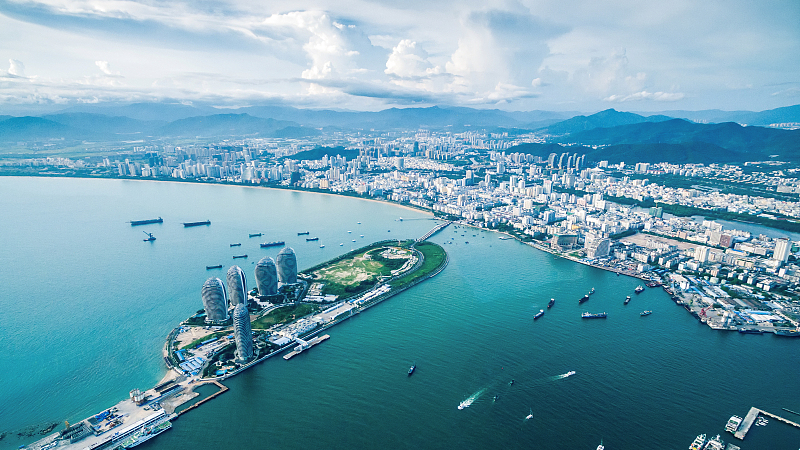 Sanya, a seaside resort city in south China's Hainan Province, has seen a threefold increase in air and hotel bookings since the coronavirus control measures were relaxed.

China no longer requires people to show a negative polymerase chain reaction (PCR) test for COVID-19 for traveling across the country, and landing inspections will no longer be carried out, China's Joint Prevention and Control Mechanism of the State Council announced in a notice on Wednesday.

Hainan had announced the adjustment of the local epidemic prevention and control measures for travelers as early as December 5. The number of ticket searches for Sanya has almost doubled, and that of bookings has more than tripled compared to the previous period, according to one of China's major travel sites Qunar.

Flight bookings to Sanya on Tuesday morning tripled compared to the previous day.

Most travelers have made weekend bookings, but there are also many orders for New Year's Day and the Spring Festival holidays. More than 70 percent of the Sanya bookings are family-friendly hotels, suggesting a bump in family trips.

According to data from another travel platform, Tujia, as of noon on Tuesday, the number of homestay reservations in Sanya had increased by nearly 30 percent compared with the previous day.

Single-family homestays with swimming pools, which are mostly used for parent-child travel, have seen the fastest growth. As of noon on December 6, they had increased by 60 percent from the previous day.

Homestay trips are expected to realize the first small peak in occupancy on New Year's Day in 2023.