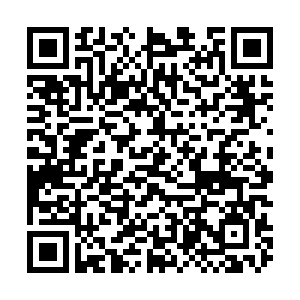 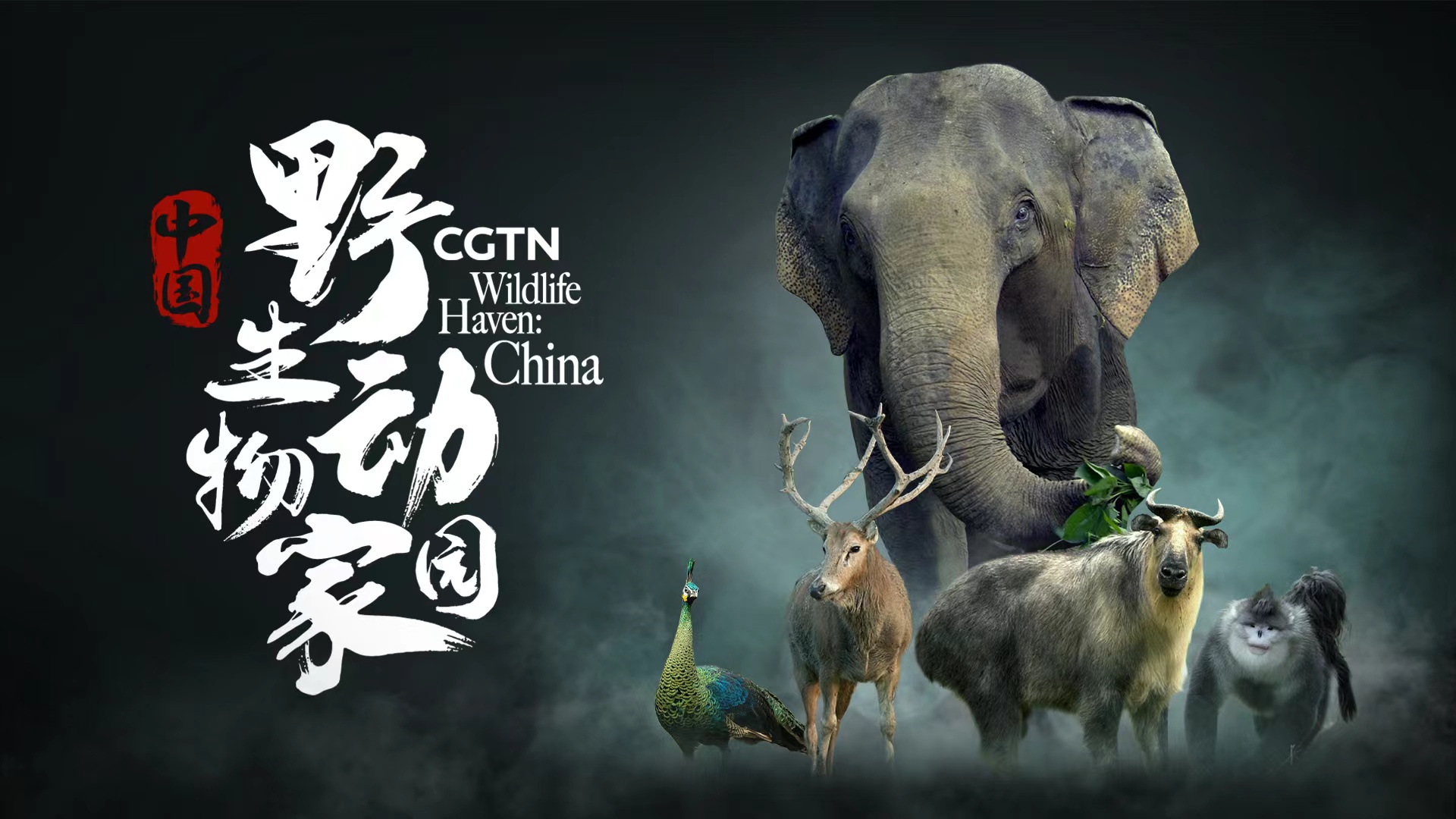 Filmed in several wildlife sanctuaries from northeast China's Changbai Mountains to Xishuangbanna in the southwest, the documentary presents the country's remarkable biodiversity with footage of precious species like the Chinese merganser, snub-nosed monkeys, the Asian elephant, the green peafowl and the red-crowned crane.

In this documentary, you are invited to fly over the snow-capped Changbai Mountains, trek through dense tropical rainforests, migrate with Asian elephant herds, and dance with faithful red-crowned cranes. The rivers that traverse the Changbai Mountains are the breeding grounds for Chinese mergansers migrating north from warmer climates. They nest in trees to hatch their eggs. Predators aren't their only concern. They must also compete with their own kind. In the fight between female mergansers, chicks are the prize, with the winner claiming all the hatchlings to compensate for any she has lost. 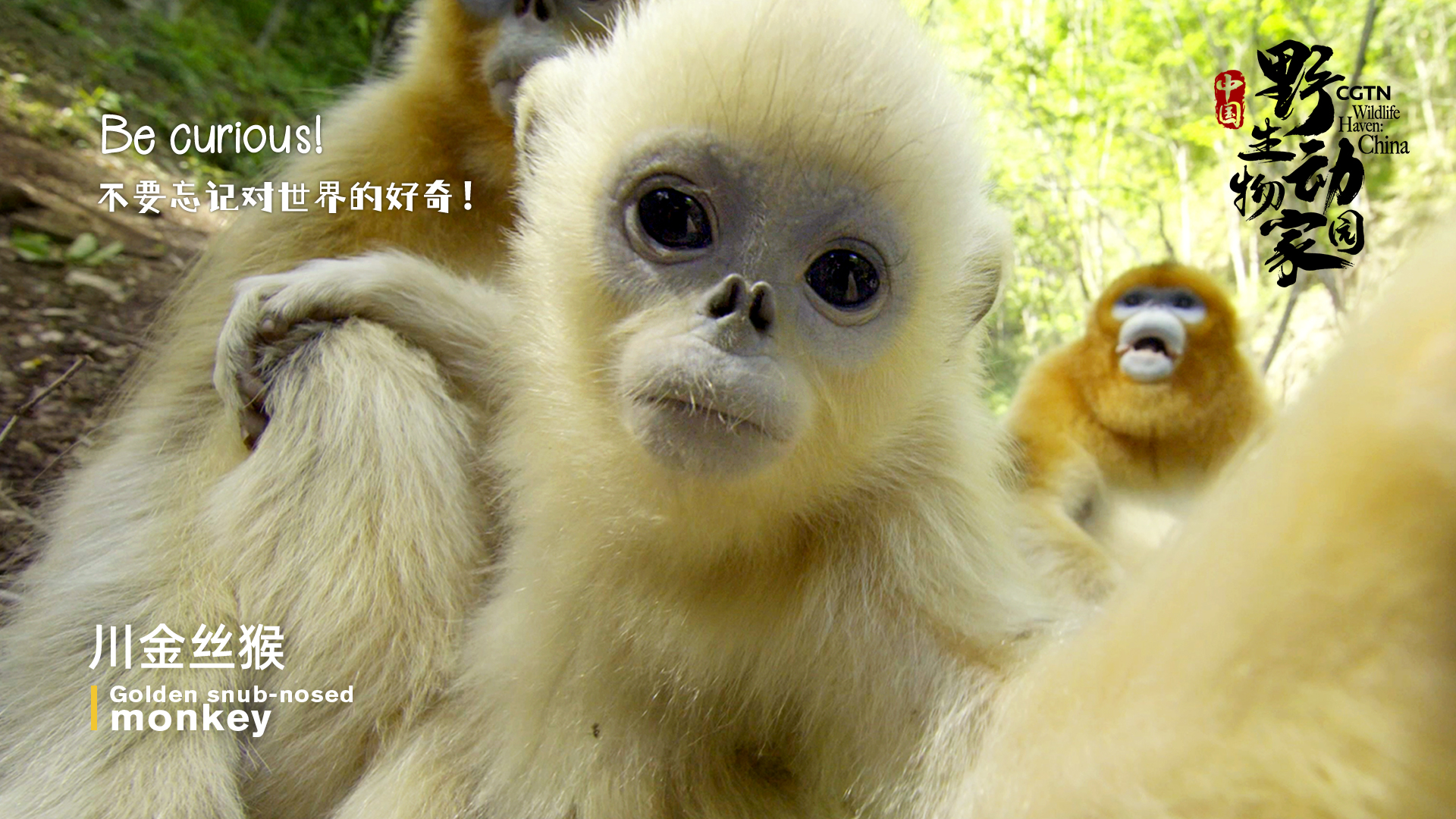 Spread across five distinct climate zones, the Qinling Mountains have the most diverse range of species in central China. The monkey troop is immersed in joy, as new life brings hope. The snub-nosed monkeys adopt the special strategy of looking after their offspring as a group. Golden takin families move together with infants at the center, nursed by their mothers and aunties. 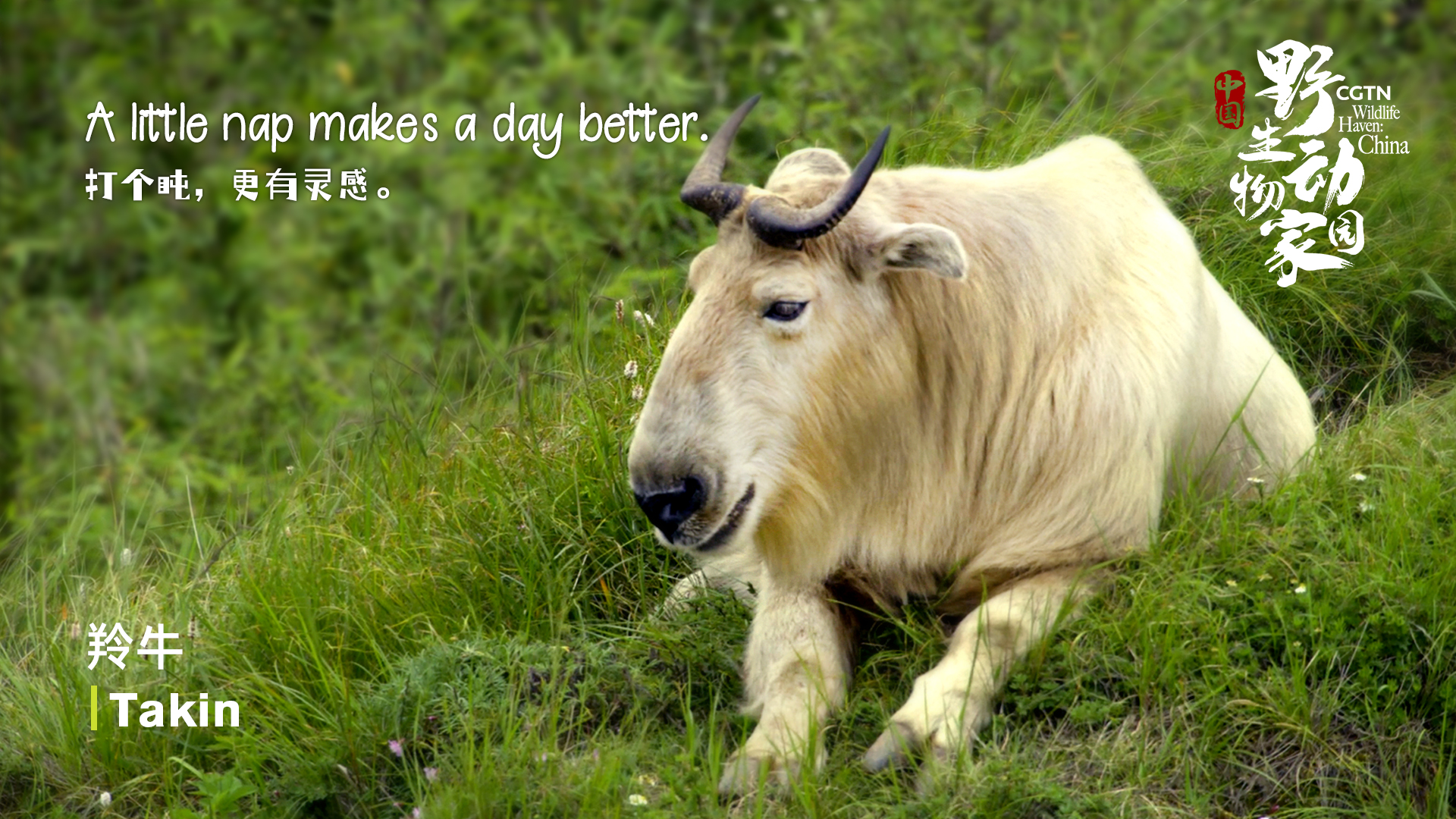 Asian elephants reign in the Xishuangbanna rainforest. The herd is led by the eldest female. The matriarch takes care of the family and finds the best routes through the forest. In such a matrilineal society, males leave the herd upon reaching maturity. Though reluctant to go, they know it's time to strike out on their own. 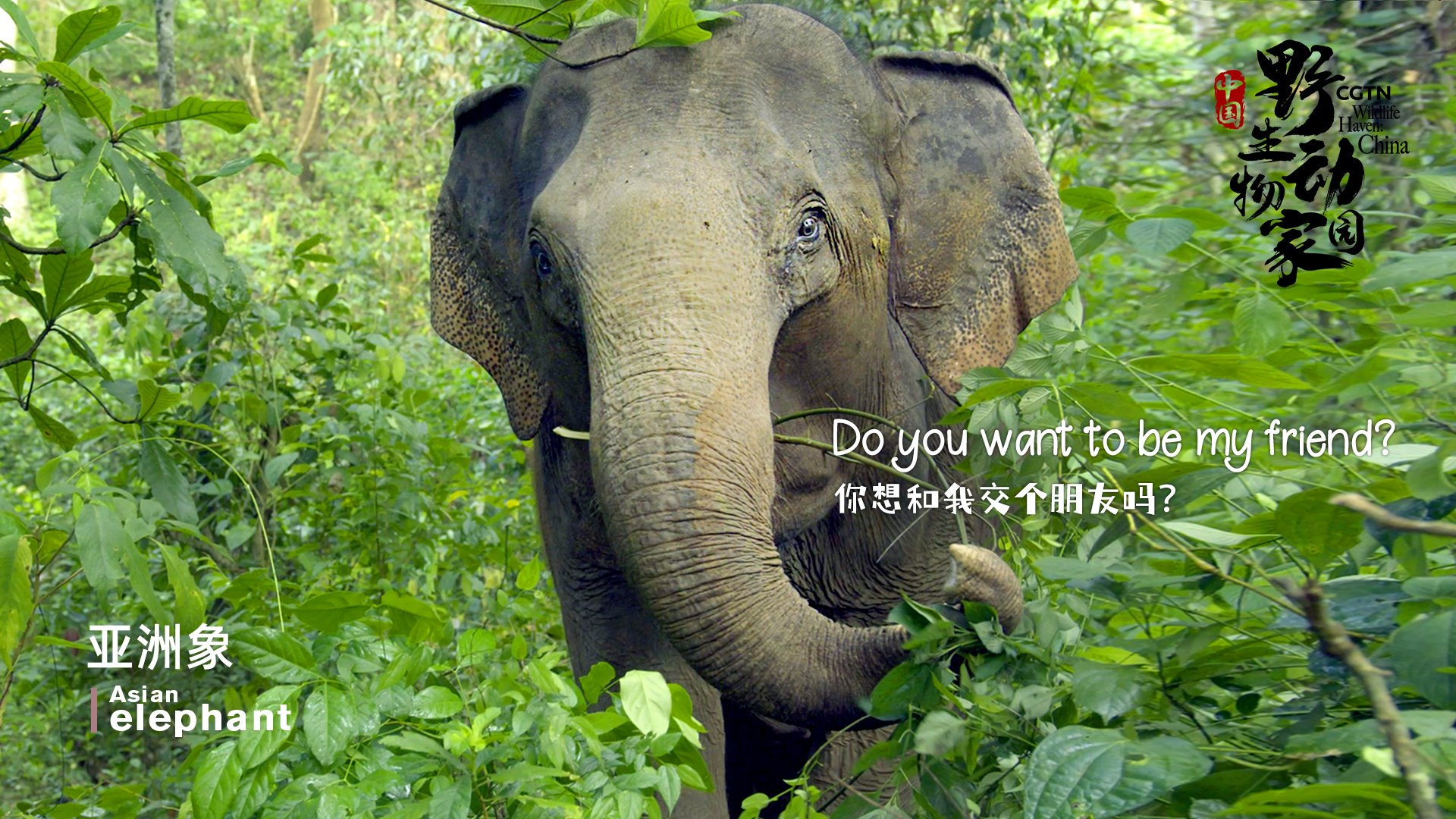 Green peafowls dwell in Ailao Mountain National Nature Reserve, though their size limits their flying range. If need be, these solitary birds can fight with sharp claws. 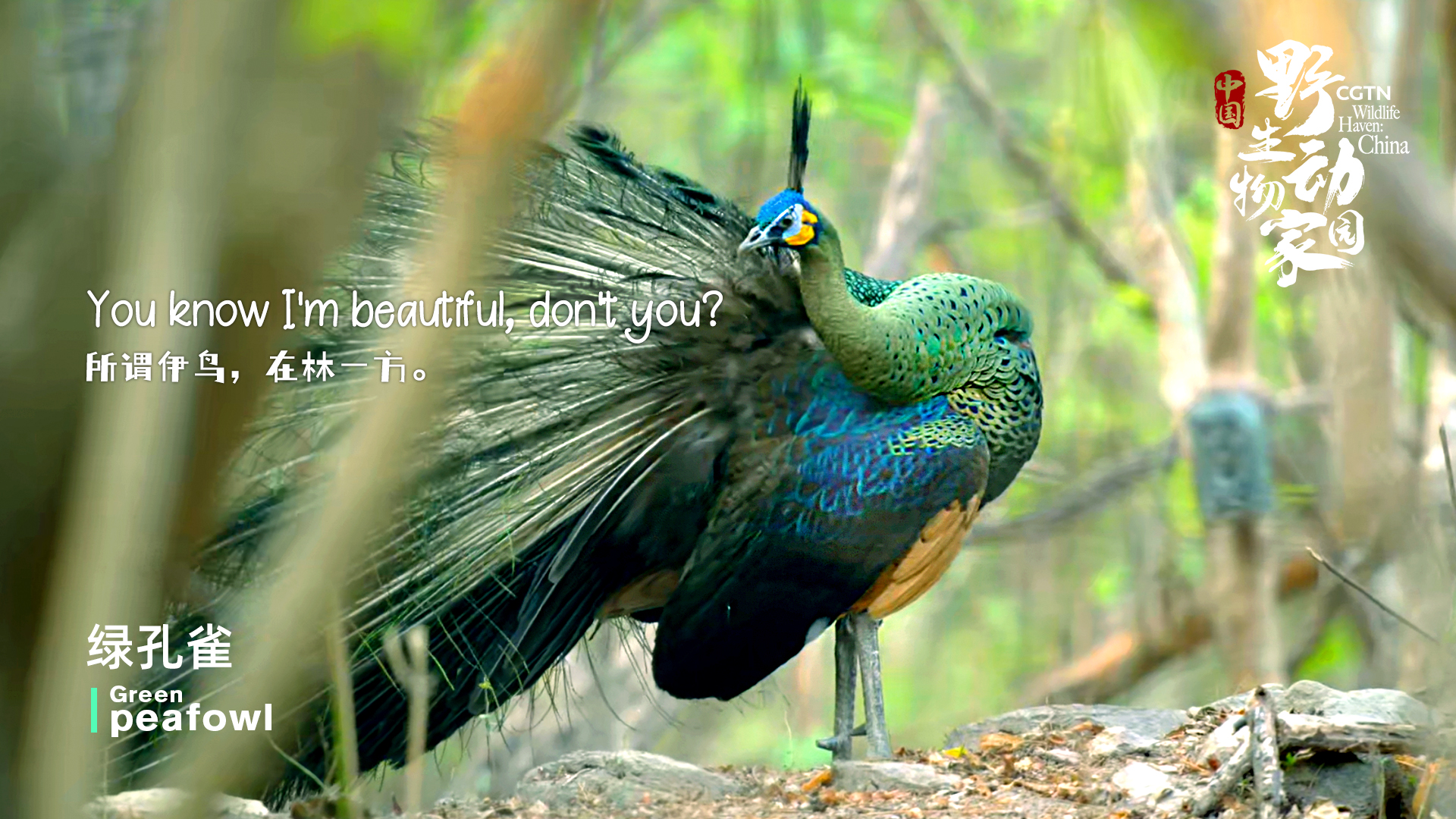 A flock of red-crowned cranes, praised for their loyalty, inhabits east China's South Yellow Sea Wetland. As a monogamous species, a female and her mate shares parental duties in turn. But good times don't last forever. After her husband falls victim to a badger, the female crane must raise the chicks alone. 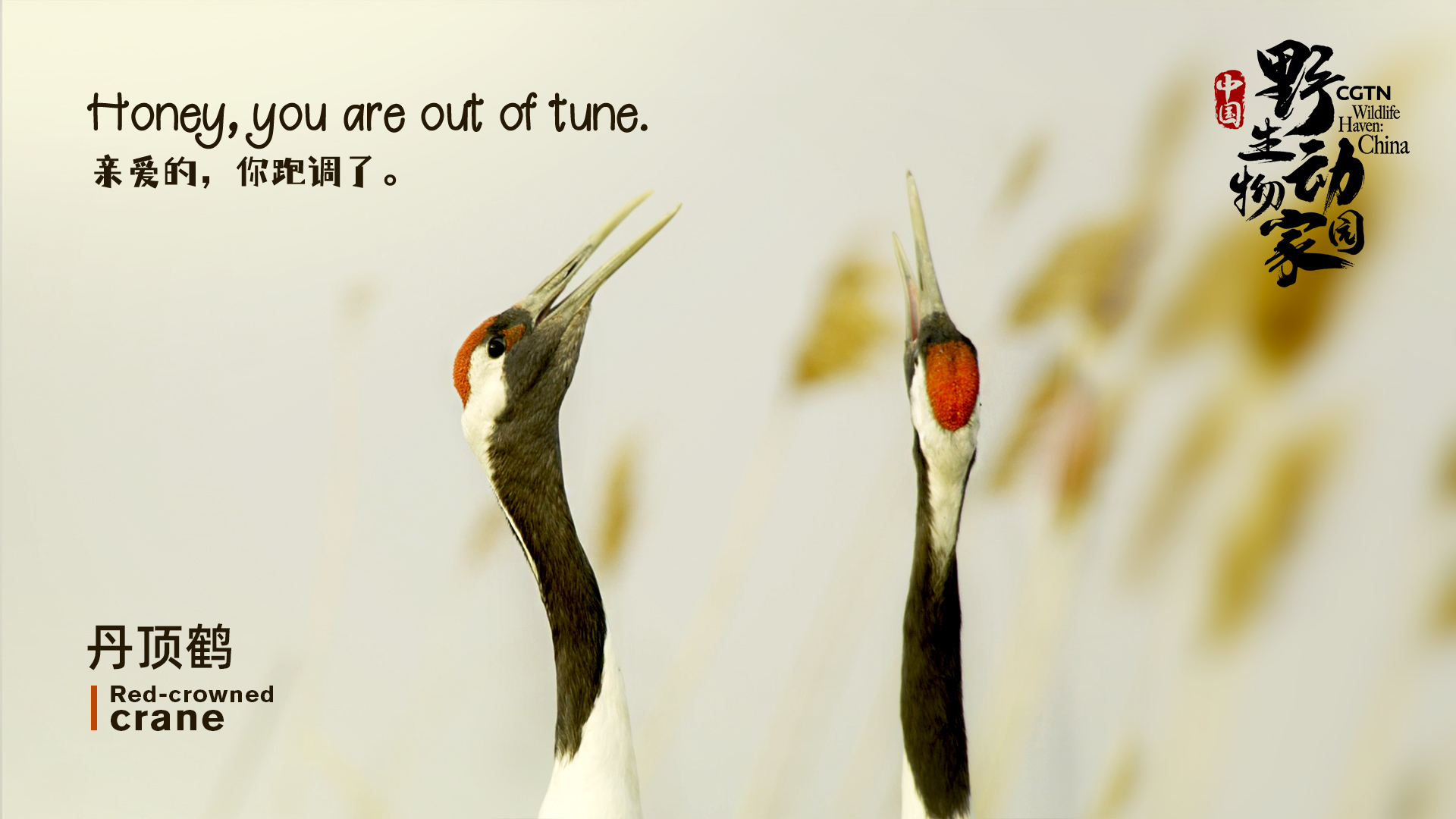 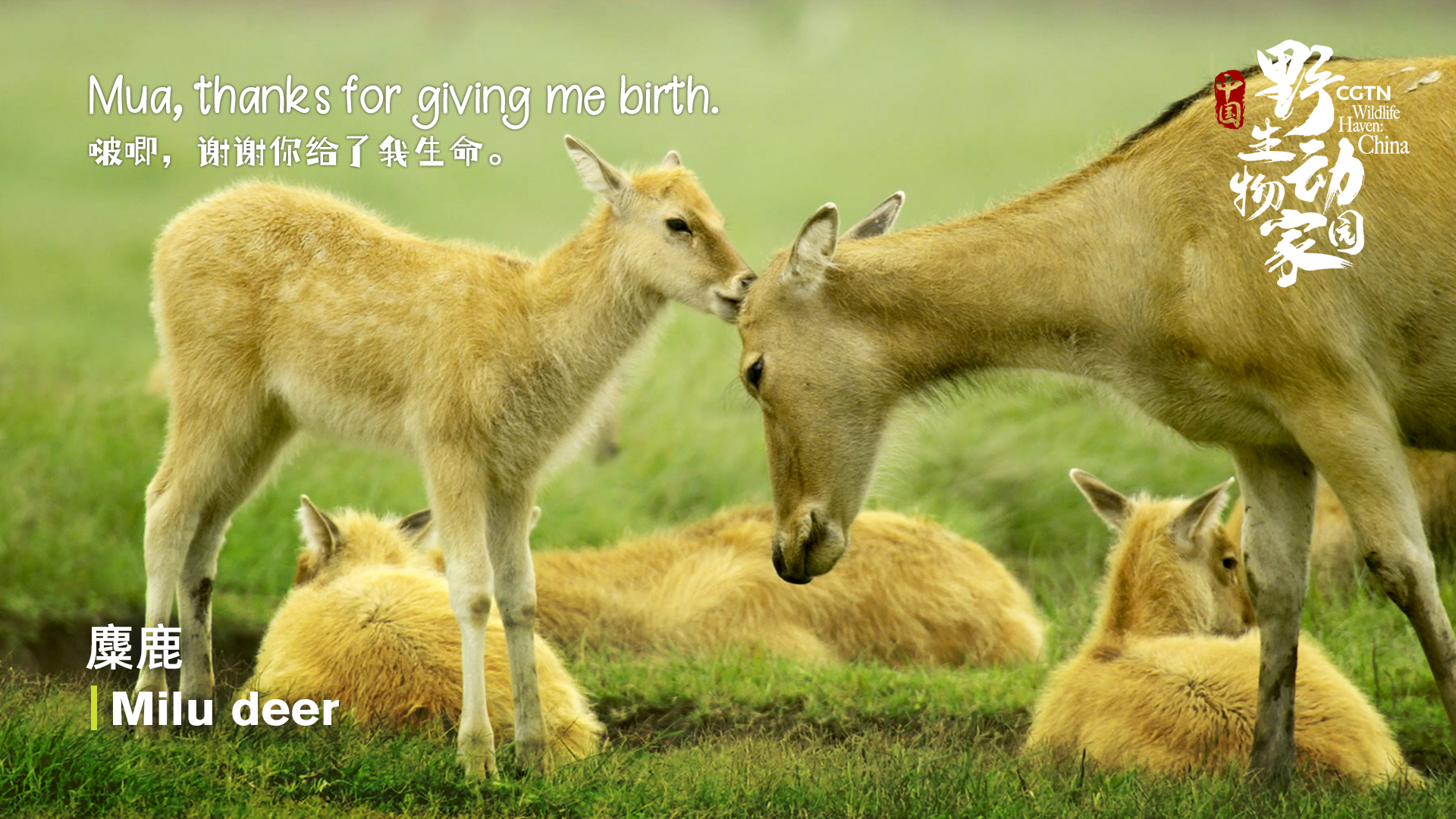 Southwest China's Wuliang Mountains are home to the western black-crested gibbon. The pitch-black male and slightly lighter female express their feelings with songs. The gibbons are natural choralists. Each group has its own call to strengthen the family bond. 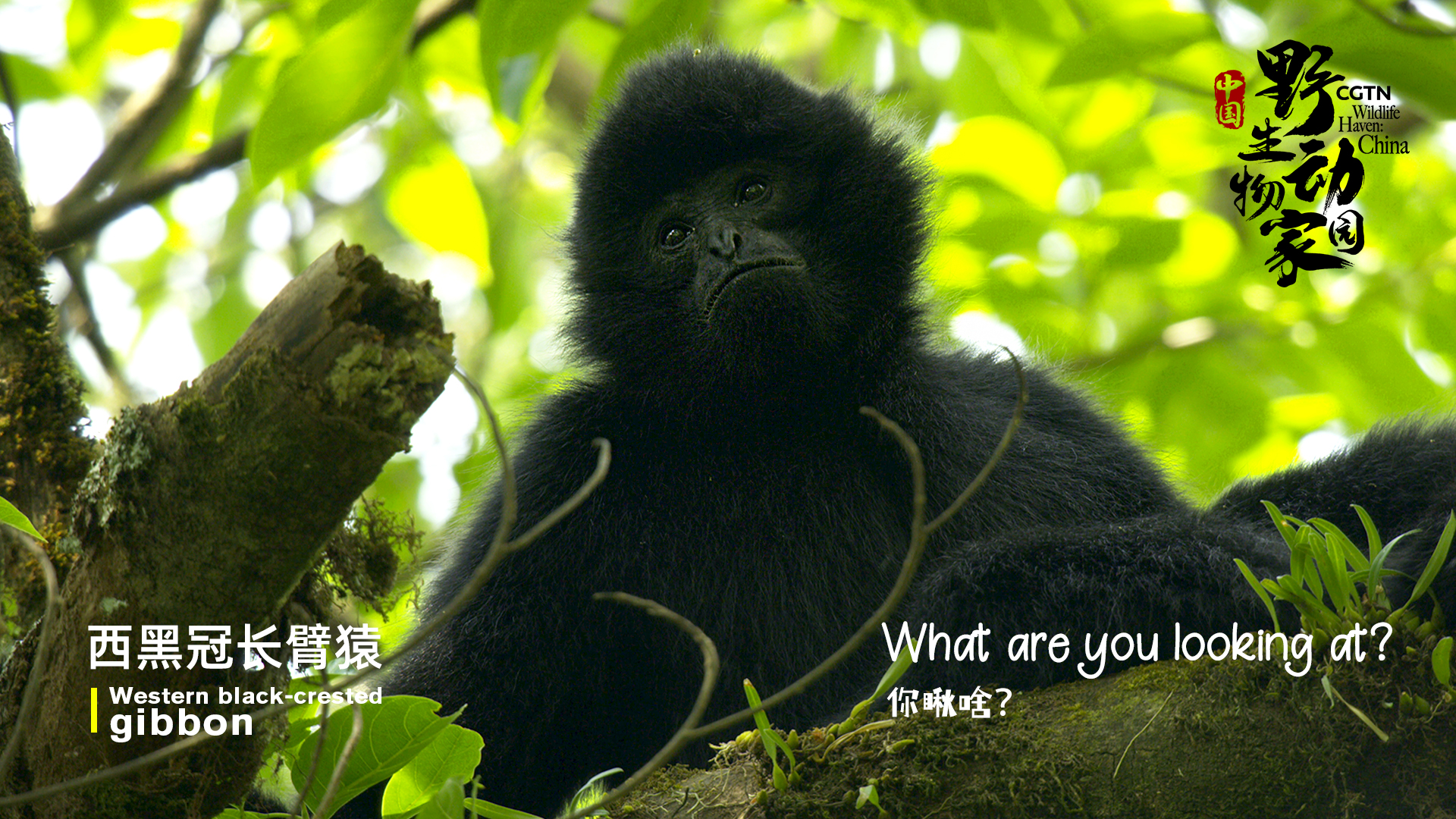 In making this documentary, the film crew experienced all seasons in more than 10 provinces. They were trapped in rainy forests for nearly a month, hit by heavy snow in Shangri-La in August, chased by angry wild beasts, stunned by life-and-death deer duels, and touched by the crane couple's unwavering loyalty. But this is the tip of the iceberg of diverse creatures thriving on this tract of land. 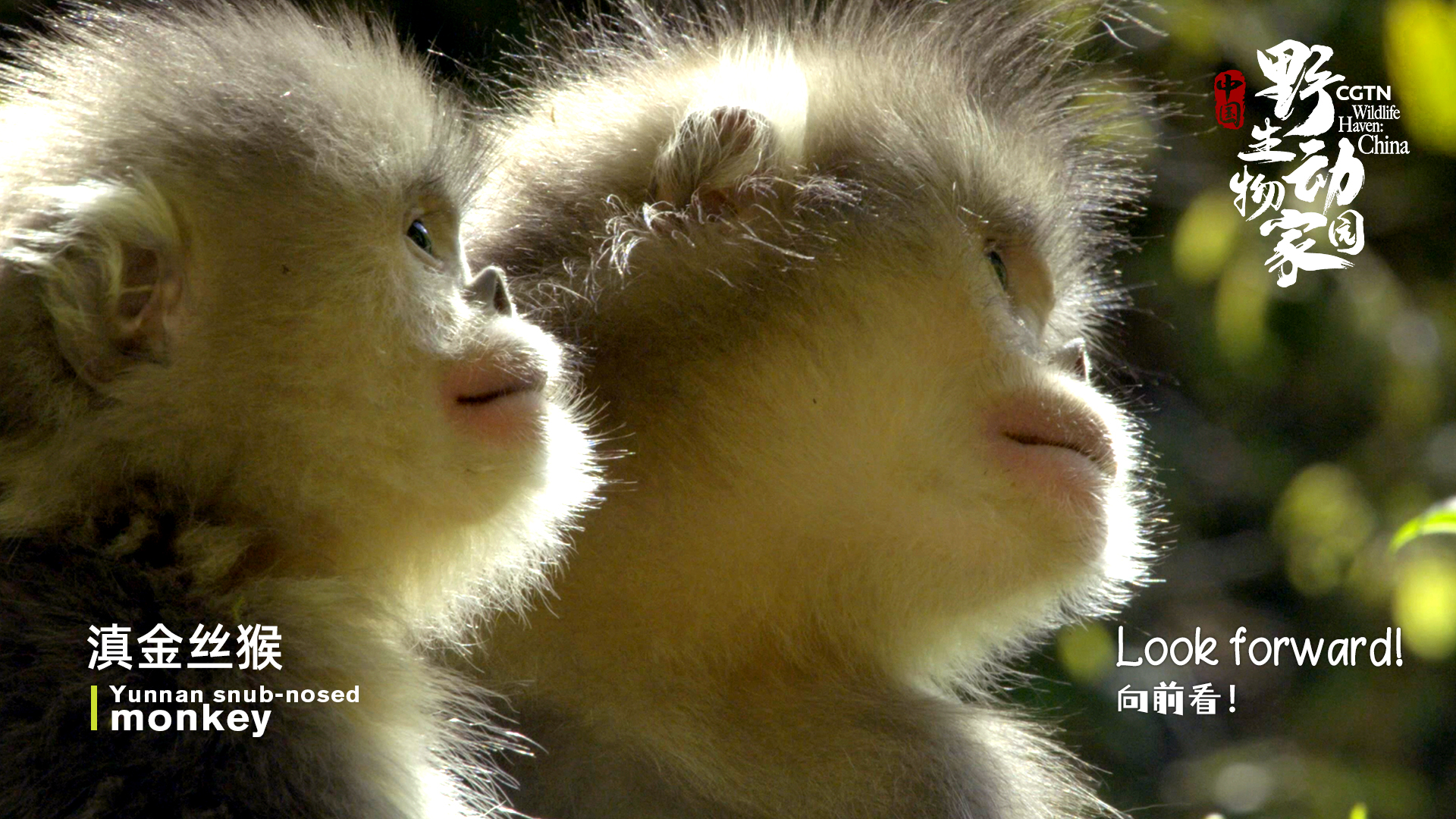 This documentary was produced with great passion and awe of nature. Through the camera, one can imagine the pristine ecological environment and get a taste of China's marvelous biodiversity. 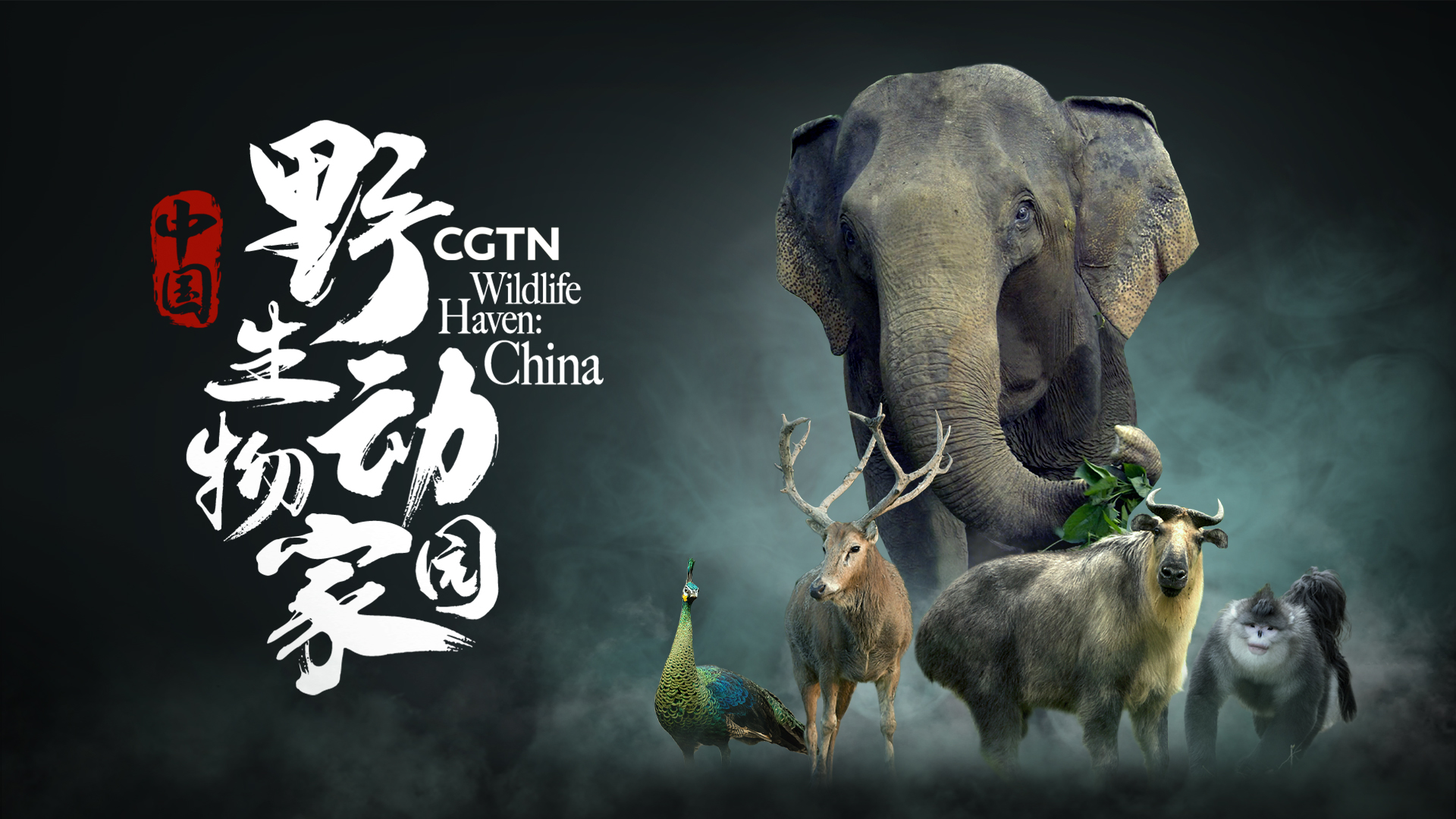