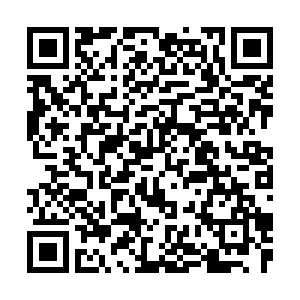 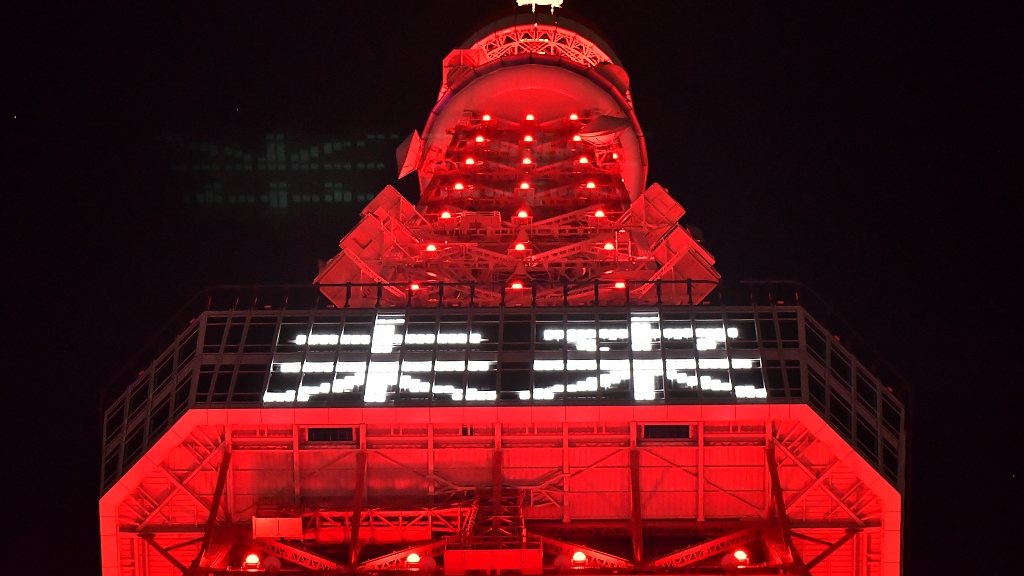 The Tokyo Tower is illuminated in red and with a display of characters reading "future" to cerebrate the 50th anniversary of the normalization of China-Japan diplomatic relations, in Tokyo, Japan, January 31, 2022. /CFP

The Tokyo Tower is illuminated in red and with a display of characters reading "future" to cerebrate the 50th anniversary of the normalization of China-Japan diplomatic relations, in Tokyo, Japan, January 31, 2022. /CFP

At the opening ceremony of the 18th Beijing-Tokyo Forum, Chinese Foreign Minister Wang Yi called on both countries to avoid falling into the zero-sum game trap as efforts are afoot to decouple the Chinese economy from the United States. This message carries great significance for the future of bilateral ties which must continue to be anchored in mutual trust, historical sensibilities, respect and tolerance in order to successfully navigate the current geopolitical environment in the Asia-Pacific.

The theme of the 18th Beijing-Tokyo Forum is "the Responsibility of China and Japan to Maintain World Peace and International Cooperation – Reflections on the 50th Anniversary of the Normalization of Diplomatic Relations." Foreign Minister Wang Yi also noted that next year would mark the 45th anniversary of the signing of the China-Japan Treaty of Peace and Friendship, which encourages the two sides to settle disputes through peaceful means without resorting to force and endeavor to further develop economic and cultural cooperation. Central to the treaty is also a commitment from the contracting parties that neither side would seek hegemony in the Asia-Pacific or support states which do.

Notable trends in 2022, however, indicate that hegemonic, disruptive and nefarious designs are in full flow in the Asia-Pacific. The Joe Biden administration is seeking to expand its military footprint in Australia and has invited Japan to partake in a troop rotation plan which will only sow misunderstandings and increase the risk of conflict.

With a clear "anti-China" orientation to such troop rotational policies, it is crucial that the Fumio Kishida administration considers Foreign Minister Wang Yi's five proposals articulated at the Beijing-Tokyo Forum. These include continuity in political commitments on subjects such as Taiwan question by both sides, contributions toward economic and trade cooperation, eschewing camp confrontations, forging strong soft power ties between respective populations and adhering to principles of fairness and justice. These proposals provide a roadmap to avoid confrontation and invest in a strong bilateral relationship. 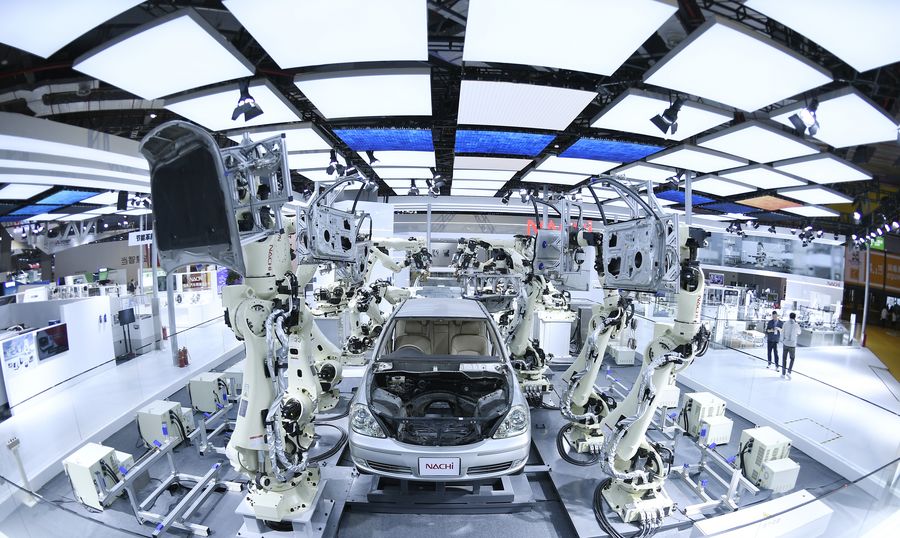 Japan is also considering tripling its number of Self-Defense Force unit equipped with ballistic missile interception facilities by the end of fiscal year 2030 with the Kishida government expected to increase Tokyo's defense spending by up to 43 trillion yen (about $319 billion) from fiscal year 2023 to 2027. This 50 percent increase in military spending over the current five-year plan as per Japan's cabinet ministers, will only complicate relations with China, which Japan should have avoided for more meaningful ties.

Instead, it is worthwhile for Japan to consider positive optics from President Xi Jinping's meeting with Prime Minister Fumio Kishida on the sidelines of the Asia-Pacific Economic Cooperation (APEC) Leader's Meeting 2022 in Bangkok, Thailand, which resulted in agreement over openness on unresolved issues, diplomacy, strategic communications and easing fundamental frictions. This, along with the fact that China is Japan's largest trading partner in 2022, provides an ideal platform for the relationship to blossom in the right direction.

Japan is also concerned about the U.S.'s push to decouple from China in the field of semiconductors, which could also affect Japanese companies. Hence, it is in the best interest of both sides to forge strong economic ties which are devoid of coercion and intimidation. At the same time, it would be unfortunate if Japan decides to bandwagon with the U.S. policy of containment of China, which has already been exposed as provocative, lacking strategic wisdom and endangering peace in the Asia-Pacific.

On the other hand, a strong China-Japan relationship which is anchored in historical foundations can play a key role in allaying security concerns, which are being brazenly flouted by the Pentagon and the Biden administration. According to foreign policy expert and associate professor at the S. Rajaratnam School of International Studies in Singapore, Bhubhindar Singh, the stability of the Asia-Pacific region is dependent on the stability of China-Japan relations.

Further boosting of the Japan-China Security Dialogue and other channels of communications will greatly help the bilateral relationship. It is also imperative that coverage of China should be positive in Japanese mainstream discourse, where fallacies promoted by the Biden administration over China being an existential threat, be treated as fallacies. There is plenty for Beijing and Tokyo to look forward to as far as cultivating the foundation of their friendships is concerned.

As a result, maturity, historical sensibility and prudence should prevail.