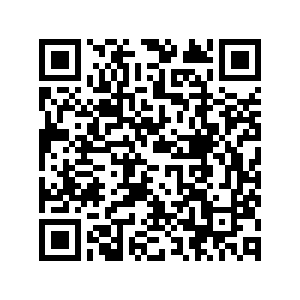 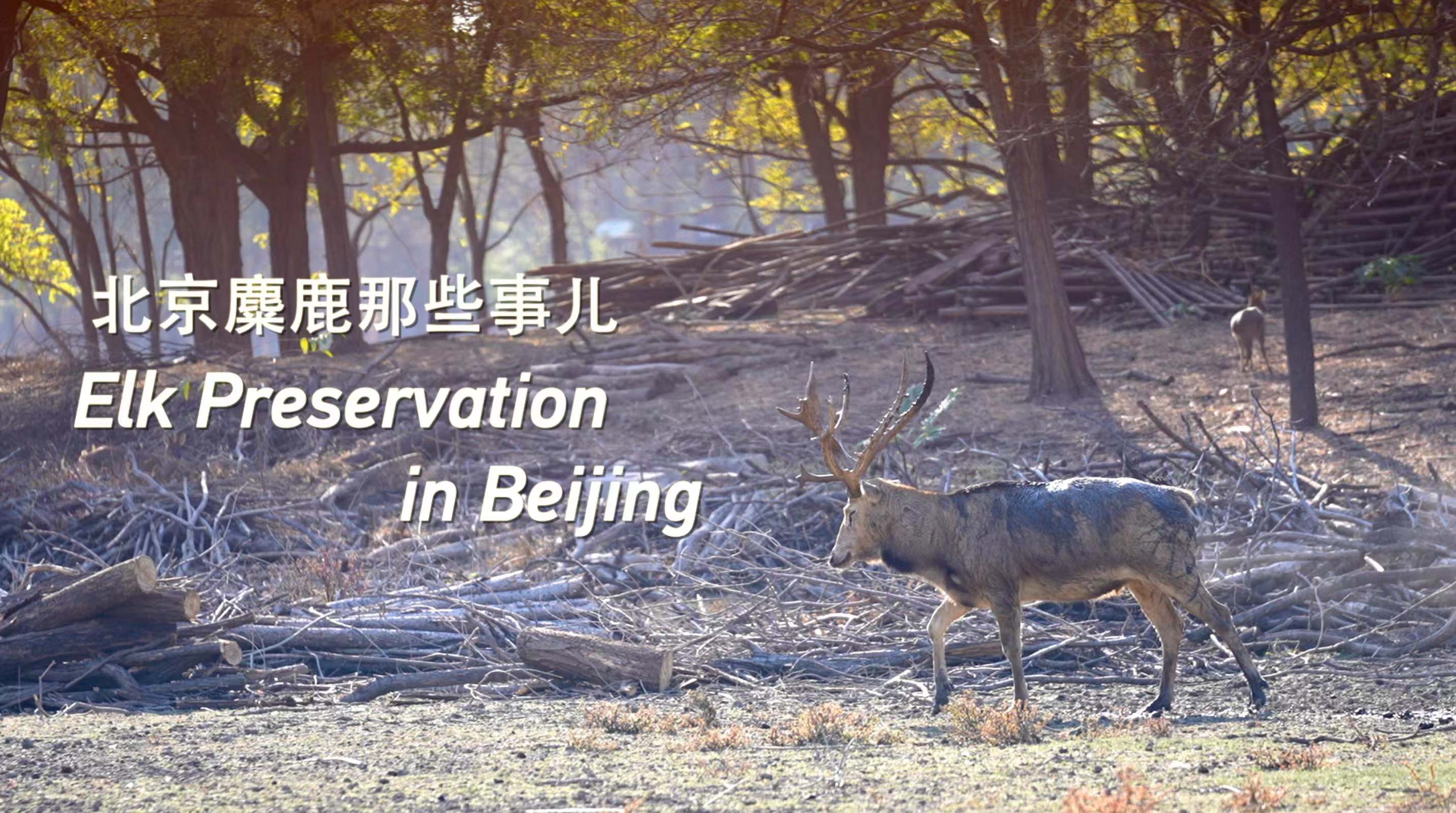 Elk, commonly known as "Sibuxiang" or "Four Dissimilarities," is an endemic species in China. It once disappeared in China, and returned to its hometown again through the "Elk Reintroduction Project" in the 1980s. After 37 years of unremitting efforts by countless scientific researchers, the number of elk in China now exceeds 12,000, and its wild population is over 5,000. According to the IUCN's Guide to Species Introduction, China's elk reintroduction project is one of the 15 most successful among the 138 species reintroduction projects in the world.