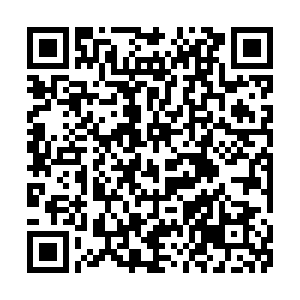 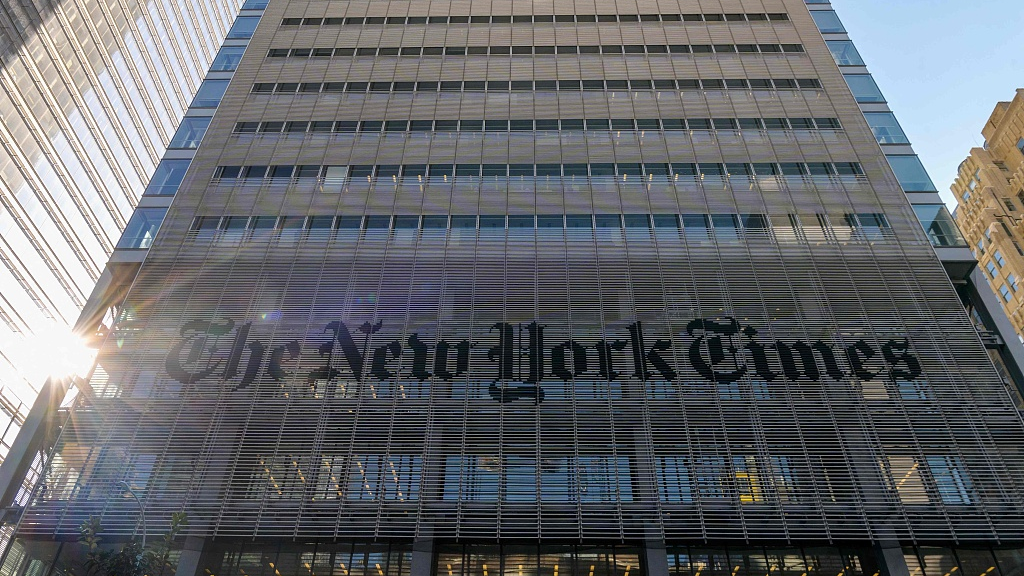 Hundreds of journalists and other employees at The New York Times began a 24-hour walkout Thursday in what would be the first strike of its kind at the newspaper in more than 40 years.

Newsroom employees and other members of The NewsGuild of New York say they are fed up with bargaining that has dragged on since their last contract expired in March 2021. The union announced last week that more than 1,100 employees would stage a 24-hour work stoppage starting at 12:01 a.m. on Thursday unless the two sides reach a contract deal.

The NewsGuild tweeted Thursday morning that workers "are now officially on work stoppage, the first of this scale at the company in 4 decades. It's never an easy decision to refuse to do work you love, but our members are willing to do what it takes to win a better newsroom for all."

Negotiations took place on Tuesday and some of Wednesday, but the sides remained far apart on issues including wage increases and remote-work policies.

On Wednesday evening, the union said via Twitter that a deal had not been reached and the walkout was happening. "We were ready to work for as long as it took to reach a fair deal," it said. "But management walked away from the table with five hours to go."

But New York Times spokesperson Danielle Rhoades Ha said in a statement that they were still in negotiations when they were told the strike was happening.

"It is disappointing that they are taking such an extreme action when we are not at an impasse," she said.

The New York Times has seen other, shorter walkouts in recent years, including a half-day protest in August by a new union representing technology workers who claimed unfair labor practices.

In the media industry, journalists at the Pittsburgh Post-Gazette, owned by Block Communications Inc, and the McClatchy-owned Fort Worth Star-Telegram are currently on open-ended strikes.

On November 4, over 200 union journalists across 14 Gannett-owned news outlets, including the Desert Sun in California and New Jersey's Asbury Park Press, participated in a one-day strike.

In August, nearly 300 Thomson Reuters Corp journalists in the United States, also represented by the NewsGuild of New York, staged a 24-hour strike as the union negotiates with the company for a new three-year contract.

Tech employees of the Times voted last March to unionize and have been trying separately to negotiate their first contract.