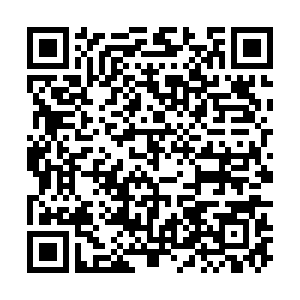 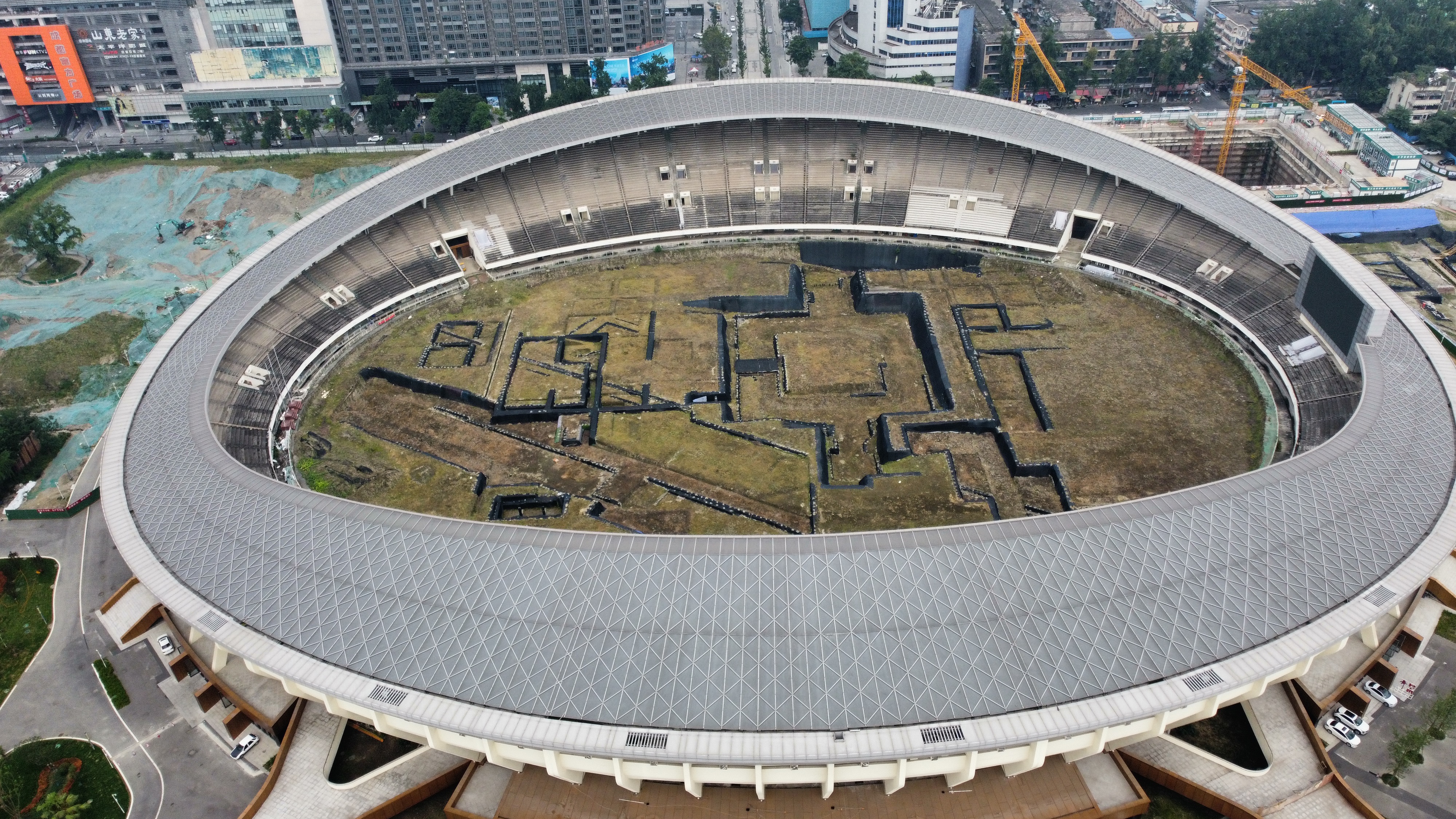 It used to be a venue for sports and concerts. The Chengdu Sports Center, a giant stadium at the heart of the provincial capital of southwest China's Sichuan, housed group matches of the 2007 FIFA Women's World Cup. International stars including Mariah Carey and Avril Lavigne performed for their Chinese fans here.

Until 2013, when an upgrade and renovation revealed relics dating back to the Han Dynasty (206 BC-AD 220) up to the Ming Dynasty (1368–1644) right underneath the middle of the venue. It created a surreal but unforgettable view – surrounded by the now still intact seats and roofs of the stadium, the middle of the former field has become a grand excavation site, exposing ancient city walls, streets and canals, houses and gardens, and a palace for kings in the Ming Dynasty, as well as ceramics, coins, and iron and bronze items. 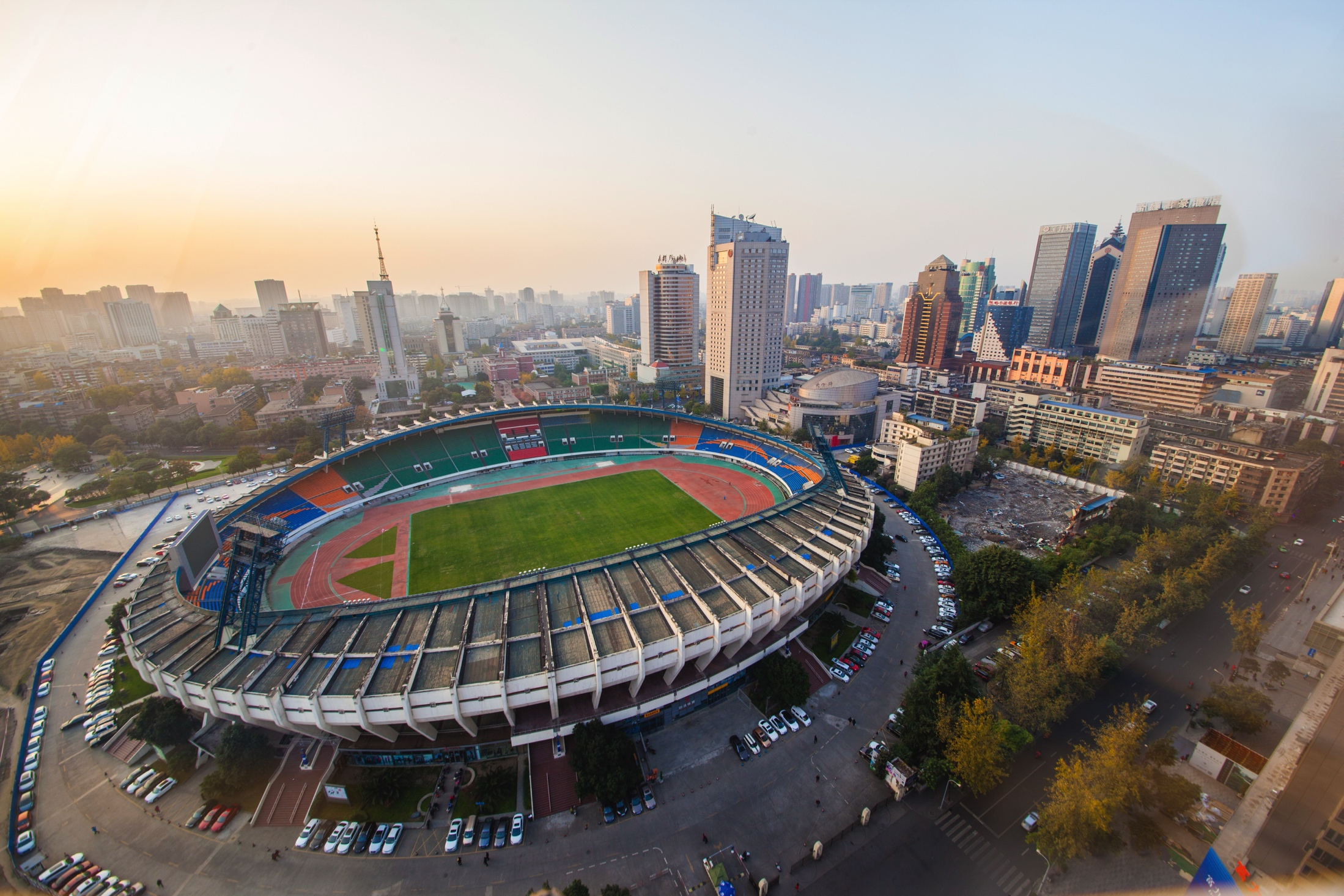 After nine yeas of excavation, the Donghuamen historical site opened to a selected group of local residents on Sunday. The Chengdu Culture & Tourism Development Group invited around 20 families with small children to visited the site, still under excavation. Archaeologists and scholars were on site to introduce the findings.

"The Donghuamen site has been through 21 dynasties, with relics dating back 2,000 years," said Shan Jixiang, the former curator of the Palace Museum, via a video speech.

Spanning 50,000 square meters, the site proves Chengdu's city site has remained in the same place for over 3,000 years, which is rare in the world. "It's a unique archaeological finding," said Shan, "it's a vivid manifestation of the pulse of Chengdu." 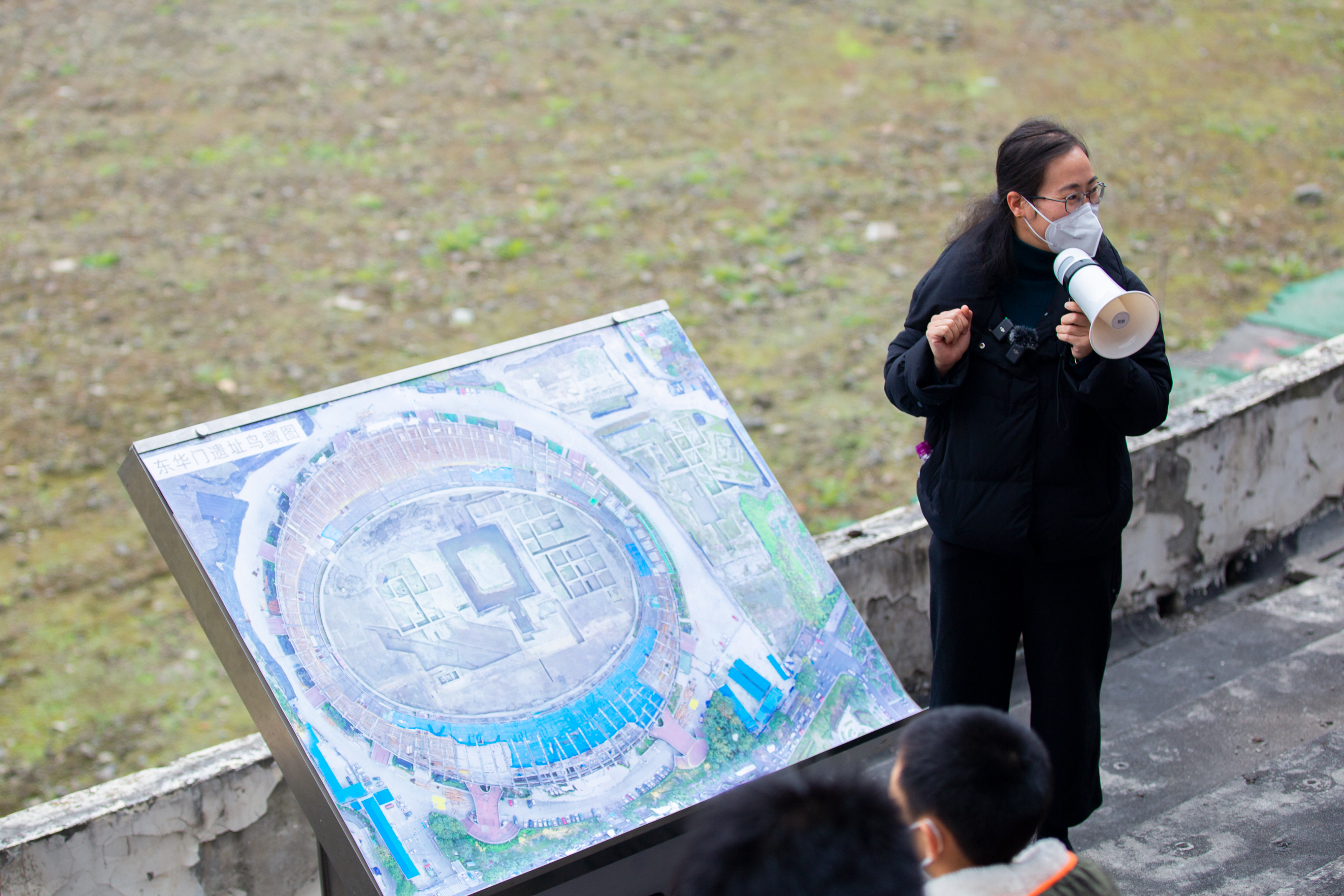 The Donghuamen site is an integral part of the submission to the UNESCO List of World Heritage Sites of ShuDao (Translation: The Roads to Shu), the ancient mountain road system connecting Central and mountainous Southwest China for more than 2,300 years. "Donghuamen has the potential to fill a blank of core cities of China on the UNESCO World Cultural Heritage List," said Shan.

A archaeological park is under construction at the site, the first phase of which will make its debut to the public next year, before the Universiade to be held in Chengdu in July, 2023.​