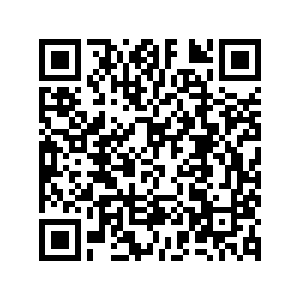 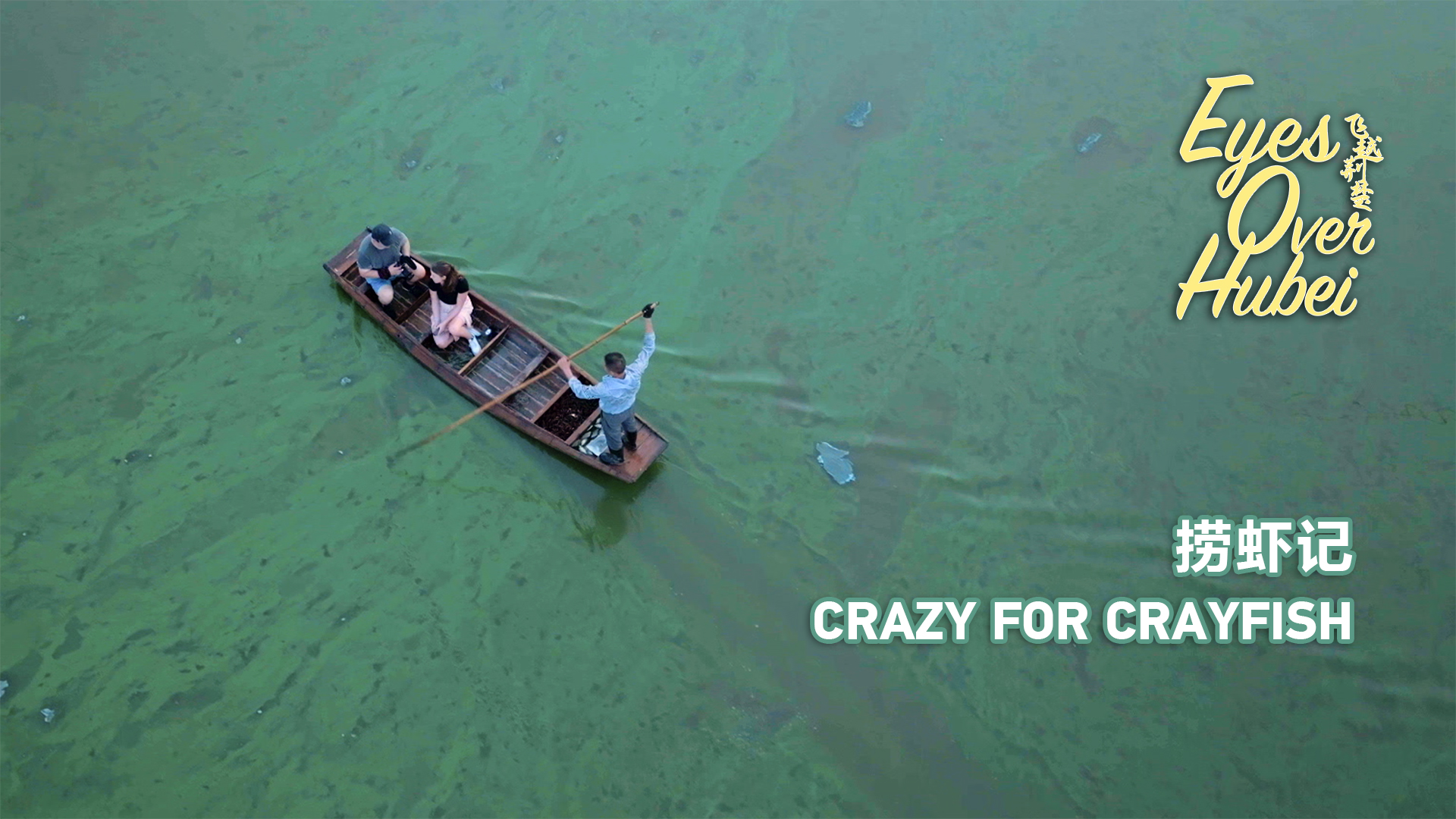 For many people living beside the Yangtze River in central China's Hubei Province, crayfish farming has become a profitable business. These days, crayfish caught here are finding their way onto dinner tables as far away as Beijing and Guangzhou.

Before 2004, people would flock to the Honghu Lake to farm crayfish in its fertile waters. But this led to over exploitation and an environmental crisis, with over 70 percent of the lake covered in nets and barriers. To help restore the lake's ecology, the local government banned fishing, and gave the fishermen land near the lake where they could establish their own ponds.

Today, ponds cover much of the land around the Honghu Lake. But farming them is no easy job. The farmers have to wake up at 3:30 in the morning to collect the crayfish and get them to the market on time to be shipped all over the country while they're still fresh. In this episode, we're up early to find out what it takes to become a crayfish farmer.

In a new CGTN series, Eyes Over Hubei, reporter Morag Hobbs follows the twists and turns of the Yangtze River to learn more about the beautiful Hubei Province.