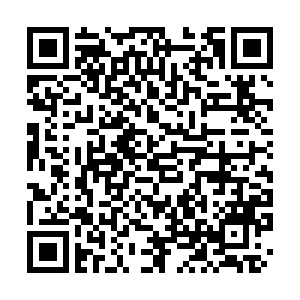 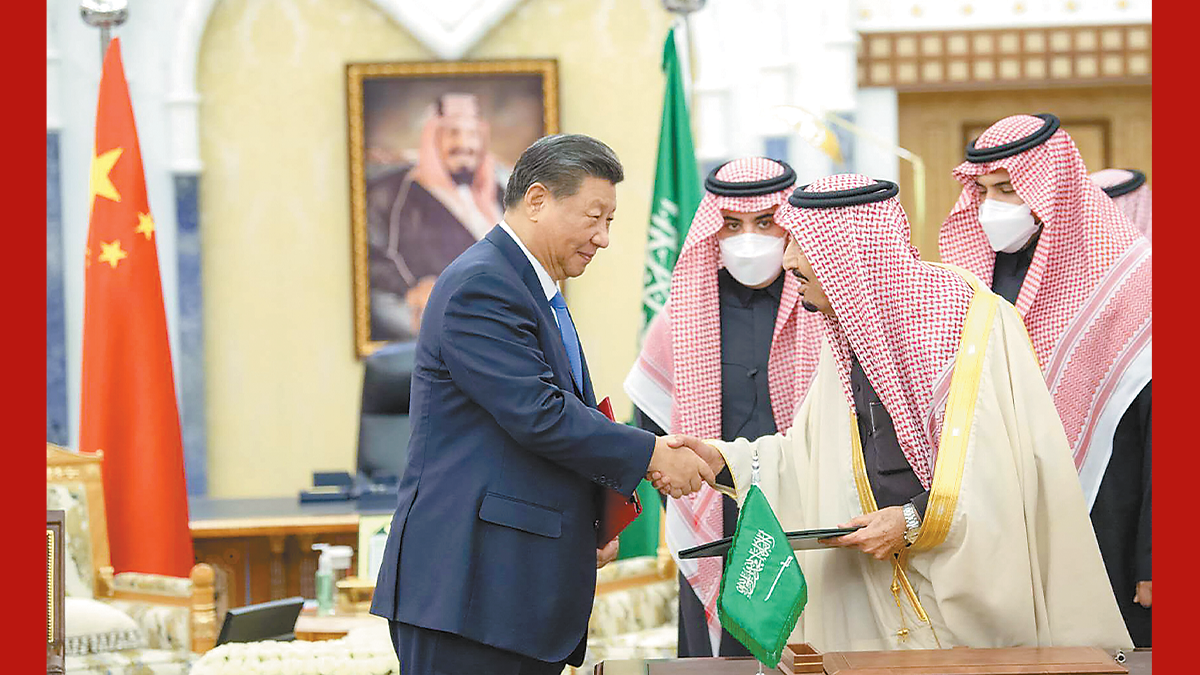 On December 8, Chinese President Xi Jinping and Saudi King Salman bin Abdulaziz Al Saud co-signed an agreement on the comprehensive strategic partnership, accompanied by 34 energy and investment deals spanning a range of sectors. The agreements, worth about $30 billion, speak to the strengths of a relationship that is pivoting toward a "new era" in strategic engagement, as President Xi remarked in his signed article published by Saudi newspaper Al Riyadh. For long, Beijing has hailed Saudi Arabia as a top priority in its Middle East diplomacy. Now a "future-oriented" comprehensive strategic partnership is set to reap enormous gains for the benefit of both nations and their people.

Thursday's announcement is a major leap from the 2016 strategic partnership agreement signed with Saudi Arabia. It reflects on the expectation that nearly three dozen energy and investment deals will defend the core of their strategic interests. That includes diversification into lucrative sectors such as information technology, green energy, cloud services, infrastructure and health. Accordingly, there is a much greater sense of alignment between Riyadh's economic diversification pivot and China's Belt and Road Initiative (BRI)-driven development of smart industries.

Riyadh's connectivity ambition in the Gulf by supporting high quality infrastructure, including digital infrastructure, at the center of the Saudi Vision 2030 that runs in parallel with the BRI. The existing common ground also puts the spotlight on newer investments. These have the potential to undergird regional connectivity in the coming decades. China's green hydrogen and solar energy investments do compliment Riyadh's clean energy push and strengthen adaptive infrastructure in the Arab world.

Similarly, a landmark agreement inked with Chinese tech giant Huawei will open the doors to high-tech complexes in Saudi cities, a welcome addition to China's 5G development cooperation in many Gulf states. This is what a mega upgrade in win-win cooperation looks like. 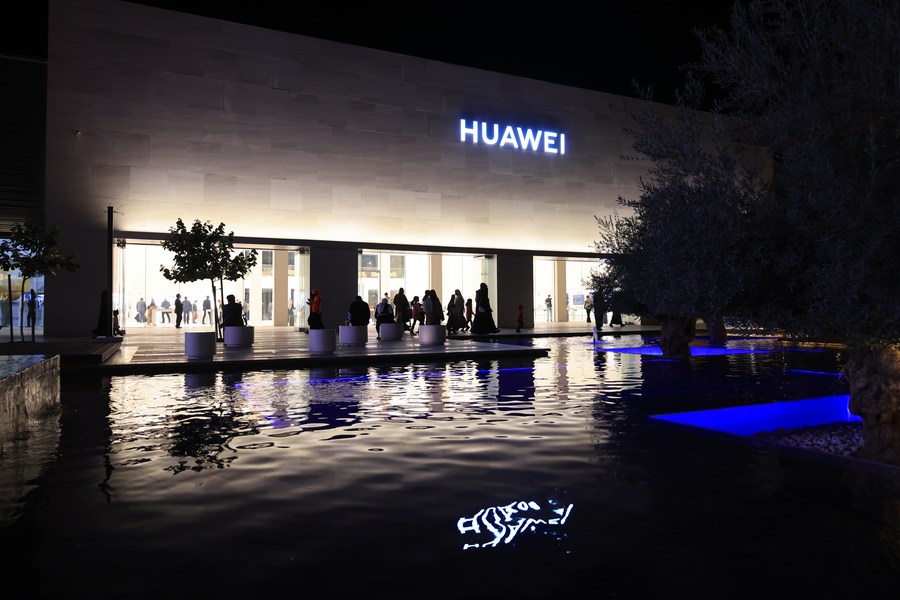 On the diplomatic front, both sides also appear to agree that substantial high-level diplomacy is essential to a comprehensive strategic partnership stretching long-term. For instance, the partnership agreement has enabled both sides to hold a meeting between heads of state every two years. That increase in frequency aligns with the historically favorable role that high-level diplomacy has played in elevating Sino-Saudi ties.

Thus, the all-round enablers of the strategic partnership agreement spell a larger merit that game-changing economic, energy and diplomatic pursuits will be accompanied by new understandings that bring two civilizations closer.

As Xi's landmark visit to Riyadh demonstrates, expanding energy cooperation has long served as a fixture in China-Saudi relations. It has transformed win-win relations into a powerful priority for crude market stability, and the significant energy gains have reflected positively on burgeoning trade ties. Two-way trade totaled $87.31 billion last year, a year-on-year increase of 30.1 percent.

To strike a compelling balance between industrial diversification goals and game-changing energy cooperation, Riyadh – the world's biggest oil exporter in 2021 – has a new opening in the works. It has joined China to focus priorities where they matter: bolster supply chain resilience in the Middle East. Look no further than its admission to open up a regional center in the kingdom that prioritizes Chinese factories, and remains dedicated to supporting energy supply chain resilience. It escapes no one that stable energy supply chains are critical to growth and recovery prospects of many regional Arab economies, and that jointly creating a better future stands at the heart of China's Arab world diplomacy.

Taken together, substantial diplomatic support, new development synergies, and multisector collaborations place the China-Saudi comprehensive strategic partnership in a different league. There is no doubt that both countries, as well as the Arab region, will reap enormous benefits from the partnership's transformational impact.