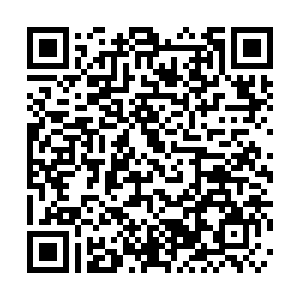 Noting the current international situation has entered a new period of turbulence and change, Wang, also a member of the Political Bureau of the Communist Party of China (CPC) Central Committee, said the sustained, healthy and stable development of China-Hungary relations is in line with the common interests of the two peoples and is conducive to the stability of China-Europe relations.

He mentioned that Hungary is the first European country to sign the Belt and Road cooperation documents with China, adding the new agreement will build a new platform and inject new impetus to the joint high-quality construction of the Belt and Road for the two sides. 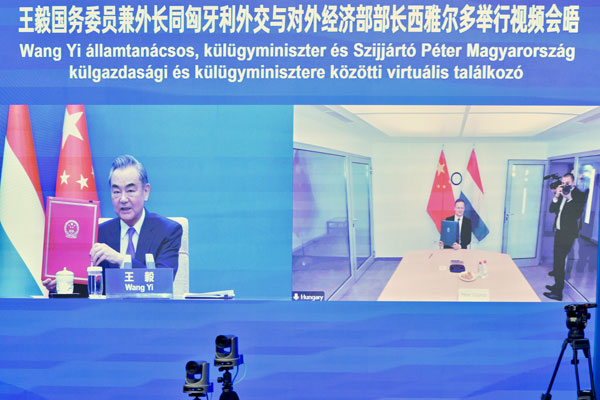 China has always supported European integration, and supported a united and coordinated EU to enhance its strategic autonomy, Wang stressed.

He voiced the hope that the EU and its member states will look at China's development and revitalization in an objective and friendly manner, just like Hungary.

Wang also urged China and Europe to maintain the mainstream of friendly cooperation and properly manage their differences.

China and Europe are always partners, not rivals, Wang said, adding he believes Hungary will continue to play a constructive role in promoting China-Europe relations. Stressing the cooperation between China and the Central and East European Countries (CEEC) has achieved important results, which also promote the overall development of China-Europe relations, the Chinese foreign minister said China is willing to work with the CEEC, including Hungary, to sum up their experiences, form more consensus and create broader prospects for cooperation.

For his part, Szijjarto said Hungary attaches great importance to the development of its relations with China and appreciates the strong support given by China to Hungary's economic and social development over the years.

Hungary has always considered China as a partner rather than a rival, he stressed, adding Hungary hopes to enhance mutual trust and deepen practical cooperation with China in various fields, and is willing to continue to play an active role in promoting cooperation between Europe, CEEC and China.