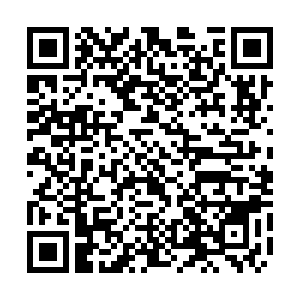 The Chinese Foreign Ministry on Tuesday condemned a terrorist attack in Kabul which injured five Chinese nationals and urged the Afghan side to take resolute efforts to ensure Chinese citizens's safety.

In response to Monday's attack on a hotel in the Afghan capital Kabul mainly accommodating Chinese nationals, the ministry's spokesperson Wang Wenbing said at Tuesday's regular briefing that the terrorist attack is egregious with which the Chinese side is deeply shocked.

China is firmly opposed to all forms of terrorism and strongly condemns the terrorist attack, Wang stressed.

He noted the Chinese embassy in Afghanistan had immediately made serious representations with the Afghan interim government after the incident, requesting the Afghan side to do its utmost to search for and rescue Chinese individuals, conduct a thorough investigation, severely punish the attackers, and earnestly strengthen the protection of Chinese citizens and institutions in Afghanistan.

China appreciates the Afghan security forces' efforts in rescuing Chinese citizens, he said, adding China is highly concerned about the security situation in Afghanistan and supports its efforts to combat all forms of terrorism and violent crimes to maintain national security and stability.

The spokesperson also urged the Afghan interim government to take resolute and strong measures to ensure the safety of Chinese citizens, institutions and projects in Afghanistan.

An affiliate of ISIS extremist group in Afghanistan  has claimed responsibility for the attack and the three attackers were killed according to the Taliban-run caretaker government.