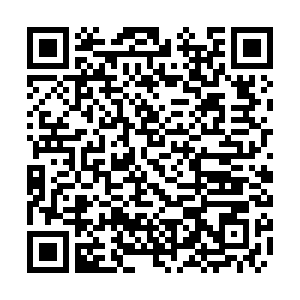 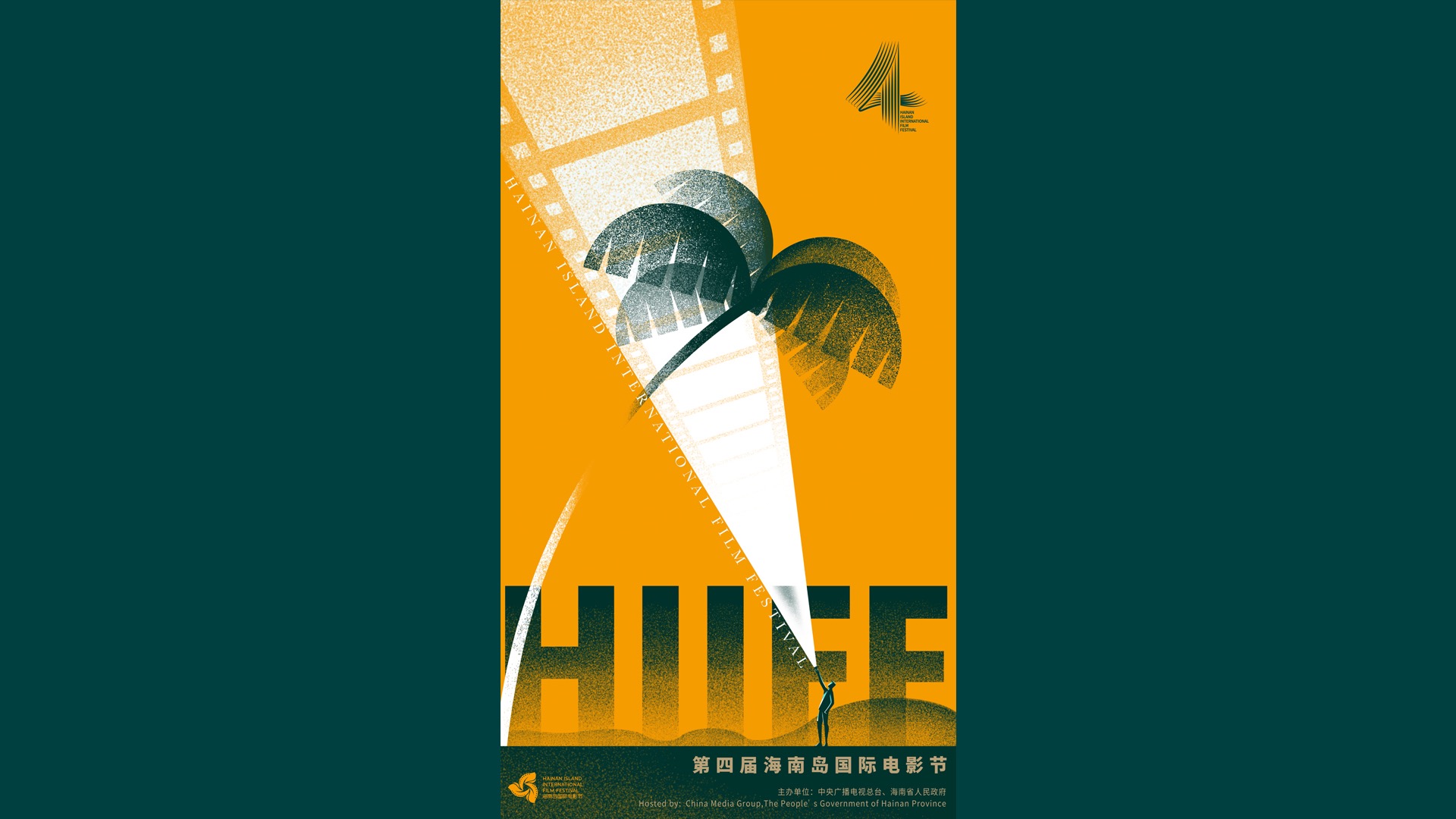 The 4th Hainan Island International Film Festival (HIIFF), co-sponsored by China Media Group (CMG) and the People's Government of Hainan Province, will be held in Sanya, a resort city in China's island province of Hainan from December 18 to 25.

Launched in 2018, HIIFF is held annually in December in Hainan Province, China, and is dedicated to strengthening international film and culture exchange and collaboration, promoting innovative development in the film industry, and fostering creativity in filmmaking.

This year's film festival has amassed a total of 3,761 films from 116 countries and regions for the Golden Coconut Awards.

A shortlist of 12 features, eight documentaries, and 12 shorts will compete for the festival's Golden Coconut Awards, which will name a best picture, director, and special jury prize among others.

The much-anticipated event will also hold public screenings across the island. Some 80 to 100 films are expected to be exhibited and organized across the six categories of "gala, fest best, Asian new directors, panorama, new horizons and classics."