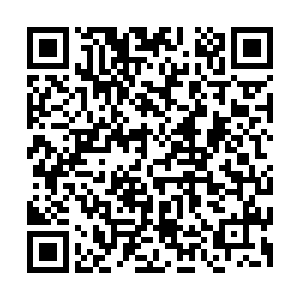 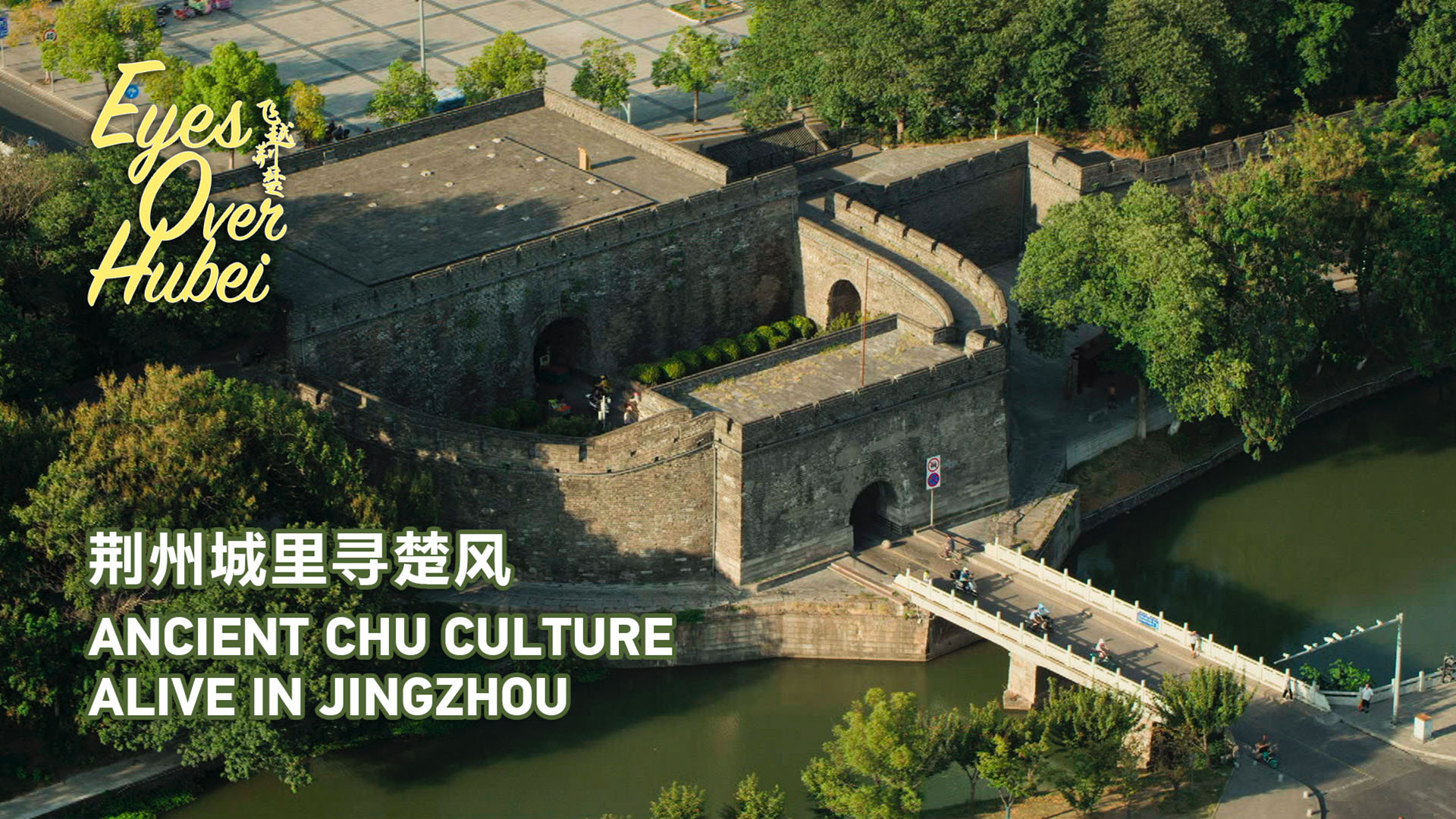 The State of Chu was one of the most important of the small states contending for power in China in the first millennium BCE. The Chu era was a prosperous time, and has had a huge influence on the whole country's arts and culture. This is especially evident in the ancient Chu capital of Jingzhou, in central China's Hubei Province. In this episode, we travel to Jingzhou to find out more about the history of Chu culture, and the influence it's still having on the region today.

In a new CGTN series, "Eyes Over Hubei", reporter Morag Hobbs follows the twists and turns of the Yangtze River to learn more about the beautiful Hubei Province.