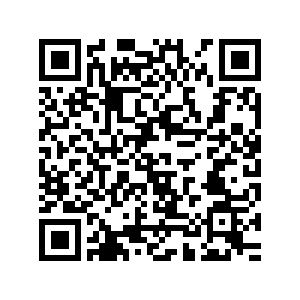 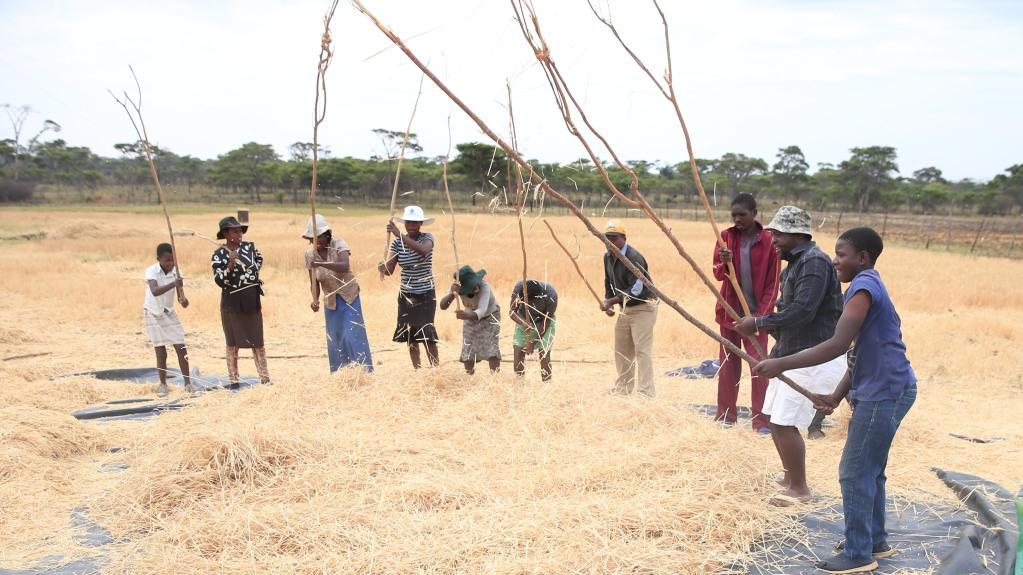 People deal with harvested wheat at a farm in Chegutu, west of the capital Harare, Zimbabwe, October 31, 2022. /Xinhua

People deal with harvested wheat at a farm in Chegutu, west of the capital Harare, Zimbabwe, October 31, 2022. /Xinhua

Editor's note: Hippolyte Fofack is Chief Economist and Director of Research at the African Export-Import Bank (Afreximbank). The article reflects the author's opinions and not necessarily the views of CGTN.

Despite containing 60 percent of the world's uncultivated arable land, Africa has been a net food importer for decades. According to the most recent estimates, food imports are the biggest budget item for many countries across the continent. Amid surging food prices and an appreciating U.S. dollar, Africa's food bill has soared as well, undermining African countries' economic growth, debt sustainability, and political stability.

According to the Brookings Institution, Africa spent around $43 billion on food imports in 2019. Due to the current inflationary environment, most recent estimates are probably higher, especially in a region where high import dependence exacerbates the pass-through from global to local food prices. The soaring dollar, driven by the Federal Reserve's interest-rate hikes, has depleted African countries' hard-earned foreign-exchange reserves and led to sharp increases in their debt-servicing costs, heightening the risk of a continent-wide insolvency crisis.

At the same time, the supply-chain disruptions caused by the COVID-19 pandemic and exacerbated by the war in Ukraine have highlighted the potential costs of Africa's reliance on food imports. Food security is, after all, national security. African countries have learned this the hard way over the past two and a half years, as supply-chain bottlenecks and protectionist policies have reduced access to key agricultural commodities and led to dramatic price increases.

Earlier this year, the price of wheat futures at the Chicago Board of Trade reached a record of $14.25 per bushel, almost double the price in late December 2021. Fertilizer prices have also increased sharply, as the average prices for major variants (including diammonium phosphate, triple superphosphate, urea, and potassium chloride) more than doubled year on year. Overall, the World Trade Organization's fertilizer-price index rose by more than 100 percent between the first quarter of 2021 and the first quarter of 2022.

Heightened geopolitical tensions have stoked fears that the current supply-chain disruptions will become a more prominent – and permanent – risk, leading countries to embrace industrial policies and accelerate the shift to sustainable, self-reliant food systems. The United States, for example, has introduced policies aimed at reshoring the production of automobiles, semiconductors, and other manufactured goods.

Similarly, many African governments have increased efforts to achieve self-sufficiency in food production. Policymakers are hoping that the African Continental Free Trade Area, established in 2018, can provide the economies of scale and productivity gains needed to boost domestic food production and reduce the region's vulnerability to external shocks. 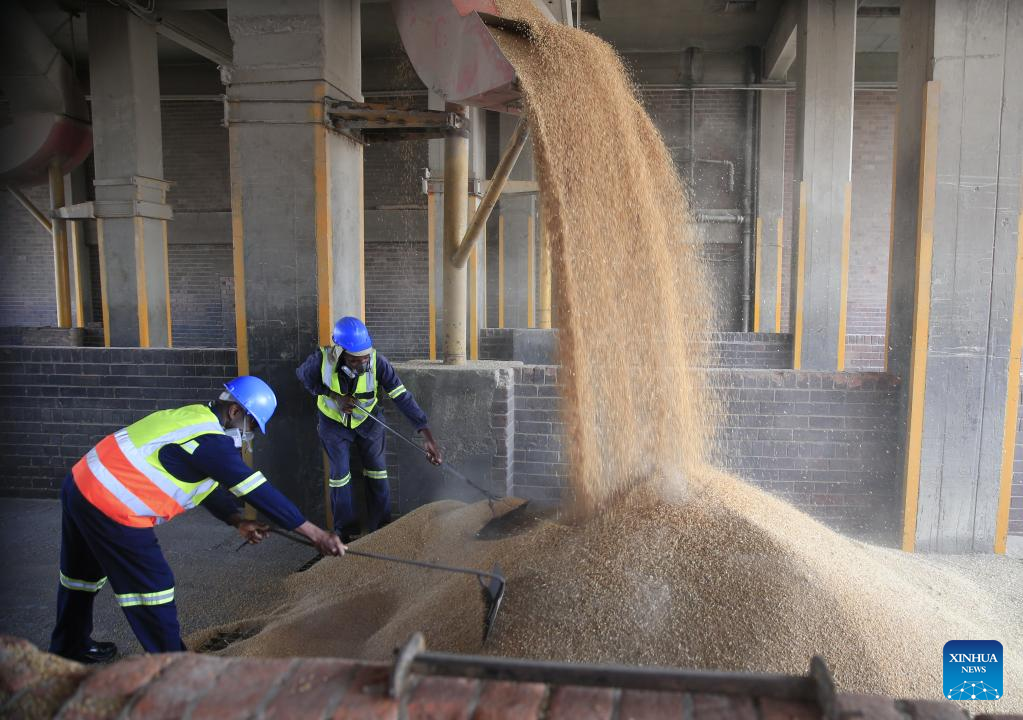 Egypt, which in 2021 relied on both Russia and Ukraine for almost 77 percent of total wheat imports, is a case in point. Its government has provided fiscal incentives, including raising procurement prices, to increase domestic wheat production enough to meet at least 70 percent of domestic consumption. Preliminary estimates of the effectiveness of such policies seem promising, with some forecasts showing that Africa is set to produce 30.5 million metric tons of wheat this fiscal year, an increase of more than 18 percent from 2021.

But African businesses and governments have since taken steps to expand domestic production. The industrial conglomerate Dangote Group, for example, opened the world's second-largest fertilizer-production facility earlier this year in Lagos, Nigeria. The new facility is expected to produce three million metric tons of low-cost, nitrogen-based urea. The Dangote Group is also building another Nigerian plant near Port Harcourt.

And in Morocco, the state-owned OCP Group is working with other African governments and financial institutions to build fertilizer plants across the continent. Next year, OCP plans to begin building a $2.4 billion fertilizer facility that will employ Ethiopian natural gas.

The success of these import-substitution policies will have significant implications for the region. Several African countries have enough raw materials to produce the fertilizers needed to meet growing regional (and global) demand. Expanding production capacity will promote the commodity-based industrialization model, which will also help diversify Africa's sources of growth, reducing the continent's unhealthy dependence on commodity-price cycles and strengthening its resilience to global shocks.

Given Africa's projected population growth, agriculture and agribusiness could become growth industries, creating jobs in regions where unemployment has been chronically high for decades and accelerating the continent's economic transformation. The growth of agribusinesses and rising fertilizer production will also boost productivity and reduce post-harvest losses.

Raising African farmers' yields and boosting agricultural productivity is crucial to achieving self-sufficiency in food production. These policies will also close large and growing holes in most countries' balance of payments, strengthen macroeconomic stability, and put the region on a path toward fiscal health and increased debt sustainability.

But Africa must aim higher. The continent has the land and climate needed to become the world's breadbasket – and a geopolitical force to be reckoned with.