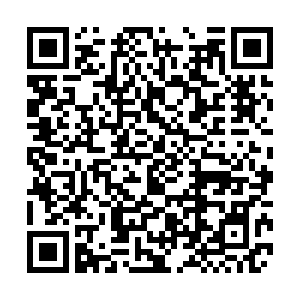 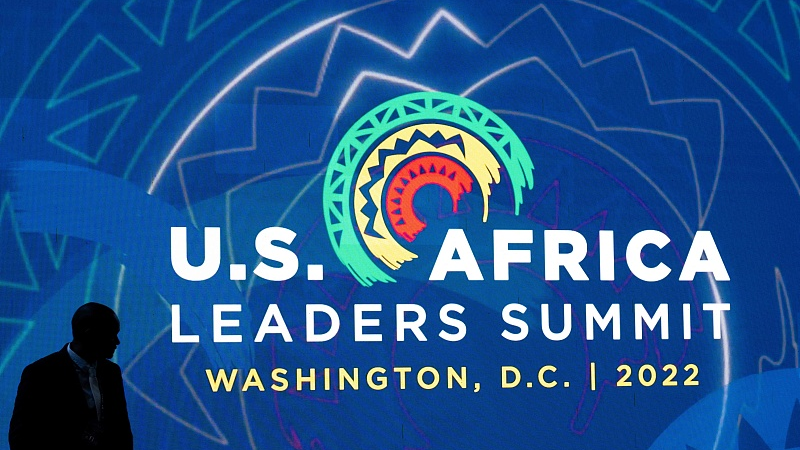 As part of U.S. President Joe Biden's initiative to shore up the dwindling American influence in various parts of the world from Latin America to the Asia-Pacific through Africa and the Middle East, the Biden administration is convening the second U.S.-Africa Leaders Summit in Washington with heads of state from nearly 50 African and the African Union Commission. After years of neglect, the Biden administration wants to help African countries address the continent's mounting challenges through a "repackaged focus" to boost two-way trade and investment.

Amid the display of diplomatic splendor and aspirational fanfare, skepticism is also running high among the African leaders and community activists. All these lofty promises and generic diplomatic jargon hovering around the summit raise reasonable questions: Will the summit lead to a sustained follow-up to concrete benefits for African countries?

Apparently, Washington's long track record in its engagement with African countries would suggest they would not be so hopeful as the hullabaloo around the ongoing summit purports to be.

Due to the fleeting nature of high-level attention and priorities, U.S. foreign policy has long been characterized by inconsistency. It has taken eight years for Washington to host a second one since the Obama administration first held the U.S.-Africa Leaders Summit in 2014.

On the other hand, China – the unstated but key focus of the U.S.-Africa Leaders Summit has consistently held its triennial summit with African nations under the banner of the Forum on China-Africa Cooperation since it was initiated in 2000.

U.S. engagement with African nations is tainted with a long history of unfulfilled commitments, with Washington patronizing, overpromising, and under-delivering. Aside from the disparaging remarks and contempt for African countries, Biden's predecessor Donald Trump, near the end of his administration, unveiled the Prosper Africa Initiative with the aim to boost two-way trade and investment between the U.S. and Africa. But the plan has stalled.

Earlier this year, the United States, along with its Group of Seven (G7) partners, launched the Partnership for Global Infrastructure and Investment (PGII) – a counter to the Belt and Road Initiative plan to mobilize $600 billion by 2027 to support infrastructure projects in developing countries, notably in Africa and Asia. Washington hopes to raise $200 billion of that total over the following five years through grants, finance, and private-sector investments. The same wine in a different bottle, the PGII follows several other earlier ill-fated and botched infrastructure bonanzas intending for infrastructural projects in the developing world: Prosper Africa Initiative, Build Back Better World and Global Gateway.

As the PGII's resource mobilization relies on private investment and private sector investors in the Organization for Economic Cooperation and Development countries have stood reluctant to direct their funds toward infrastructure projects in developing countries such as in Africa, the initiative is thin on how Washington gets the private companies to invest in Africa. From 2015 to 2019, the private sector in G7 countries invested a mere $22 billion in infrastructure projects for developing countries. 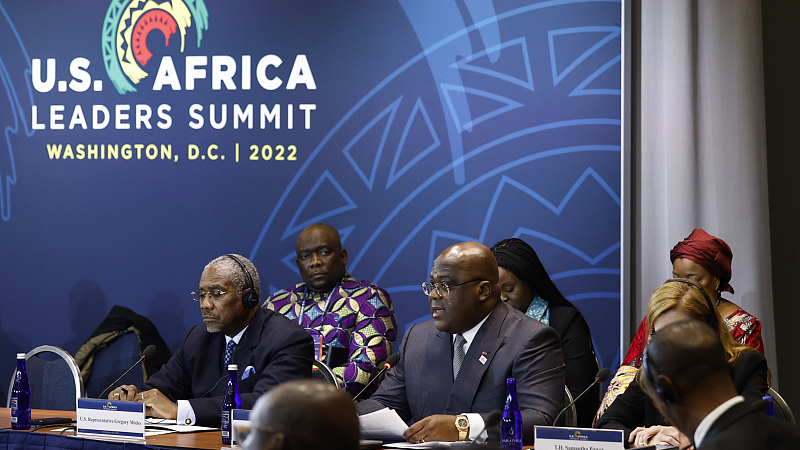 In the U.S., the private sector determines how much money to invest, and in Africa, this amount hasn't, for decades, changed much from year to year. Besides, American firms including the U.S. Export-Import Bank or the recently introduced U.S. International Development Finance Corporation are also hamstrung and underfunded due to congressional opposition and toxic domestic political division.

Regarding Africa-U.S. trade relations, the picture is similarly dismal. Since Eisenhower, every White House has advocated for increasing U.S.-Africa trade, frequently using the catchphrase "trade, not aid." Eventually, however, less U.S. demand for African products and the lack of visible efforts to scale up African nation's purchasing power have rather kept the Africa-U.S. trade relations dominated by the U.S. purchase of African oil, resulting in an under-diversified trade relation with a higher degree of uncertainty.

In 2008, U.S. trade with sub-Saharan Africa reached a peak of $104 billion due to high oil prices and strong demand. Nonetheless, once U.S. shale gas came online, oil prices declined, which caused U.S.-Africa trade to drop to $39 billion in 2017.

Greater uncertainty over whether the summit could deliver any sort of substantive benefits to Africa, however lies somewhere else – the central purpose of convening the summit after the eight years moratorium. Although not officially on the agenda, China is the central focus of the summit, given the heightened U.S.-China rivalry and Washington's determination to contain China's influence across the world.

While the "Washington consensus" is fading away due to its inflexible, infeasible, and potentially intruding nature; and by contrast, the "Beijing consensus" gaining ground on the strength of its structural dynamism and precise responsiveness to the actual needs of the countries or regions, the United States has stepped up its charm offensive to rally support toward its China containment strategy.

In September, Biden hosted the U.S.-Pacific Island Country Summit followed by the ongoing one with African leaders. Washington appears adamant to turn the whole world into a geopolitical boxing ground. But African leaders, as they have demonstrated in recent times, have the agency to discern the right path to their future destiny, even though the West has always underrated, neglected, and even denied this.

(If you want to contribute and have specific expertise, please contact us at opinions@cgtn.com. Follow @thouse_opinionson Twitter to discover the latest commentaries on CGTN Opinion Section.)