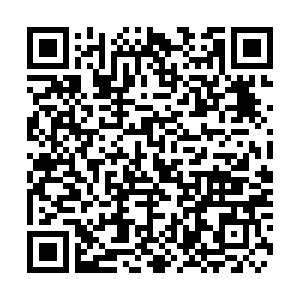 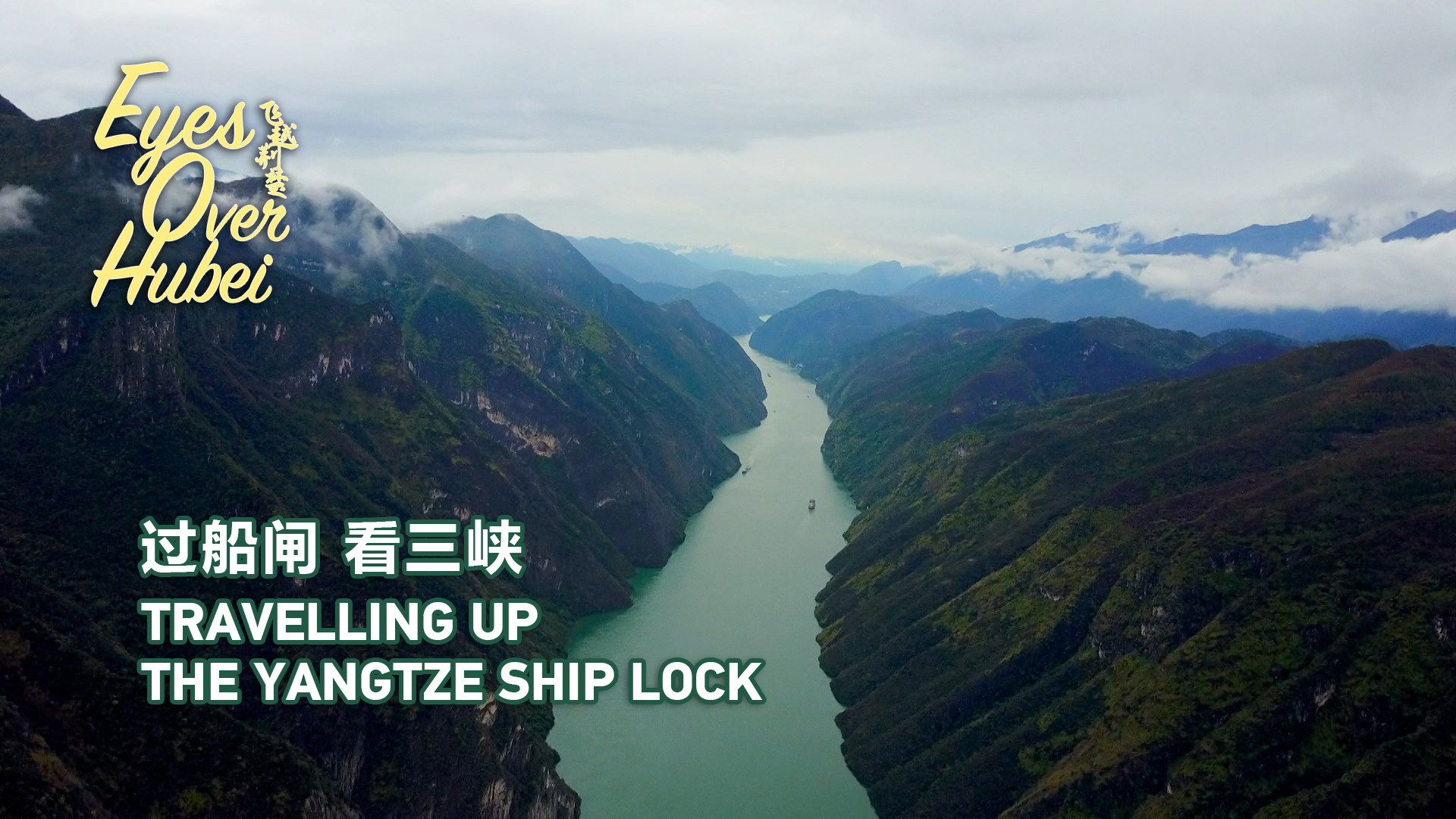 Ports along the Yangtze River handled over two billion tonnes of goods between January and July this year. But how do the huge cargo ships navigate what was once a dangerous and unpredictable river?

Close to the Three Gorges Dam, a five-level ship lock holds part of the answer. Designed to cope with a total capacity of 100 million tonnes, the lock provides a safe and secure way to transport goods from the lower to the upper reaches of the Yangtze.

In this episode, we meet engineers and technicians who explain how the ship lock, and the Three Gorges Dam, have helped in everything from transport to drought and flood prevention.

In a new CGTN series, Eyes Over Hubei, reporter Morag Hobbs follows the twists and turns of the Yangtze River to learn more about the beautiful Hubei Province.