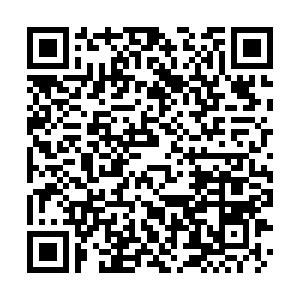 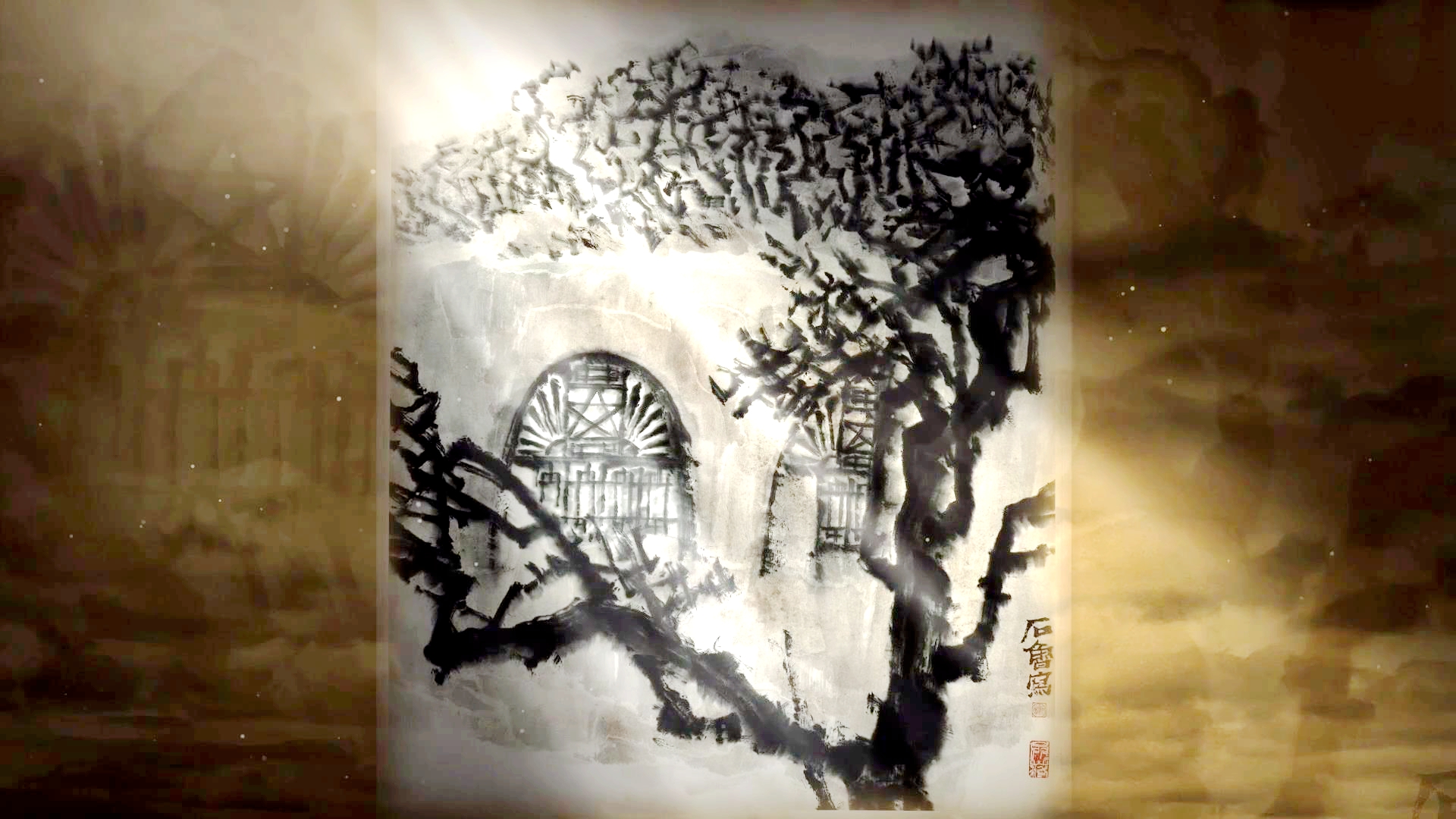 Shi Lu, a 20th-century master of Chinese art who formulated the groundbreaking guidelines for the celebrated "Chang'an School of Painting," recorded a significant moment in the country's history with one of his most famous works.

"The Imminent Dawn" offers a glimpse into the window of Chairman Mao Zedong's abode, bringing viewers closer to the dawning of a new epoch brought about by the Communist Party of China. 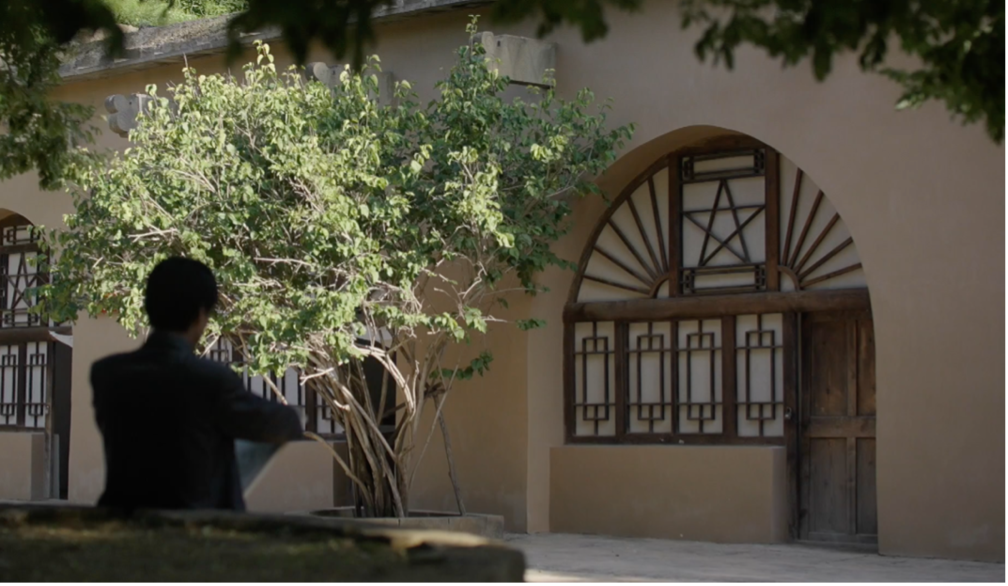 Bereft of people, "The Imminent Dawn" is dominated by trees, mountain slopes, and cave dwellings. With his use of muscular lines and a strong palette, Shi Lu manages to convey people's hopes and expectations on the cusp of the birth of a new order.

The work was created following Shi Lu's visit to Zaoyuan Revolutionary Site in Yan'an in 1961. While making sketches with fellow painters, Shi visited the former residence of Mao Zedong there in the early summer of 1961.

In the city that witnessed the ten best years of the painter's life, he stood in front of that very same dwelling place, admiring a mighty tree that had defiantly withstood the ravages of time, and cast his mind back as he considered how best to represent this view that had inspired him in his youth. 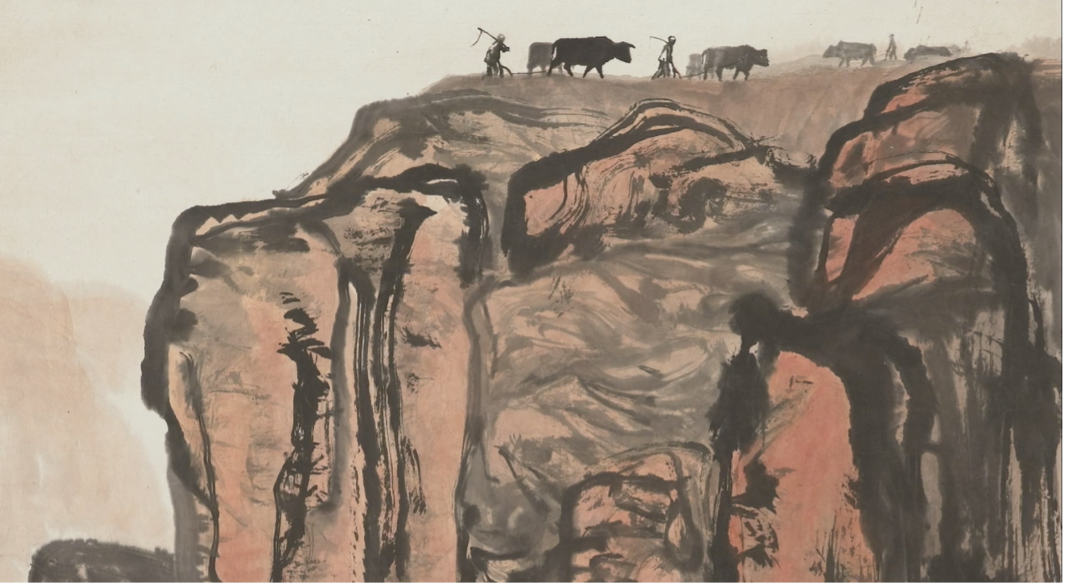 Details of "An Admirable Mountain" created by Shi Lu. /CGTN

Details of "An Admirable Mountain" created by Shi Lu. /CGTN

Feng Yaheng was Shi Lu's given name at birth. He was born in southwest China's Sichuan Province. In 1937, at the age of 18, he returned to his hometown after graduating from the Dongfang Fine Art Academy. Following the "Lugou Bridge Incident" on July 7, 1937 -- which was later recognized as the start of Japan's full-scale invasion of China – the patriotic calls to resist Japanese aggression reached the young painter in this quiet mountain village, and a pamphlet titled "Mao Zedong's Autobiography" fired up young Feng's passion to seek the truth.

Yan'an had already become a revolutionary magnet at the time, drawing tens of thousands of young people who saw it as a beacon of the country's future. After a grueling journey, Feng arrived there. This gave him his first taste of freedom and a sense of hope he had never experienced growing up in a wealthy landowning family. In this brave new world, he reoriented his life's path and adopted the name Shi Lu. The name honors two people who he admired –  Qing Dynasty landscape painter Shi Tao and Chinese author Lu Xun. 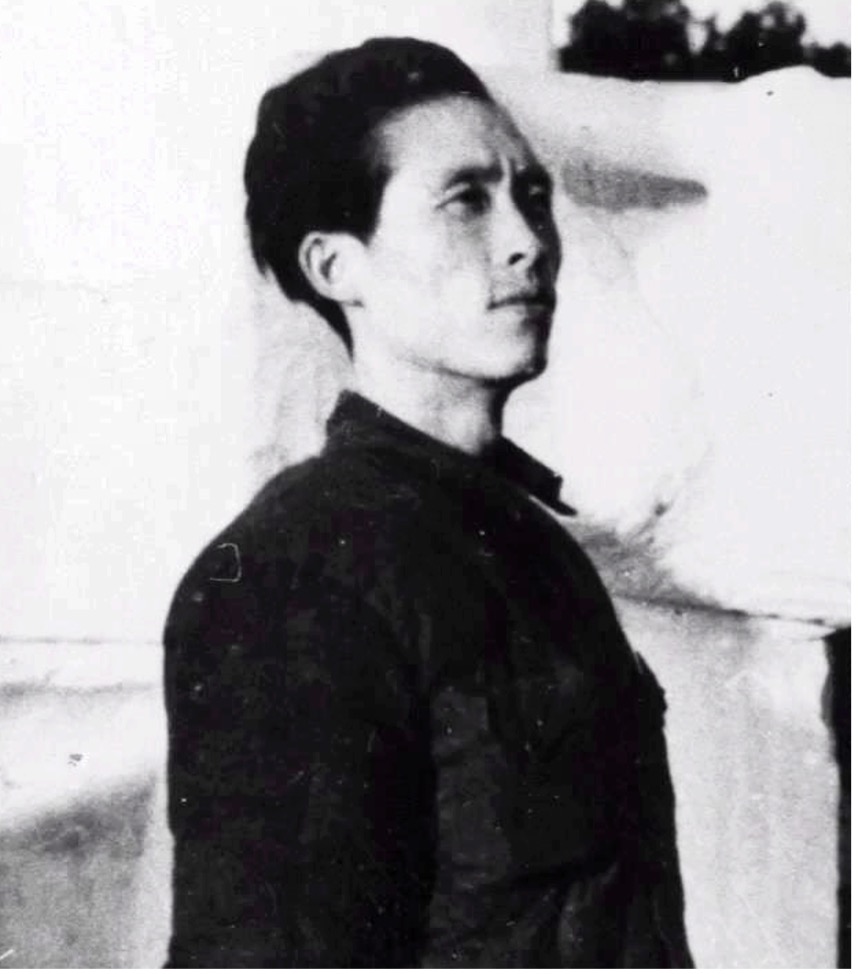 Shi Lu in his youth. /CGTN

Shi Lu in his youth. /CGTN

That decade in Yan'an saw Shi Lu seek out artistic truth like an intrepid warrior. There, the unadorned grandeur of the loess plateau offered him a gold mine of subject matters among which to forage. He portrayed a glorious morning on a mountaintop with a palette suffused by ink. In Shi's works, the landscapes of northern Shaanxi, which had been neglected in traditional painting, came to acquire a profound aesthetic. His imagery resonates with revolutionary passions and emotional immediacy.

With night descending on Zaoyuan, the lamp flickered in the cave dwelling. It was here that Mao Zedong composed his speech "To Serve the People" and penned his heart-stirring article "Our Battle to Crush Japanese Aggressors." The residence was once a beacon that guided China through a dark part of its history to its future glory. And it was here that Shi Lu found his inspiration for "The Imminent Dawn," as the artist recalled the flames of the lamp offering hope and direction for the pursuit of revolutionary ideals. 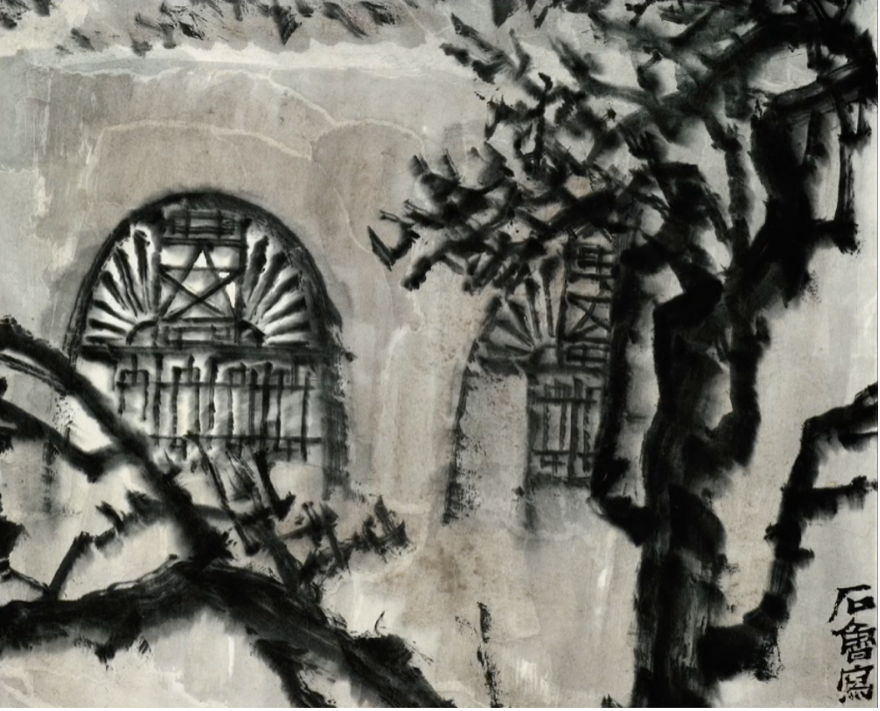 Details of "The Imminent Dawn" created by Shi Lu. /CGTN

Details of "The Imminent Dawn" created by Shi Lu. /CGTN

As Shi Lu prepared the ink and put his brush to the paper, the muscular branches of the jujube tree emerged in the foreground of the cave dwelling's window. This symphony of ink and color echoed the vigorous lamplight spilling out of the window, as the artist rendered this spectacle of an imminent dawn.

The art expresses the creator's character and his view of life. In the image resides the artist's love for his country and his conception of eastern aesthetics. The confined space of the paper contains Shi Lu's passion for seeking the truth and the conviction of thousands of other fellow revolutionaries, just as Shi Lu was quoted as saying, "Thought is the soul of artistic expression."