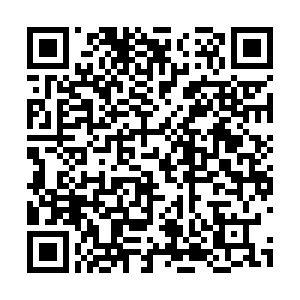 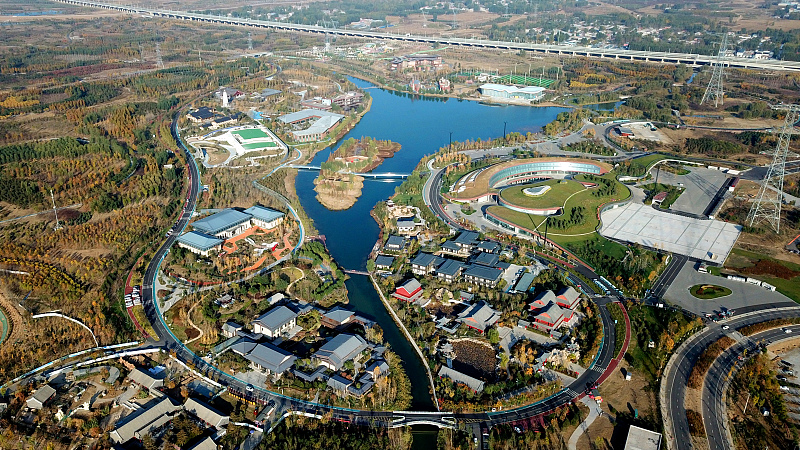 The Chinese path to modernization serves as an example for developing countries, especially for African countries, General Secretary of the Congolese Labor Party (PCT) Pierre Moussa said in a recent interview with Xinhua.

In the interview, Moussa spoke of China's economic development, saying that this "concept through innovation," among other things, would "enlighten many countries in the world," especially countries in Africa.

"The Chinese-style modernization model is an example to follow for Africa" when some countries in Africa have been confronted, in recent years, with multiple crises that hinder their development, said Moussa.

"They could find in this model elements for the construction of a development path that can enable them to handle present and future challenges," he said.

The 81-year-old Congolese leader, who has visited China many times, expressed the hope that the Communist Party of China will continue to strengthen its friendship and cooperation with the PCT, which will push forward the comprehensive strategic cooperative partnership between China and the Republic of the Congo for the benefit of their people.

His country expects to strengthen exchanges with China and expand win-win cooperation in sectors such as infrastructure, education, sustainable development and industry, Moussa said.