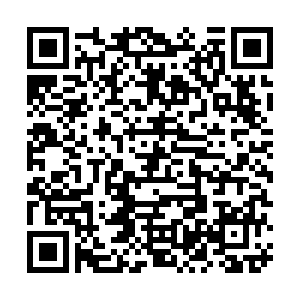 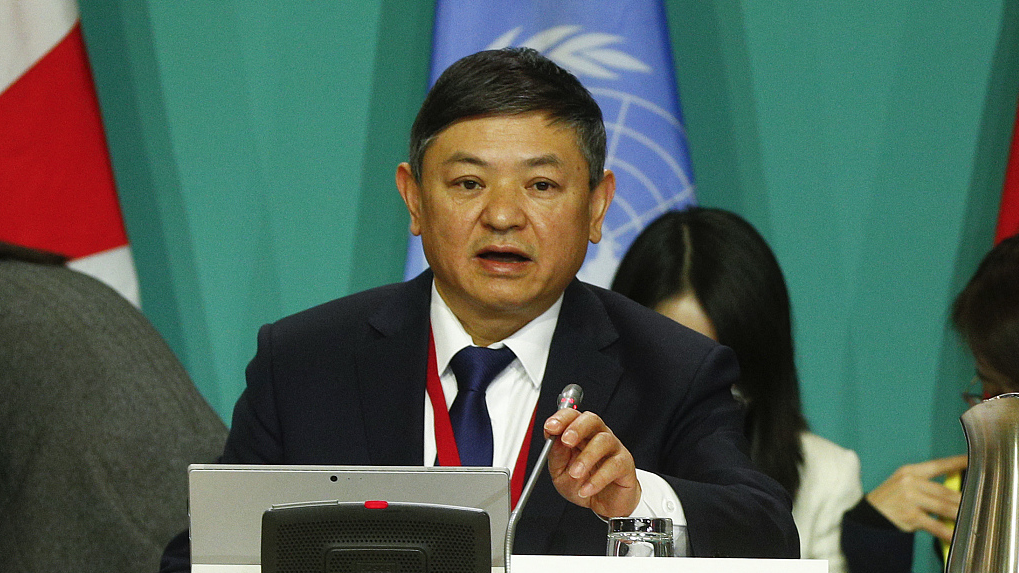 "We have taken solid steps towards success," Huang Runqiu, COP15 president and China's minister of ecology and environment, said on Saturday after the conclusion of the ministerial-level negotiation of the UN biodiversity conference.

COP15, formally known as the 15th meeting of the Conference of the Parties to the UN Convention on Biological Diversity, is scheduled to conclude on Monday with the adoption of a post-2020 global biodiversity framework.

Asked about whether the negotiation can be concluded and produce an outcome on time, Huang told a press conference that he is optimistic. "We can conclude the negotiation as scheduled," he said. "All parties want to reach an agreement."

"In the last two days, we will focus on a few issues. Once breakthroughs are made on these issues, we can have a framework," he added.

The ministerial meeting started Thursday and concluded on Saturday morning. The two-and-a-half-day meeting has played a very important role in promoting the negotiation process of the COP15, said Huang. 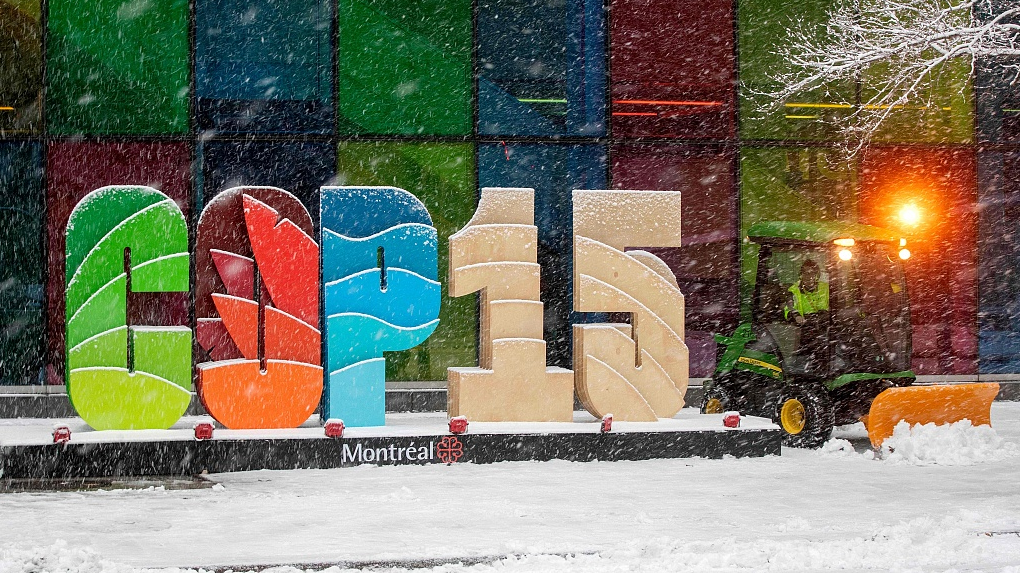 He said ministers have expressed a strong political will to reverse global biodiversity loss and acknowledged that the conference is the last window of opportunity to make that change.

"We must race against time, face up to the causes of biodiversity loss, and take reform measures in production, consumption and trade," Huang said. "We must also establish scientific methods to measure the natural costs of of economic activities, mobilize as many resources as possible and set up implementation mechanism and national action plans to make an ambitious and realistic framework work."

Ministers from both developed and developing countries have helped working groups to achieve progress in talks on difficult issues including resource mobilization and Digital Sequence Information, known as DSI, said Huang.

He also said he will draft a presidential text based on the broad consensus reached during the meeting.

"China will continue to play its role while holding the COP15 presidency to help form synergy from all parties, close gaps and build consensus to reach an ambitious, realistic and balanced framework that the international community has been expecting," he added.