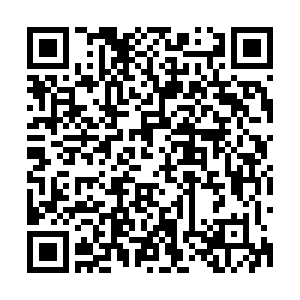 The body of water is also known as the Sea of Japan.

The Joint Chiefs of Staff (JCS) said that it detected the launches from the Tongchang-ri area in North Pyongan Province, between 11:13 a.m. and 12:05 p.m. local time. It did not provide other details.

"While strengthening our monitoring and surveillance activities, our military is maintaining a full readiness posture in close cooperation with the United States," the JCS said in a text message, according to Yonhap.

Japan's defense ministry said the DPRK has fired what appears to be two ballistic missiles and government officials said both missiles have apparently landed outside of Japan's exclusive economic zone, according to Japanese public broadcaster NHK.

The DPRK missiles marked the latest in a series of launches, including the launch of its most advanced intercontinental ballistic missile ever last month, that raised tensions on the Korean Peninsula.

The DPRK commemorated the 11th anniversary of the death of Kim Jong-il, the former leader and father of current leader Kim Jong-un, on Saturday.

On Friday, Japan's cabinet also endorsed a key security document that embraced "counter strike capability" that would pave the way for the country to launch a counterattack should it and its ally, the U.S., come under attack, possibly from Pyongyang.

This year, the DPRK has fired more than 60 ballistic missiles, marking a single-year record, Yonhap reported.

(Cover: People sit near a television showing a news broadcast with file footage of a DPRK missile test, at a railway station in Seoul, Republic of Korea, November 18, 2022. /CFP)