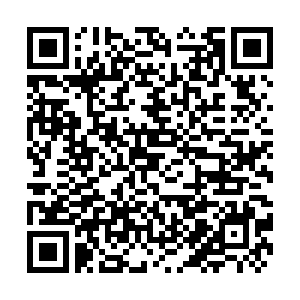 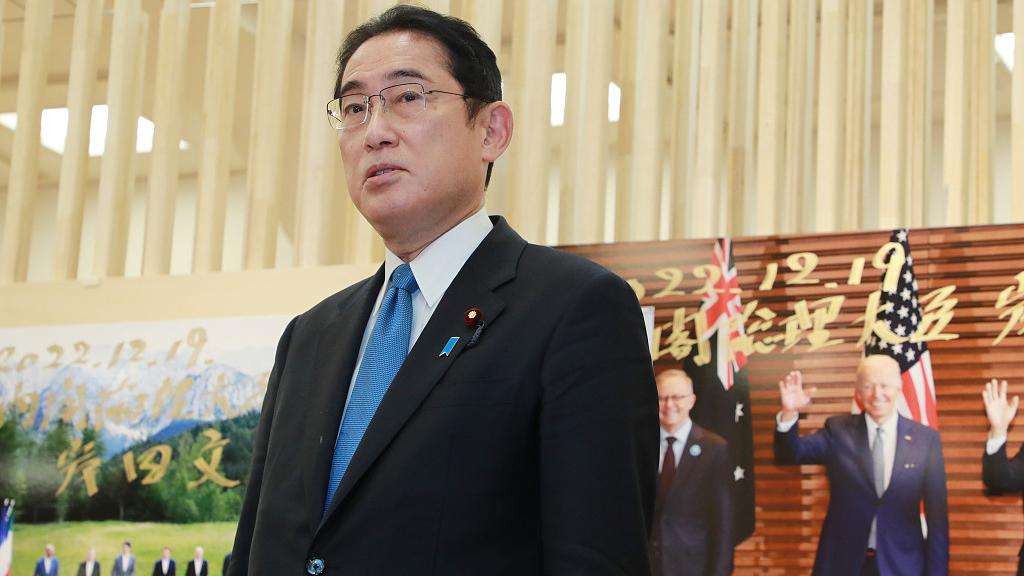 Japan's ruling parties on December 16 gave the green light to a new defense plan that will see the country's defense spending soar to 43 trillion yen (around $318 billion) over the next five years, bringing it to a level equivalent to 2 percent of annual GDP. This would boost Tokyo's national defense spending by 1.5 times as the East Asian country prepares for what it sees as new challenges to its defense and new defense preparations, including the use of preemptive strikes.

The news was met with applause from the United States, no doubt since American defense contractors will profit from this deal. In a congratulatory statement, U.S. Secretary of State Antony Blinken said, "Japan's strategy converges with our own in recognizing that closer linkages among like-minded nations are paramount to protect shared interests and values and address shared challenges."

"We welcome the importance Japan places on coordinating with a wider range of partners in the Indo-Pacific and around the globe," he added.

But paying for this whopping increase in defense spending will mean higher taxes for Japanese corporations and individuals. A Kyodo News poll published on December 18 found that 64.9 percent of respondents disapproved of the ruling coalition's plan to subsidize defense spending with higher taxes. Likewise, Prime Minister Fumio Kishida's Cabinet saw a support rate of 33.1 percent and a disapproval rating of 51.5 percent in the same poll. These ratings were unchanged compared to a previous poll but will likely worsen if this unpopular proposal goes into effect.

In terms of support for increased defense spending, regardless of how it's paid for, the poll found that 53.6 percent of respondents opposed it while only 39 percent said they were in favor of the move. In an accompanying telephone poll, 87.1 percent of respondents felt that Kishida had failed to explain the new tax hikes while only a small 7.2 percent were satisfied with his description. However, 50.3 percent approved of expanding the nation's counterstrike capabilities while 42.6 percent disapproved – which shows significant polarization on the topic. 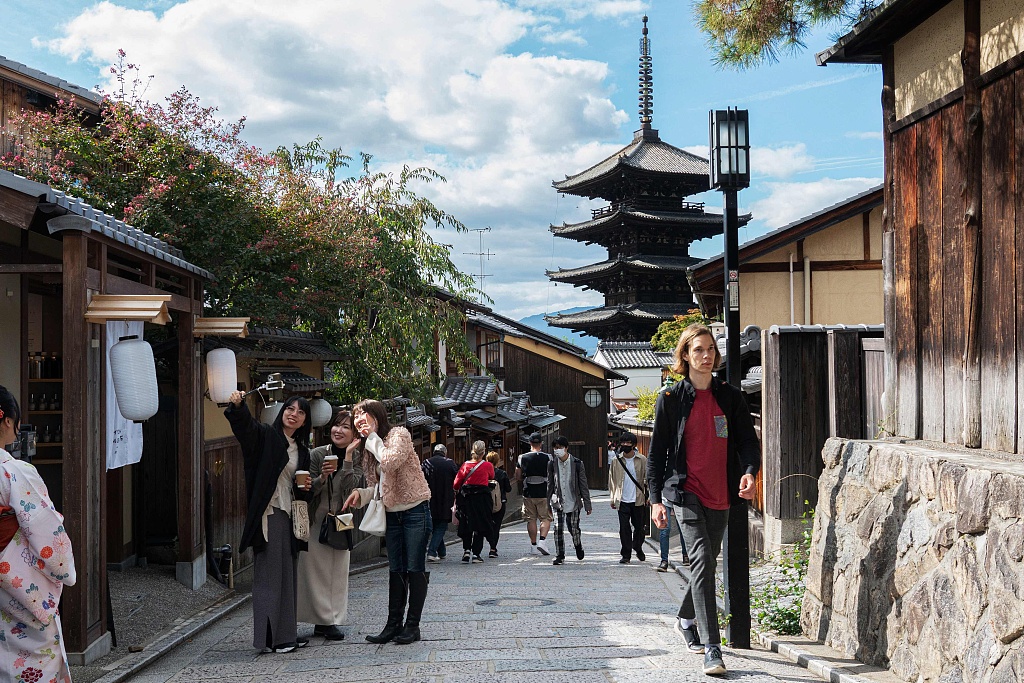 The polls show at the minimum that people don't want their pocketbooks to suffer in order to fund a foolhardy project that will see the militarization of East Asia escalate. And people are also split over expanding Japan's military capabilities, on account of it's hand-out to foreign military powers, namely the United States, and because it would position their country into a more hardline military stance. That is undesirable, not only for historical reasons but for the sensitivity of current realities.

Apparently, the U.S. is salivating over a new Asian partner to hype up its "China threat." It needs a country to take the bait and expand its military presence in Asia to contain China and also to serve as a local conduit of Washington's military ambitions, so as to make the real situation – that the U.S. is an unwanted, dangerous actor in the Asia-Pacific – seem less obvious. Japan should not follow the United States on this dangerous path as it could raise the odds of conflict in the region, something that no sane person should want and no one would win from.

The U.S. has been shopping around for a country in China's neighborhood to host ground-based intermediate-range missiles (GBIRMs). As the RAND Corporation noted in a May analysis, "the United States has been hoping to develop and deploy a new conventionally armed GBIRM to the Indo-Pacific," but noted "an inability to find a willing partner." This spawned satirical headlines on social media, saying that the U.S. "is having trouble finding Asian countries willing to shoot missiles at China."

As this position has been lambasted, and rightfully so, Japan should not buy into this strategy and make this satire a reality. While it sounds nice – indeed, protecting one's nation is a sacred patriotic duty – the dolled-up language of expanding Japan's counterstrike capabilities belies the fact that it is actually a highly proactive move against China that is not rooted in material necessity. China is not a hostile actor in the Asia-Pacific or anywhere else. China does not start wars, let alone interfere in the affairs of other states.

Should Japan choose to do this and expand its military spending, this would drive an already dangerous arms race in the Asia-Pacific region that stands against the interest of all local states and only plays into the hands of the bloodthirsty Washington elite. Relevant polls indicate that the Japanese public knows such a move would be a swindle and against their interests. Therefore, the Kishida administration should be held responsible and abandon such foolhardy schemes.

(If you want to contribute and have specific expertise, please contact us at opinions@cgtn.com. Follow @thouse_opinionson Twitter to discover the latest commentaries on CGTN Opinion Section.)